The men’s varsity lacrosse team faced an opponent from California High School on Mar. 2. At the end of the first quarter, the DHS men had fallen behind to a score of 3 -1. The first goal of the blue devils came from senior Max Berry.

DHS keeper and senior Jake Weber kept the varsity team in the game, making numerous difficult saves and working hard to keep the ball out of the net. Weber only let in two goals in the second quarter; however the DHS offense worked hard to match their opponents goals, ands succeeded in placing two in the net as well, leaving the score at 5-3 at half time.

The DHS defense worked hard to keep their opponent from scoring, but allowed in 5 goals in the third quarter. Seniors John McPherson and Max Berry continued to pound the net with shots, and successfully put one in the back of the net to make the score 10 – 4 going into the final quarter.

DHS outscored their opponents 3-2 in the fourth quarter, with goals by Berry and McPherson. However that wasn’t enough to make up for the previous deficit. The game ended at 12-7 with the victory going to the California High School. 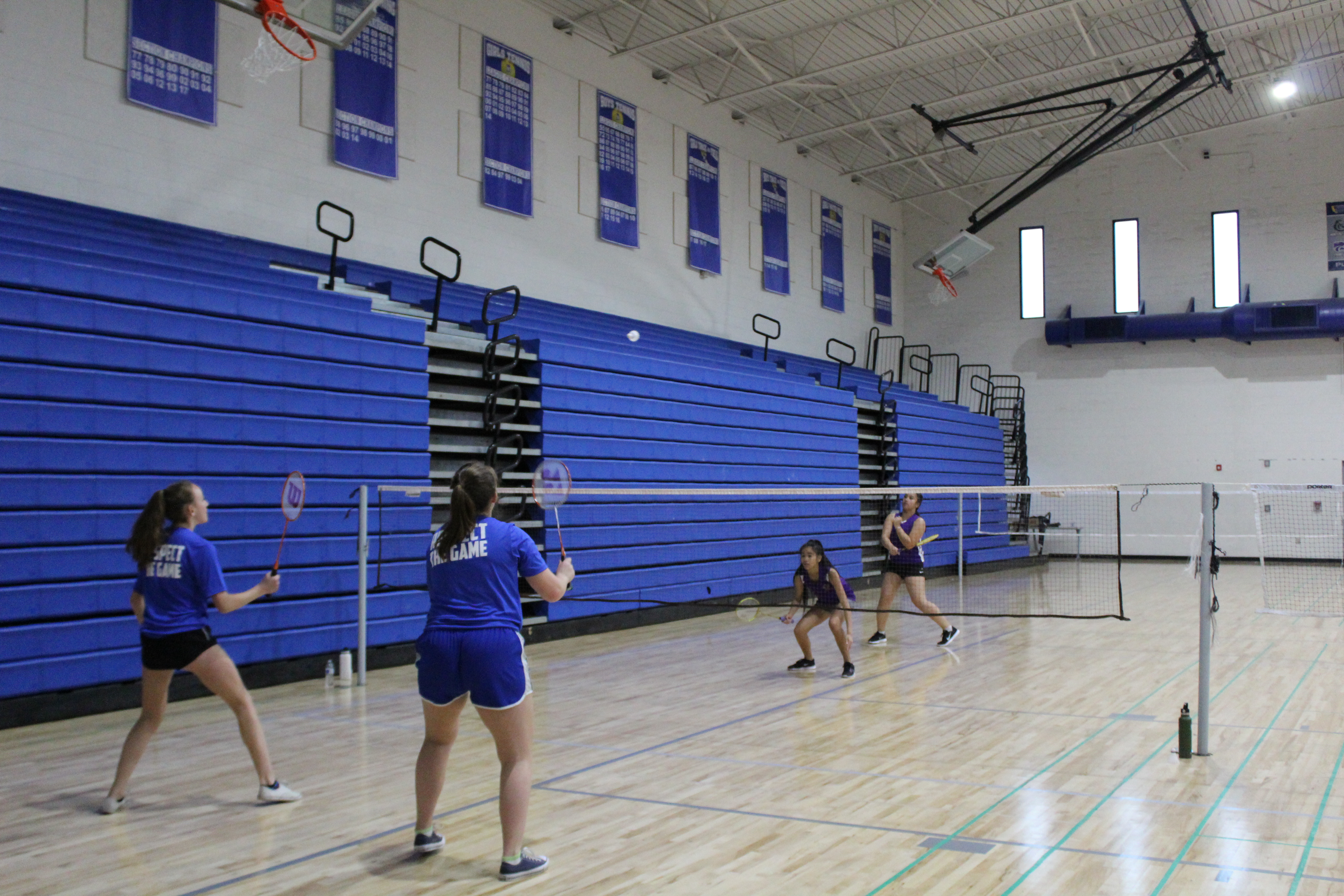 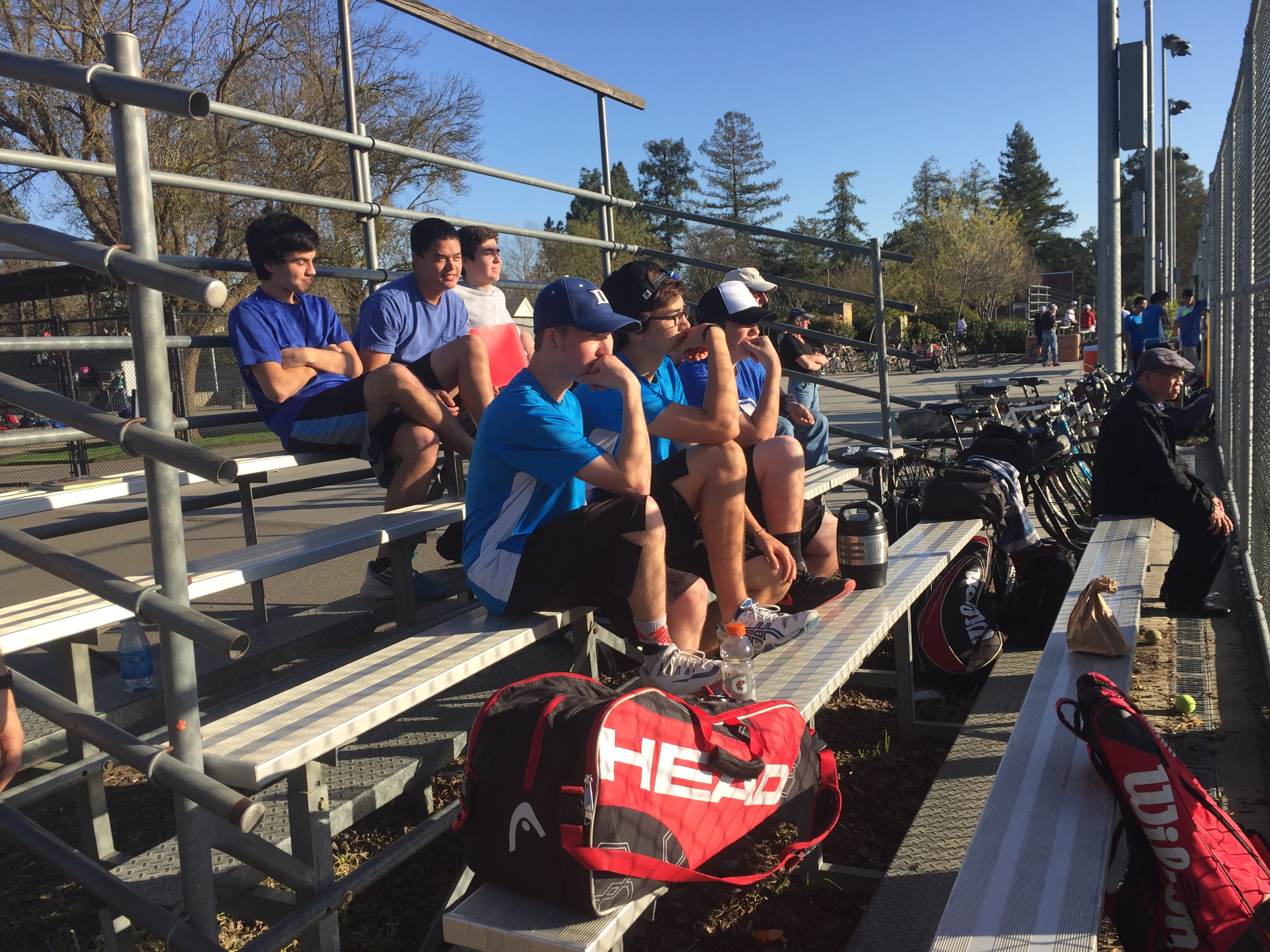