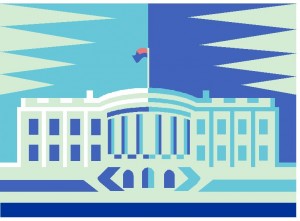 The youth in government program which combines student leadership with real live government experience had their annual event last week.

On March 23 and 24 DHS students had the opportunity to shadow city of Davis employees and experience government in action.

Each student applied for the program and then chose their top five positions that they would be interested in taking part in.

On March 23 each student spent the morning shadowing the person that they were paired with and going along with the regular schedules, which for some included meetings and presentations.

Her day included a morning meeting in the principals office, then later a meeting about budget plans.

Later, Cala and Brothers walked around the school, “we just went about the day, we helped a girl who had fallen and skinned her knee in PE class, and then we yelled at some parents standing around on campus, and interrupted a bunch of classes” Cala said.

“It was really exciting, I learned a lot of things about what the school has to go through and what the principals actually do,” she said.

Garcia is head of the community services department which has four different branches including, recreation, fair housing, and child care services.

Owens listed community services director as her top choice. “The aspect of helping people is what really attracted me to it,” Owens said.

“I had a really great time. I had done some previous work with the teen program but I had no idea how much she worked with and how many programs she worked with, it was really amazing,” Owens said.

Her day started with an overview of the community services mission statement and a discussion with Garcia-Alaya about the different branches of her department and how each one worked.

They met briefly with the recreation division and then sat in on a directors meeting.

“She just took me around and let me talk to the different supervisors which showed me the amount of collaboration that she does and really helped me practice meeting new people,” Owens said.

“I want to bring my experience back to student government and back to the school as whole,” she said.

Both Cala and Owens felt that the experience showed them what working in government “is really like”.

“I learned that government is not just there to take our money they are actually helping us and I realized how much they really do for our community,” Cala said. 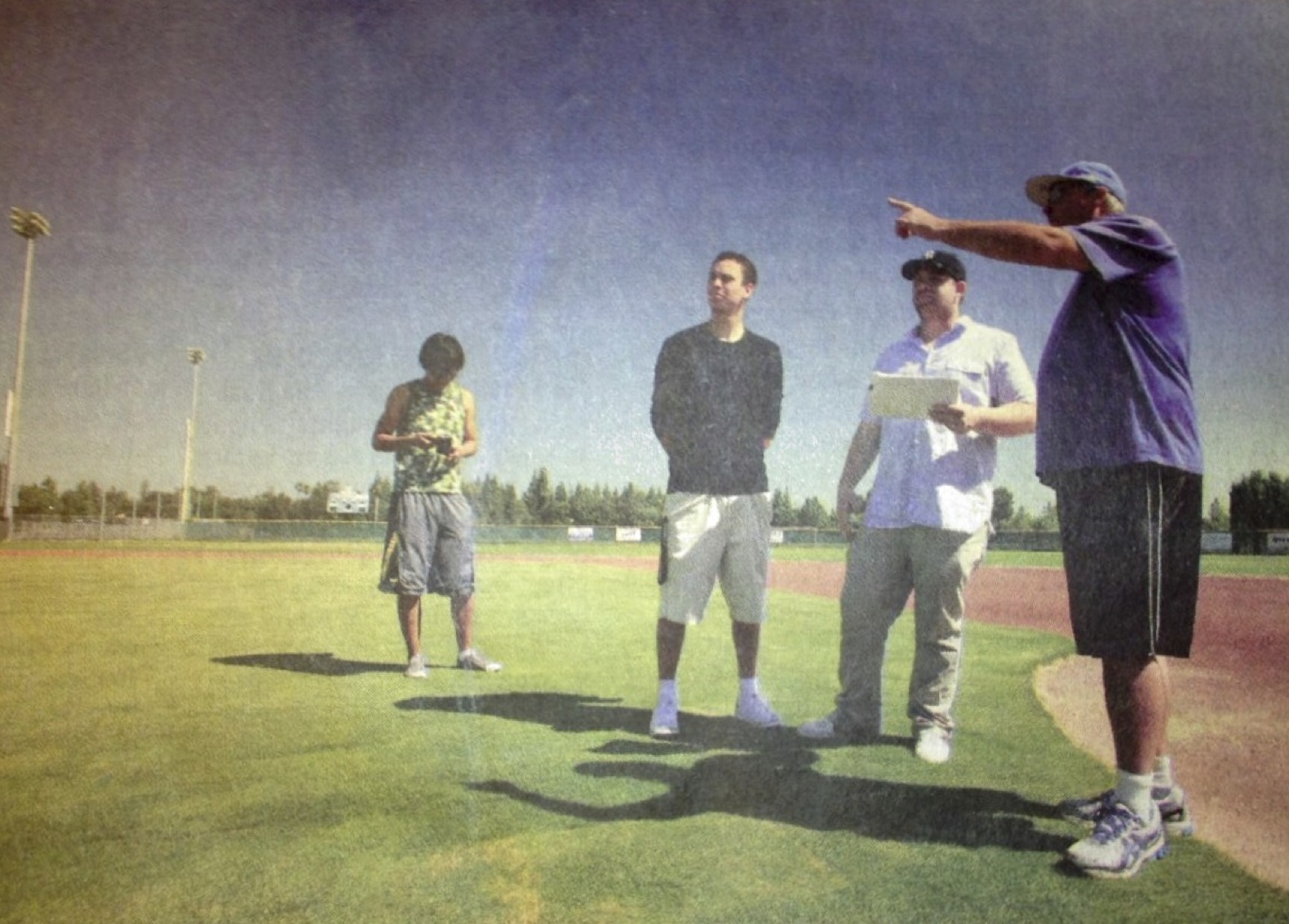 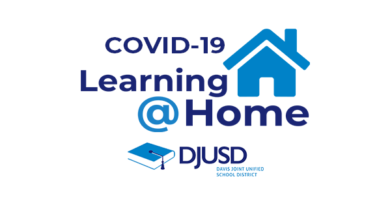