All DHS seniors were called to a mandatory assembly to discuss end of the year expectations and plans while incorporating some fun incentives.

Principal Winfred Roberson gave out raffle items, including two free Senior Ball tickets, as well as dozens of 50 percent off coupons for Jamba Juice. At one point, Winfred gave coupons out to anyone wearing a college sweatshirt. “If you’re wearing a Berkeley sweatshirt you get two because that’s my alma mater,” he said.

The seniors were not given any prior information about the topics of the assembly, which occurred on Thursday in the IPAB while underclassmen participated in the STAR test. “I don’t really know what it’s for. I’m just coming here because I’m supposed to,” senior Marcelo Khouri said before the assembly.

Details about upcoming senior events such as Grad Night and Graduation were revealed. Despite the fun atmosphere, serious topics such as the consequences for renting a hotel room at Senior Ball  or being intoxicated at any school function were also discussed. 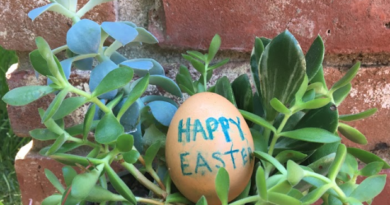 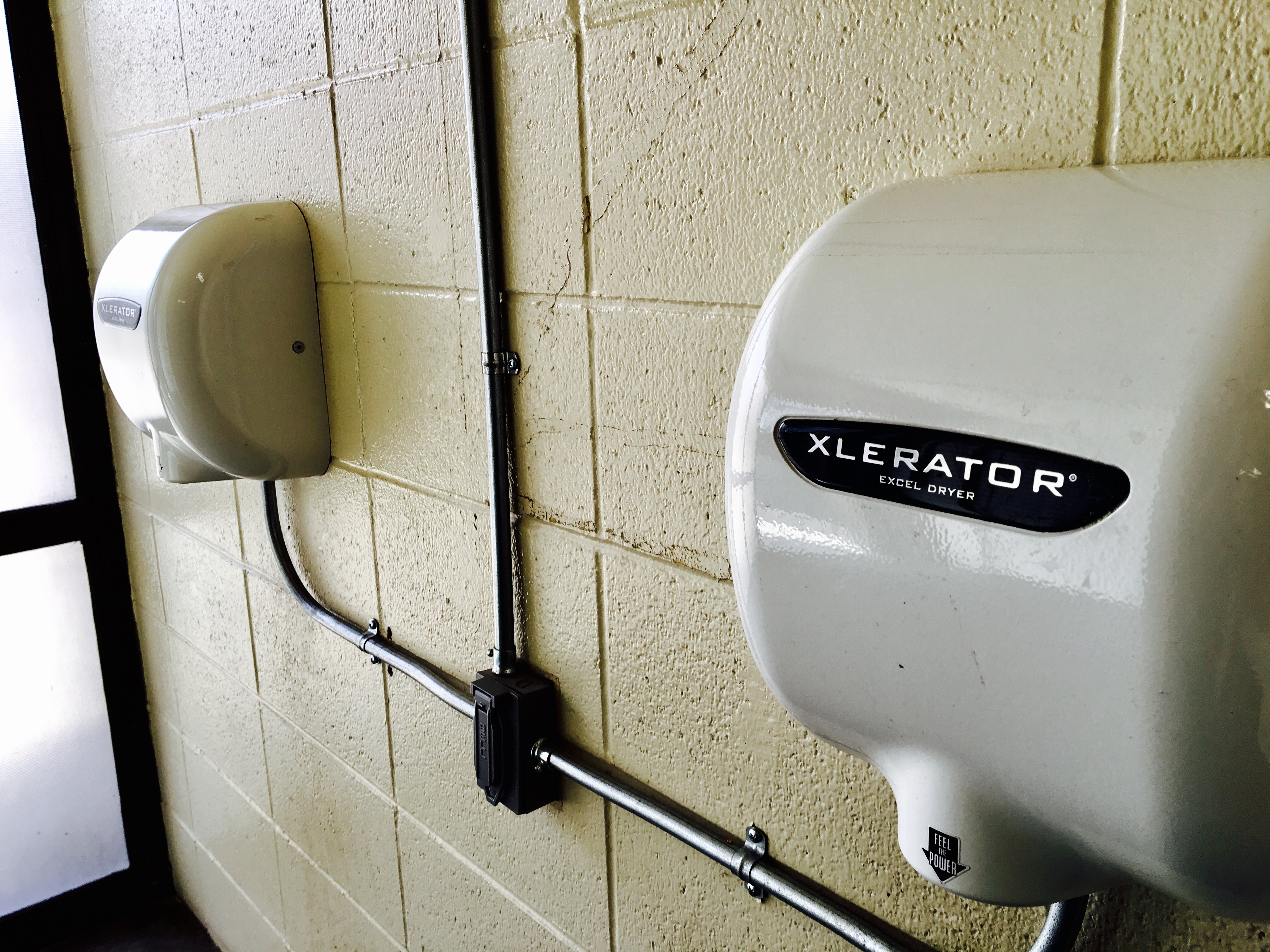