With the end of the weekend came the beginning of a significant period at DHS: AP testing week. Seniors tested first with 61 AP U.S. Government and Politics students gathered on May 3 in the IPAB in the hopes of earning college credit.

The test began at 7:30 and proceeded for about an hour longer than the expected three hours. A problem with the dim lighting inside the theater may have contributed to the delay.

“It was so dark that I couldn’t tell where the bubbles were, and I even missed rows of bubbles,” said senior test-taker Rusty Lewis. “I didn’t like it.”

According to Lewis and his friend Bryan Andrews, the proctors had to periodically and continuously move students to areas with better lighting. The absence of a clock as well as music and talking coming from the orchestra classroom may also have made it more difficult to concentrate.

However, Lewis, Andrews, and Hirst, who are all taking multiple tests, agreed that this test was less of a priority than their other AP subjects. 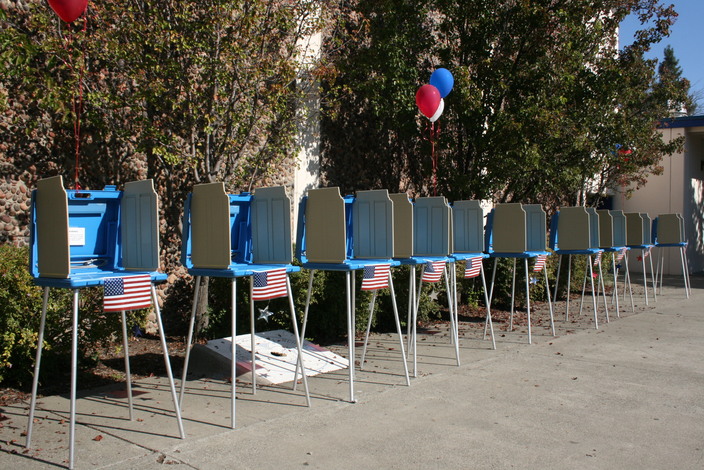 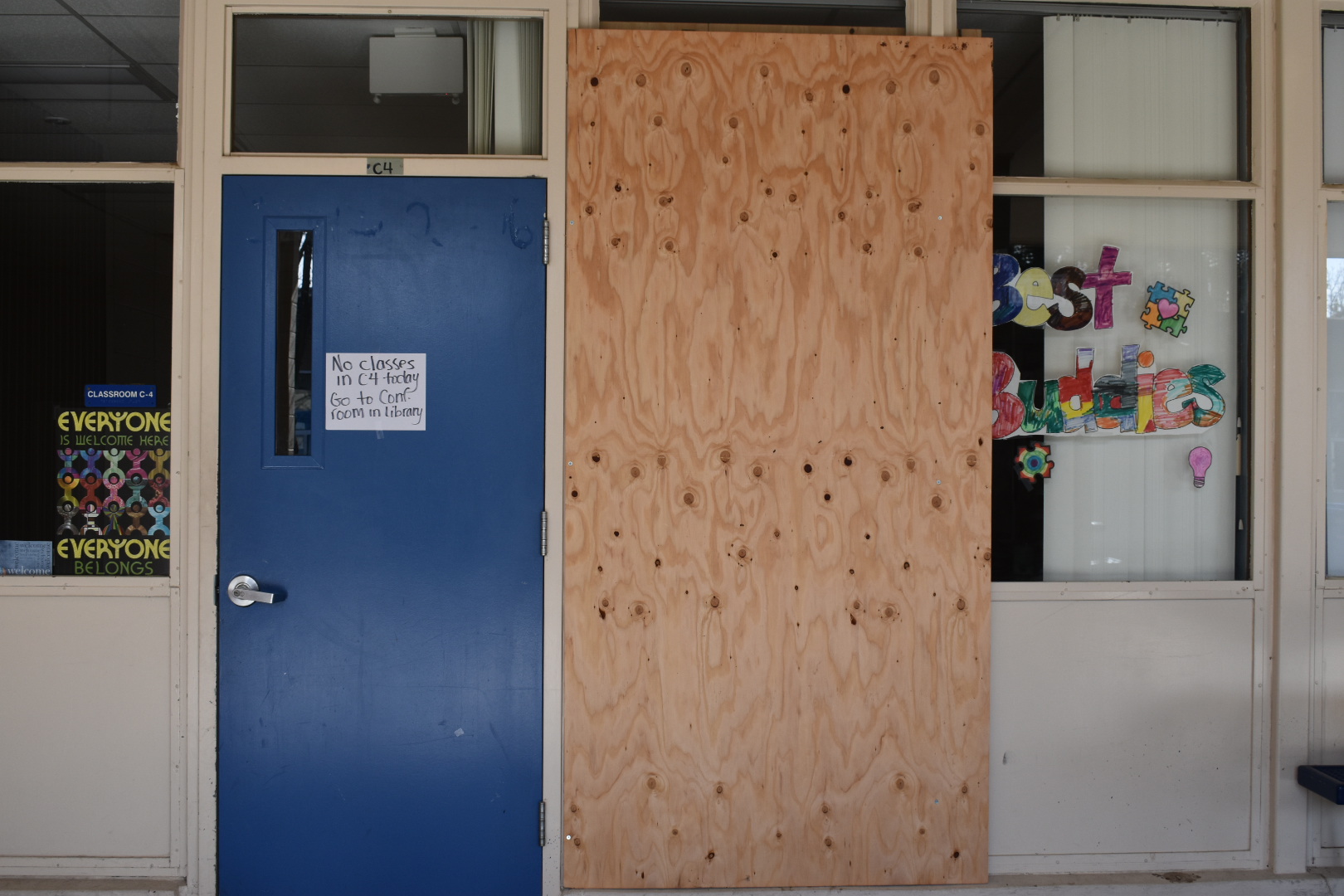 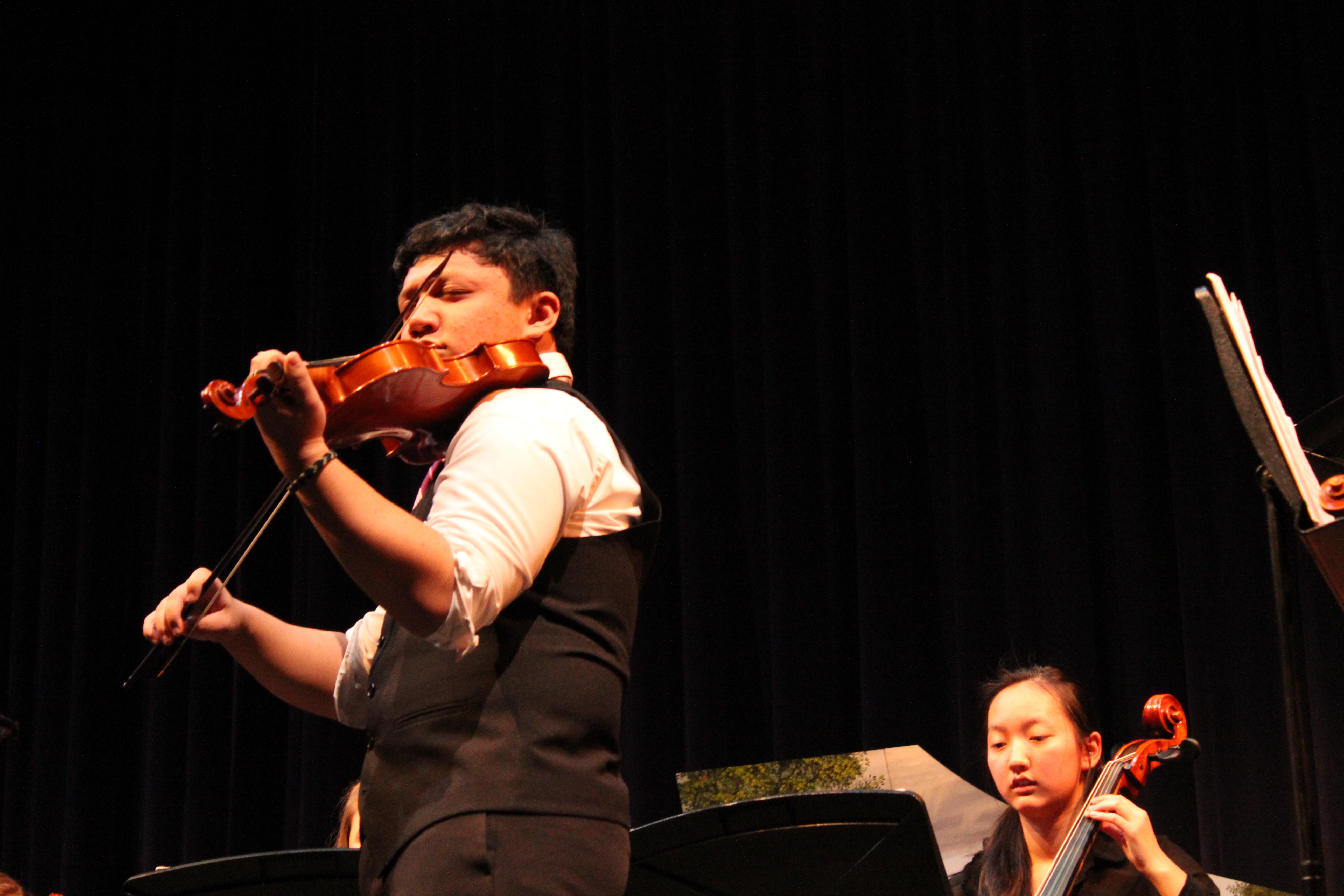