Many top athletes at DHS have trouble managing both academics and sports. Some students have found ways to efficiently plan their time, while others are still working on it.

“It’s all about prioritizing,” former DHS student Susan Te said. While in high school, Te was one of the top tennis players in California in her age group. Te now plays tennis for University of the Pacific.

Several student athletes use the library before their practice, to get most of their homework out of the way before they get home. “The library gives me support before tennis practice; it lets me finish my homework in a quiet environment,” Isaac Zhang said.

As students filed into the library after school on a recent afternoon, only a few of them were without athletic gear. Many students take advantage of the time between school and sports practice in order to get some studying done before they train.

“Students often talk about their homework issues during practice,” said coach of the DHS men’s J.V tennis team, Jared Martin. According to Martin, practices should be manageable, from a time perspective, as long as students are well organized.

“The Davis school system is one of the toughest in the state,” said coach of the DHS men’s varsity tennis team, Dale Hersch. Hersch also believes that students at DHS are pushed hard by their parents. Parents want their children to get good grades, so they can get into a good college. Hersch feels that student stress and anxiety is rooted in lives that aren’t properly balanced.

“Time management is key when having a high demanding sport,” said Andrew Dumit, who will be one of the top three players on the DHS men’s varsity tennis team this year. Dumit is taking many honors and AP classes this year and has a course heavy load, but he believes he can do well with good time management.

“I get too side tracked at my house,” Dumit said as a group of teammates nodded their heads in agreement.

“It’s really hard to keep up. I will need to get tutors eventually,” Te said. She noted that many teachers have been understanding when she has spoken to them about how hard it is to keep up. DHS math teacher Phil Raymond agreed. “If anybody ever needs extra time, [they should] just come talk to me,” Raymond said.

Everybody has different ways of dealing with their work load. But “doing homework early works the best for me,” Zhang said. 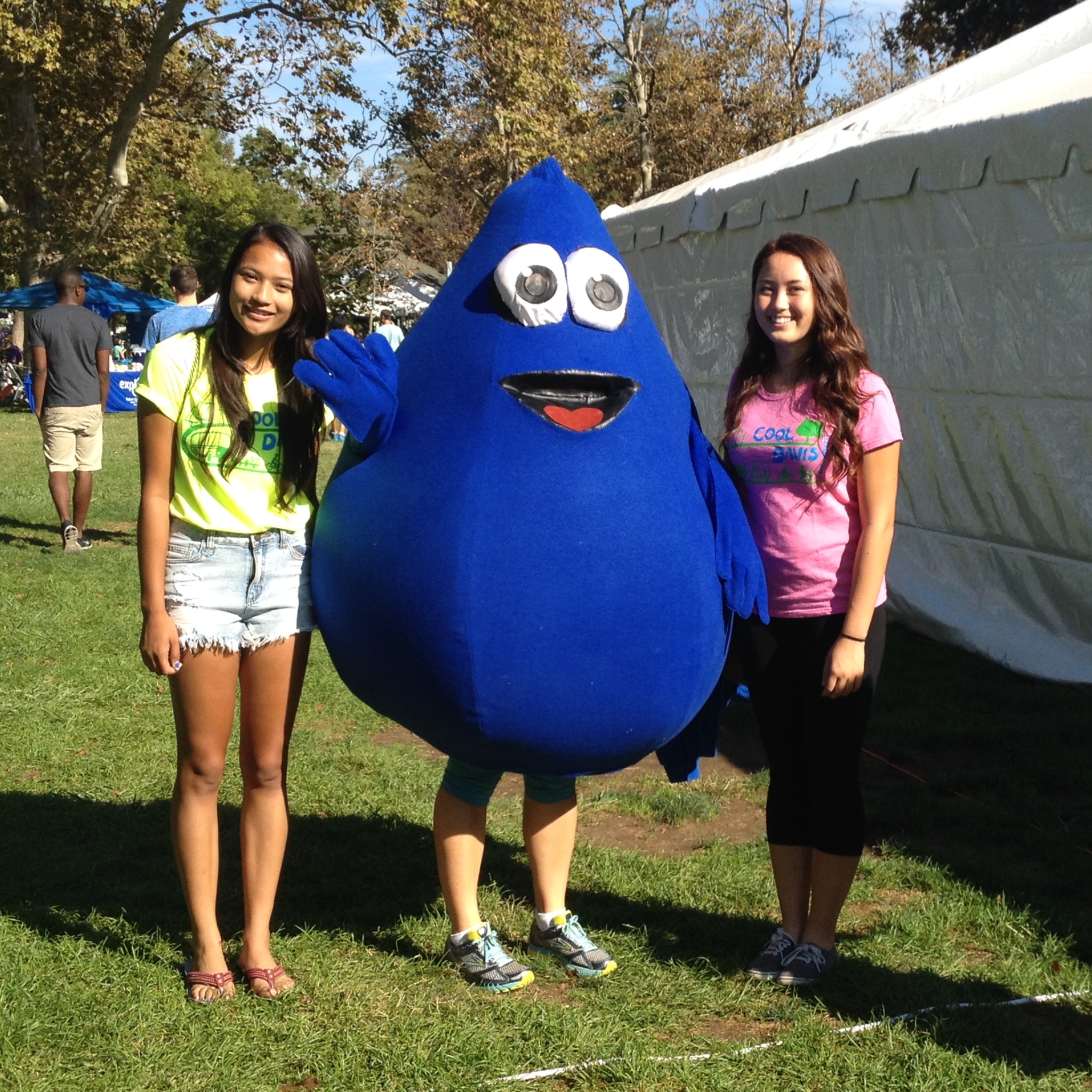