DHS English teacher Jason Bundy is teaching his class with an especially loud voice this year. But he isn’t angry, at least not with his students.

“The big concern has been the jump from an average of 20 kids per class to 30, and sometimes even 35,” Bundy said.

According to Davis Joint Unified School District Associate Superintendent of Business Services, Bruce E. Colby, “The immediate impact to DHS has been a reduction in staffing. This has led to larger class sizes overall and reductions to support staff in the school office, custodial and grounds. There has also been a reduction to the supplies budget for office and classroom supplies.”

On June 30, 2009, Colby told the Davis Enterprise that the district anticipated a $4.5 million deficit coming into the 2010-2011 school year despite the efforts of Davis Schools Foundation (DSF) and other fundraising activities. According to DSF, this deficit still stands.

Although some teachers have experienced an increase in their class sizes, science teacher Sherri Sandberg-Ransom says her class sizes haven’t changed. But Ransom is feeling the crunch in other areas.

But despite all the talk of pink slips, lost grant money, and larger class sizes, DHS came out ahead of most other California schools thanks to fundraising put on by both the district and DSF.

According to it’s website, DSF raised $1.4 million for Davis schools. This, along with salary savings from shortening the school year, have allowed the district to continue class size reduction in many grade levels, the need for a seventh period for 7th graders, school safety and support, and counseling services.

But even with DSF’s extensive fundraising, some DHS students are still noticing changes. “My classes are really big…which makes an environment that’s hard for me to learn in,” senior Donise Lewis said. Lewis explained that in her English 10 Honors class there were 20 kids, but now in her AP Composition Literature class, which should theoretically have the same group of students, there are 35 students.

Unlike Lewis, DHS sophomore Christy Kubota says she hasn’t noticed any changes to her school experience. “My class sizes aren’t any bigger than they were last year, and I haven’t seen any other sort of change either,” Kubota said, “I just hope the people who are affected get help soon.” 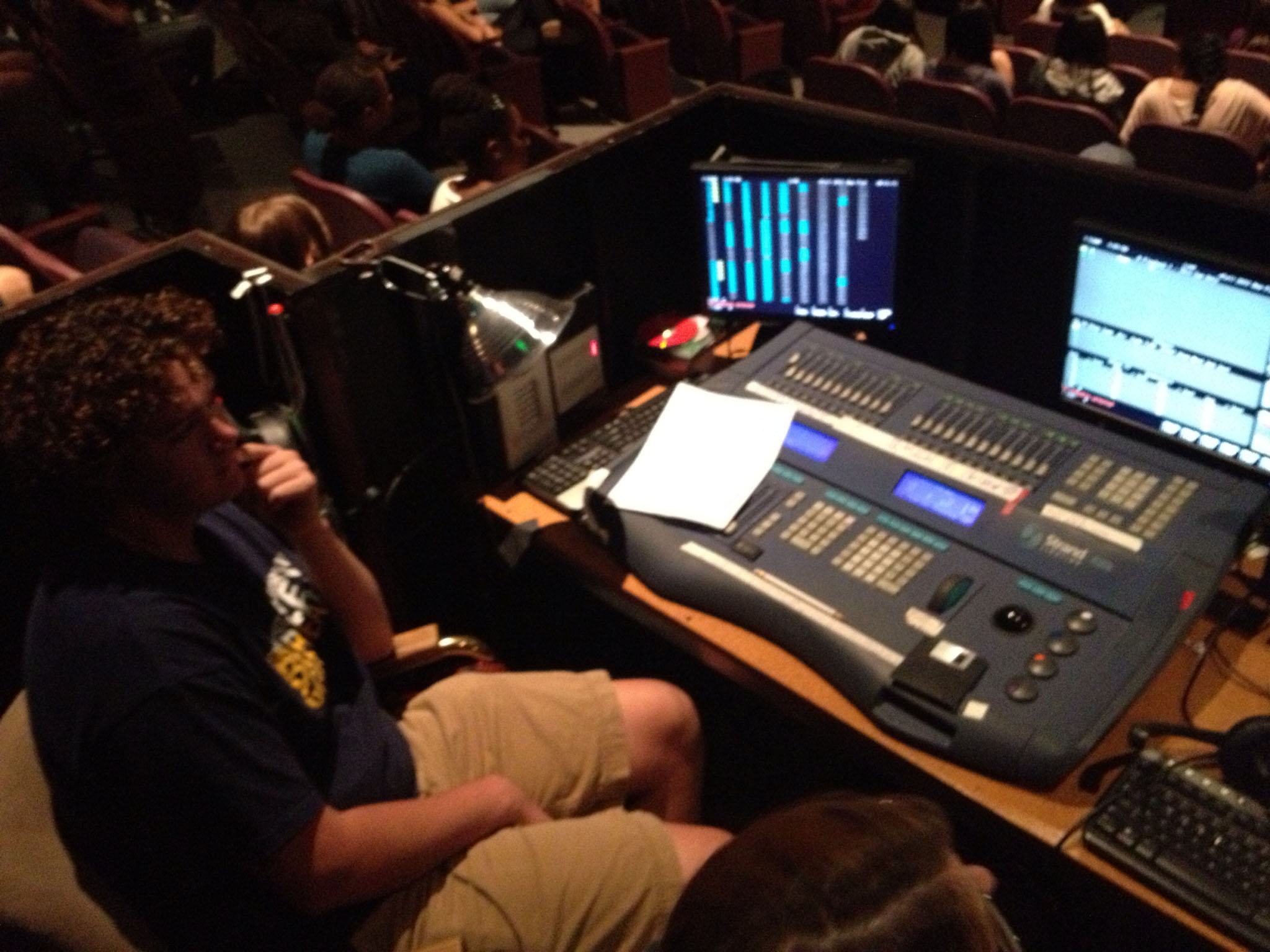 Everybody Dance to the IPAB 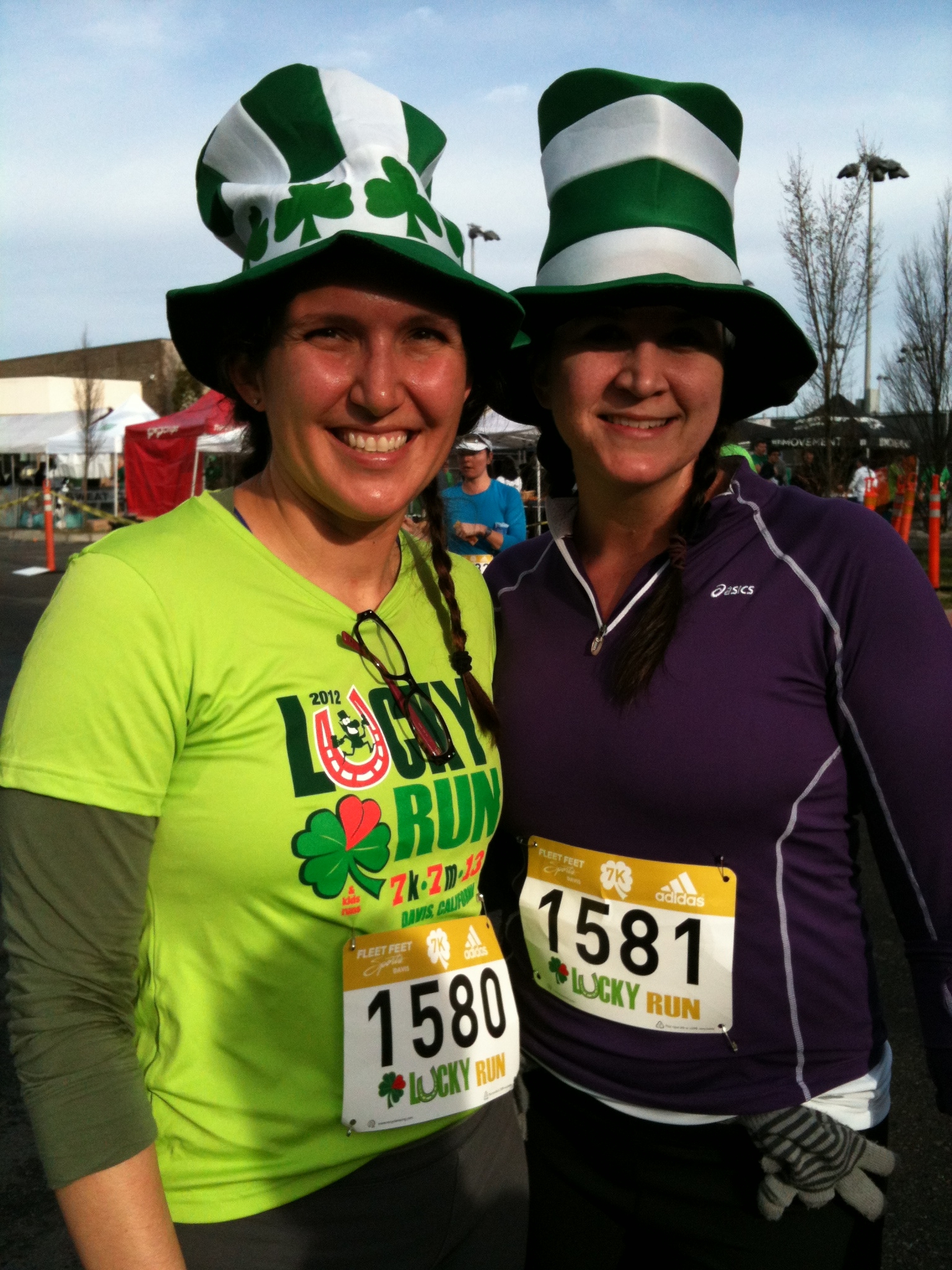