Already well into overtime with only one minute left on the clock, sophomore Emily Barber swung her stick, sending the ball inches away from the goalie. Quick to react, sophomore Hannah Kaplan recovered the ball and sent it flying into the goal with a loud, satisfying smack.

The DHS J.V. Field Hockey team played Lassen’s Grizzlies on Oct. 28. Although they were tied at 0-0 through both periods and even went into 7v7 overtime, the game was anything but close.

Although there was some back-and-forth action across the field, the majority of the game was played inches away from the opposing team’s goal.

Through the first period, sophomores Shelby Stahl and Emily Barber made nice pass after nice pass, but continued to fall short of the goal by just a couple of feet.

When the second period started, coach Lindsay Smith offered the team some shouts of encouragement.

Towards the end of the second period with no goals on either side, Smith put sophomore Hannah Kaplan into the game – which proved to be a good decision.

The second period contained a lot more movement across the field, making the game closer and more intense.

When the opposing team attained possession of the ball with only eight minutes and forty-one seconds left on the clock in the second period, freshman Kelly Ragsdale did an excellent job of stealing it back.

With four minutes left on the clock, the crowd let out an audible gasp when sophomore Kelly Stahl shot the ball towards the goal and missed it by only a few inches.

However, as the final buzzer sounded, the score still remained 0-0.

On each team, the girls stood in a circle and clinked their sticks together to pump each other up.

The game went into overtime at 4:34, with seven Blue Devils against seven Grizzlies, following the Field Hockey overtime rule of 7v7.

Finally, in the last minute of overtime, a goal was made. 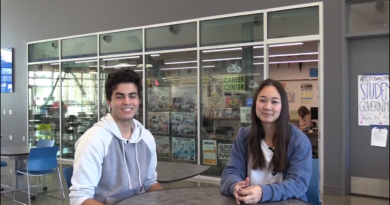 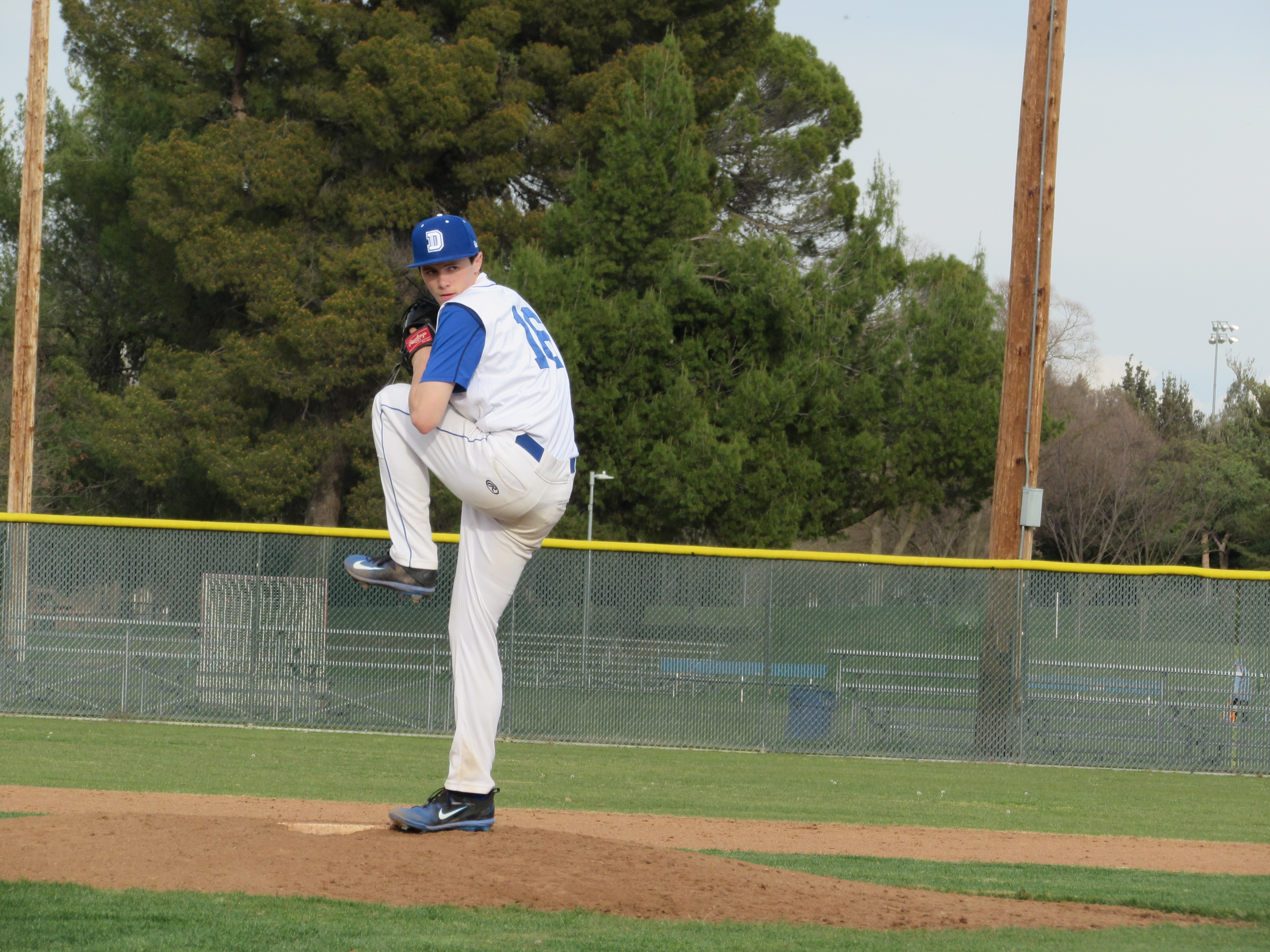