DHS is known for soccer but soon they could be known for their football. With unheard of success at the youth level, change is coming to DHS varsity football.

The seniors and juniors of the last two years had experienced tough seasons but that was nothing new to those teams.

The senior class has experienced mild success with a winning record in each of the previous three seasons but once they got to varsity they have faltered. The team has experienced some unfortunate injuries, such as Courtney Williams, a star running back, who was injured for most of the season.

“It was tough, we have a lot of talent and we just couldn’t put it to good use,” Williams said.

Junior Nick Jenness has never experienced a winning record; he has played for eight years. His youth teams experienced the same records as all of his high school team. From the last year of youth teams or Midget year Jenness has had a combined record of 7-32.

The seniors have actually had some success, however; they had a winning record each year until varsity.  A rash of injuries and players quitting hampered the class of 2011 from being as successful as they could.

There is change coming. The class of 2013 won the league championship in its midget year and has always had at least a .500 win percentage. The team looks to take their success to varsity for the first time in four years.

“That season was amazing. We had some real lows like losing to rival Colfax [but] winning the championship was one of the happiest moments in my life. I hope we can take this success to varsity,” sophomore receiver Adam King said. King is the receiver for the JV football team.

Sophomore lineman Brian Stabenfeldt, who was pulled up to varsity this year, has always experienced success until this year.

“I’ve never had a losing season before, and I have never been blown out in multiple games. Of course I have never played as tough of teams, but I definitely wasn’t used to it,” Stabenfeldt said.

Coach Adam Perez, a stalwart youth coach has brought success to the youth program in recent years. He has won two league championships the last two years he has coached midgets. “I just try to get the players to be the best they can be, if you work hard enough you can do anything,” Perez said.

Perez started coaching for Davis in 2005 and he did not start with success. His first season he went 0-8 and was shut out multiple games. However through hard work, an enthusiasm, and being a motivator he has turned Davis around. The team used to be a laughingstock and now they are championship contender each and every year.

This year the program experienced the most success they ever have in recent years.

Although only the Midget and Junior Midget teams won the championship, the year was still a great success for the Jr. Blue Devils. The junior midget team capped a 9-0 season with a 43-6 victory in the championship game. The squad never won a game by less than three touchdowns.

This past year is also the first time ever a summer weightlifting and condition program has been used to improve the youth teams. “The summer conditioning was really hard but at least I think it helped us a lot,” Midget quarterback Quinn Williams said.

If the youth teams can keep improving then there should be a lot more seasons like that 2007 playoff season. 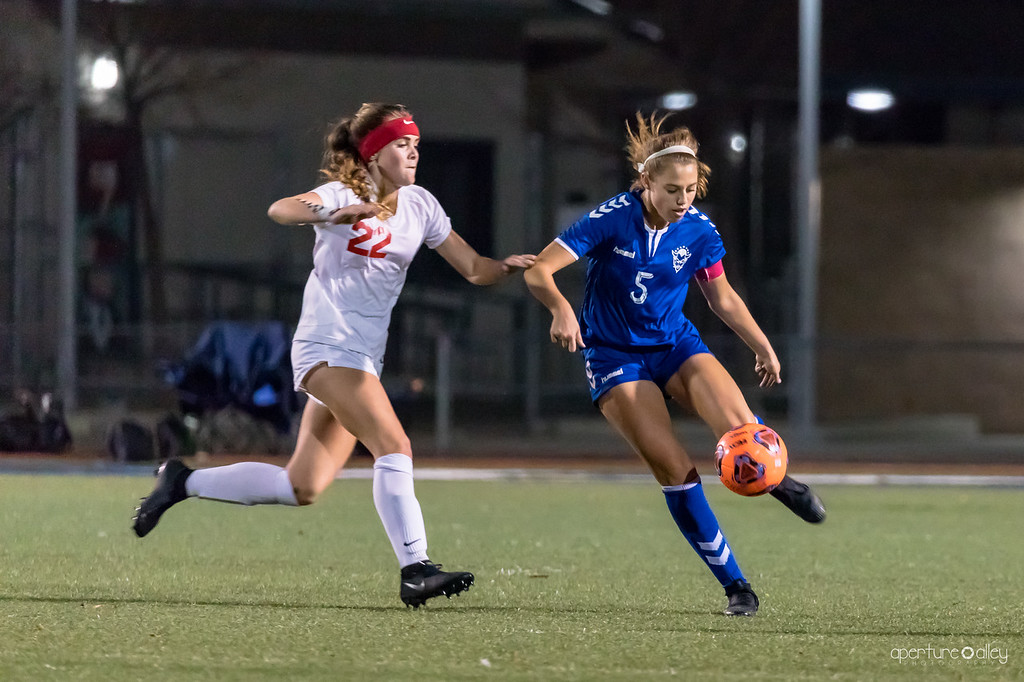