Ten out of the 20 bands who played at the Jammies semi-finals were selected by a group of judges. Uncle Tony provided the judges with a two-track demo of its songs, which jumped the band to the semi-finals.

“The gig at Luigi’s was great. We had a good turnout and the excitement level was high. Also, I had an opportunity to talk with Jerry Perry and a few other local music promoters about booking Uncle Tony for future gigs in Sacramento,” Uncle Tony guitarist Jason Harris said.

According to Harris, Uncle Tony band members were happy with their performance and felt confident that they will advance to the Jammies finals on May 13 at Sacramento’s Crest Theater.

“Competing in this year’s Jammies was one of Uncle Tony’s top goals for the year. It was important to us because we wanted to get our name out into the Sacramento region,” Harris said. 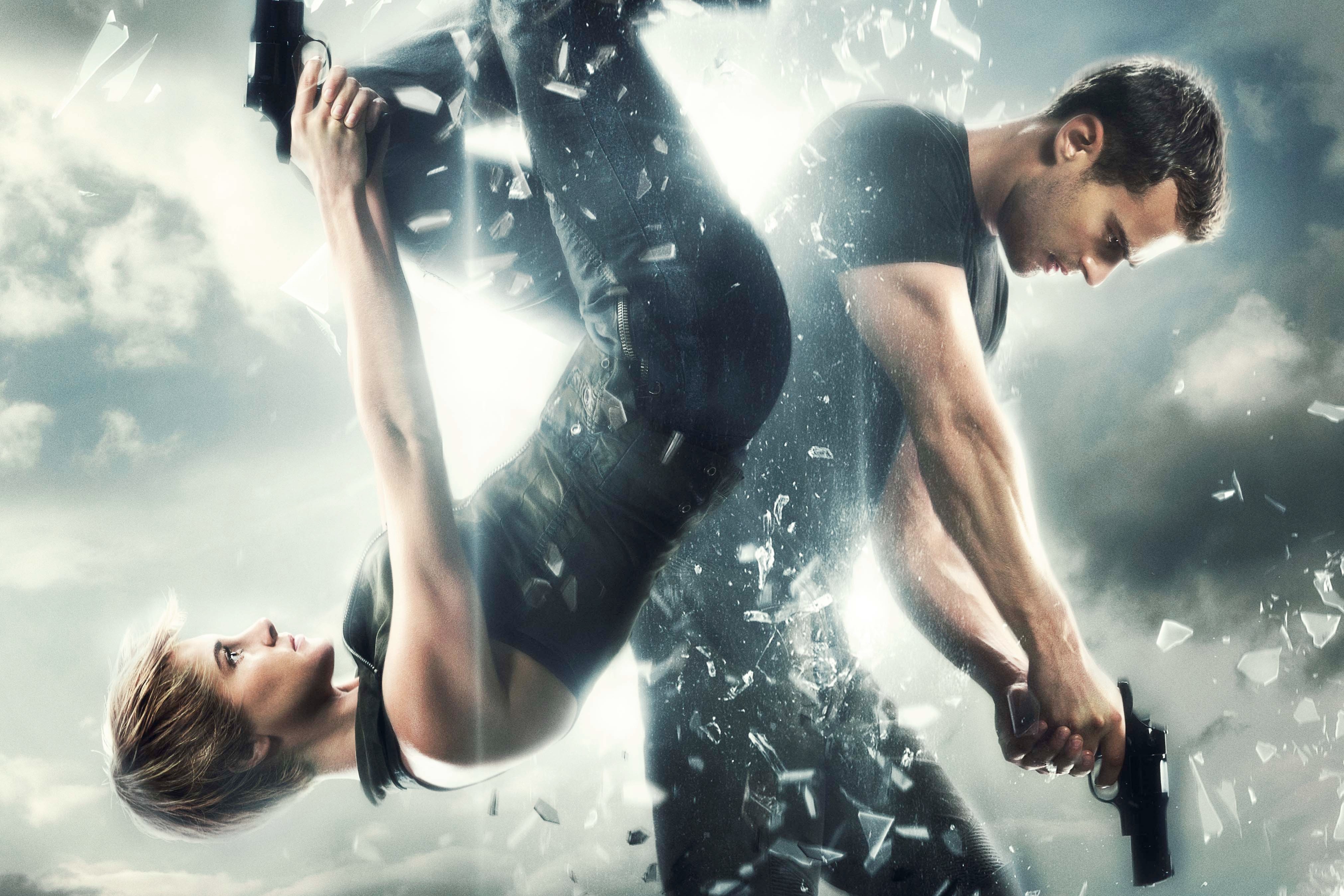