The Kings, Sacramento’s only professional sports team, could potentially move to Anaheim, California and begin a new era next National Basketball Association season.

The team, which came to Sacramento in 1985 from Kansas City, would become the Anaheim Royals and play in the city’s Honda Center arena.

However, longtime Kings fans, such as Davis High sophomore Paul Mohr, have pleasant memories of the team and will be distraught if they leave.

“I went to game five of the Western Conference finals in 2002 when they played the (Los Angeles) Lakers and the energy there was pretty cool. It was the loudest game I have ever been to. They lost (the game and the seven game series 4-3), but it was a lot of fun,” Mohr said. “I think it’s pretty dumb that they’re leaving.”

The team is considering a move because owners Joe and Gavin Maloof are currently dealing with financial issues, and seeking to increase revenue with an improved venue. The Kings’ current stadium, Arco Arena, is 23-years old and of a smaller size than other arenas.

Arco Arena can seat up to 17,317 spectators, while the Honda Center has 17,608 seats and is capable of adding more. Honda Center also has 84 suites, in comparison to Arco Arena’s 50.

The Anaheim City Council also unanimously voted to contribute up to $75 million in bonds to bolster the capacity of Honda Center.

“I think the Maloofs just want to make money. I don’t think Southern California needs another team (in addition to the Los Angeles Lakers and Los Angeles Clippers). They’re going to have three teams just in that region,” Mohr said.

However, due to the fact that a move could harm the ticket sales and merchandise revenue of the Lakers and Clippers, the Kings may be forced to pay a relocation fee to the two teams and the NBA.

Recently, a bill that would force the Maloofs to pay back a $77 million loan to the city of Sacramento before the team could leave was unveiled in the California State Senate.

If they do leave Sacramento though, Mohr will remain a fan of the team.

“Definitely, I will still have loyalty.” 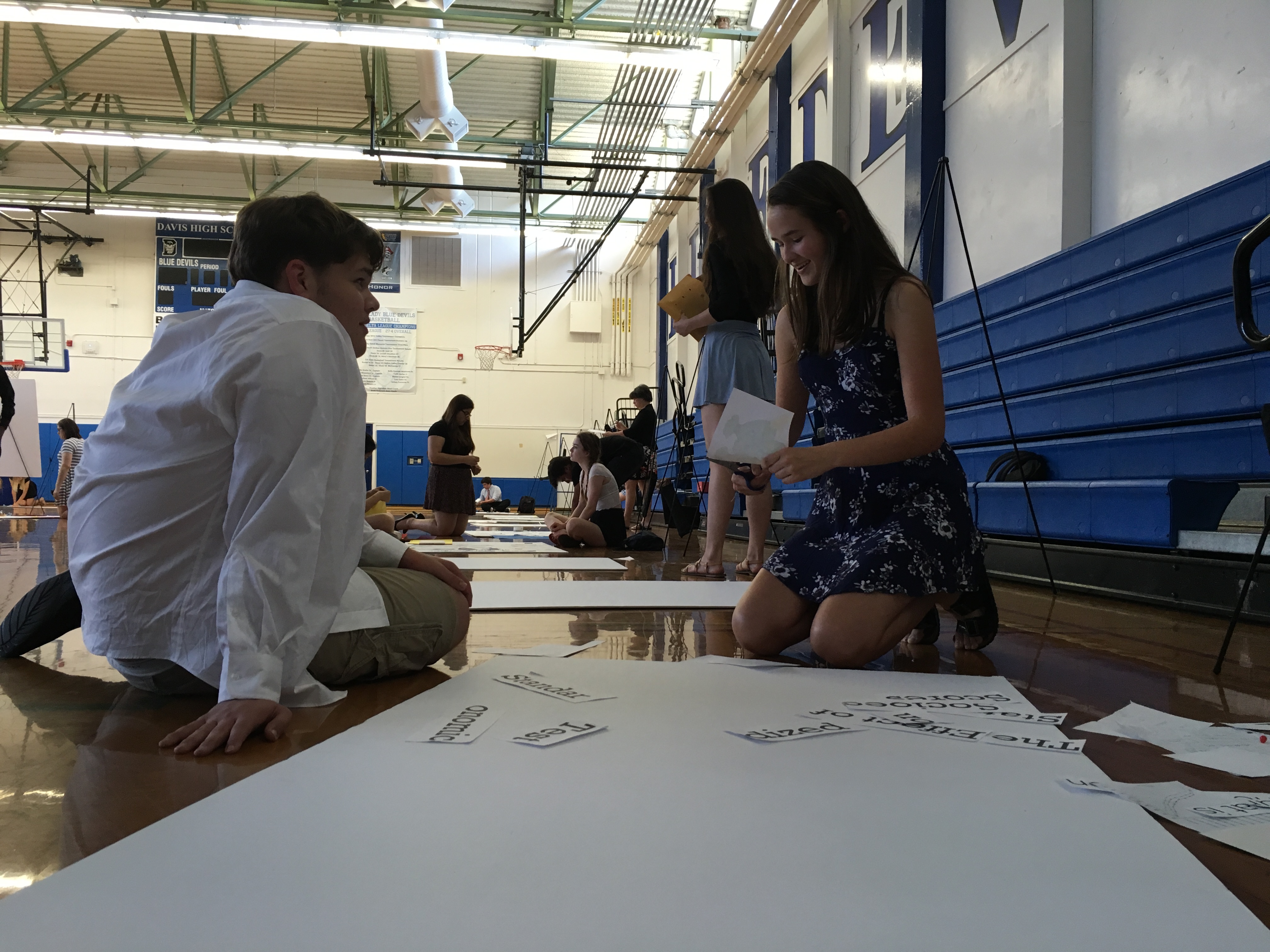