On Oct. 9, Gov. Jerry Brown vetoed California Senate Bill 185, a bill which would have allowed the University of California and California State University systems to consider race, gender, ethnicity and national origin in the admissions process. The process of considering such factors in admissions is referred to as affirmative action; California Proposition 209 currently forbids such preferential treatment. So, is affirmative action justified? Gary Djajapranata says no, while Daniel Tutt argues yes.

Good job, Jerry Brown. This will probably
be the only time I’ll praise you, or any other Democrat for that matter. Take the compliment — you did a good thing in keeping affirmative action out of our state.
Affirmative action is purely destructive. On paper, it’s a nice policy; it gives ill-advantaged
minorities a chance to study and achieve alongside everyone else and permits universities to diversify their student bodies. Who wouldn’t like that?
The problem is that affirmative action lowers the standard of excellence that we should always be aiming to advance. It allows
minority students who are not sufficiently
prepared to enter schools that demand
a high caliber of achievement. The result? Elite universities open their doors to students who were admitted based on color alone, and do not have the talent to survive.
There’s only one thing that universities should be considering: ability. Talent alone speaks for itself. Universities need to stock their campuses with the brightest, most athletic
and most artistic students. Students who don’t wield enough desirable qualities, regardless
of color, should be barred admission until they prove themselves
worthy.
We live in a nation where every field is becoming more specialized
and more elite. Inferiority has no place in the work force, so why should inferiority be welcome in universities?
Proponents of affirmative action believe that affirmative action alone can rectify the great social imbalances caused by the racial divide. Their irrational conviction is blindly misinformed: affirmative
action, in the long run, does not do any favors for minority students.
This previous summer I took a course in philosophy at UC Berkeley, and even at ultra-liberal Cal, there was doubt about the effectiveness
of affirmative action. During our lectures there was discussion that affirmative action subconsciously gives minorities the negative message that they need affirmative action to succeed. Affirmative action also undermines the accomplishments of minority
students, crediting their successes to the leniency of affirmative action.
If we truly wanted to move toward a nonracist
society, we should not tackle the problem
with reverse racism — which is exactly what affirmative action is.
Statistics suggest the inadequacy of affirmative
action and justify its illegality. As reported
in the magazine “National Review,” after affirmative action was formally banned in the UCs by Prop. 209, black graduation rates at Cal increased 6.5 percent. At UC San Diego, the percent of blacks who graduated doubled, from 26 to 52 percent.
The degree, after all, is most important. There’s no use in admitting somebody to college if he or she won’t graduate. Admission
is wasted on inadequately equipped minority students who are incapable of meeting graduation requirements.
Admission should instead be granted to the most talented students — regardless of color — because they deserve the chance to succeed.
I intend to study business, and one day, if the responsibility
of hiring employees and selecting a staff were left up to me, I would never consider race in the interview
process. There’s only one question I would ask: “Can you do your job?” I don’t care whether you’re white, black, yellow, red or brown. Can you do your job?
Universities should be asking the same thing. Thank you for agreeing with me, Jerry Brown.

Hear what the opposition has to say here. 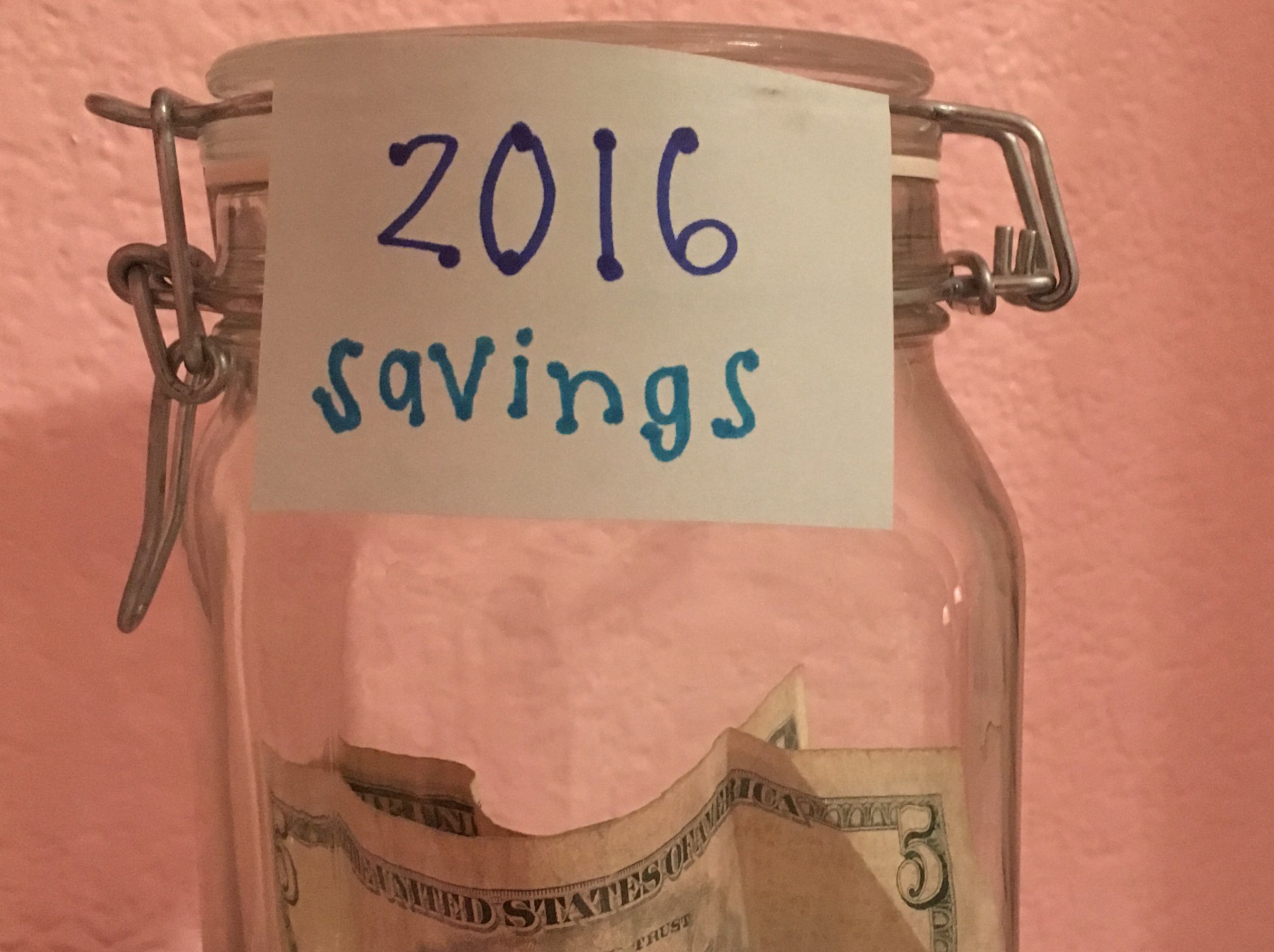 OPED: Not too late for New Year’s resolutions 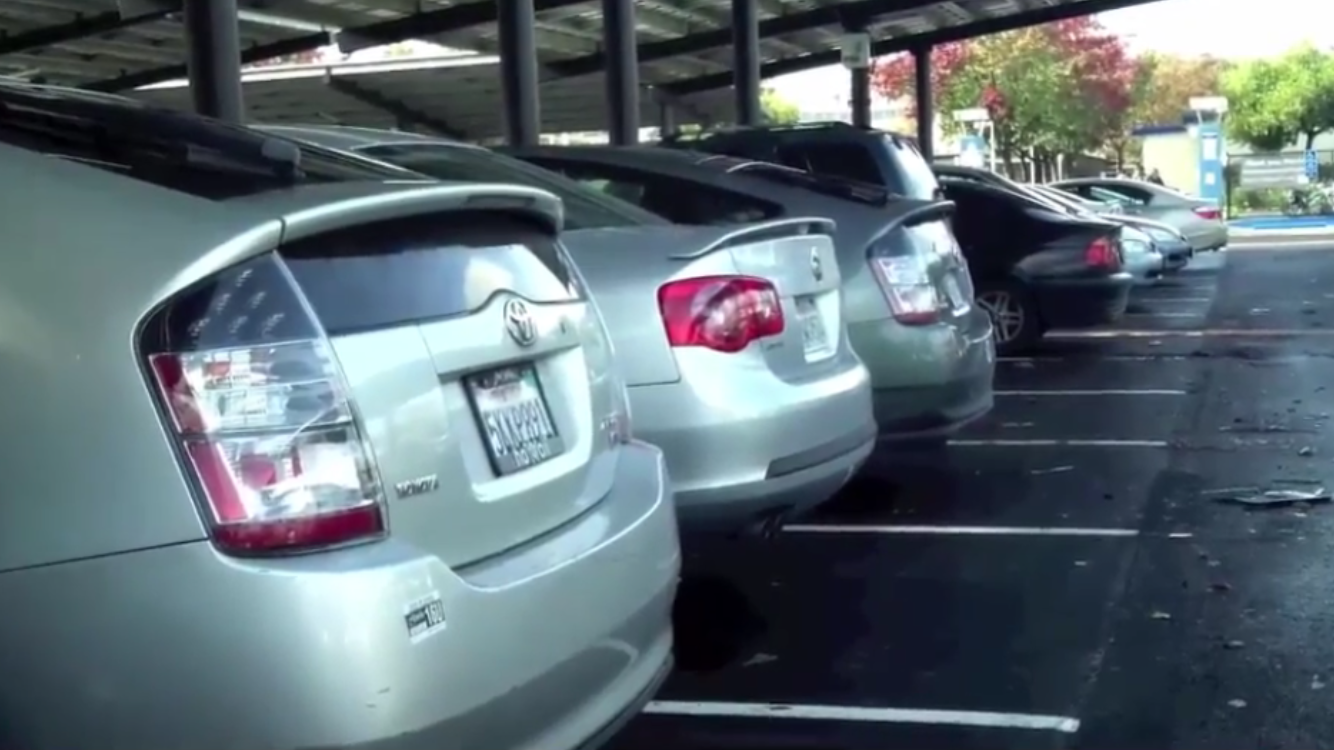 OPINION: Students should drive themselves to school

One thought on “Affirmative action is a destructive policy”