A typical high school student works at a restaurant or a retail store, but not many make their money by playing music.

Nat Lefkoff, a senior at Da Vinci High School, has been involved in music since he wrote his first song at the age of 6. Since then, he has learned to play the guitar and has been playing it for about seven years. Lefkoff is part of a band, is a solo musician and is even making money from his music.

Lefkoff is well on his way to a career in music, but the thought has never actually settled in his mind. “I’m not expecting to make a living off it; if I have an opportunity I’ll take it though,” Lefkoff said.

His abilities are well ahead of his age and the willingness to share his music with the public is what is giving him such success locally. Lefkoff plays shows in venues from Davis all the way to the Bay Area.

Lefkoff feels he is doing well for his age, but thinks he is far from reaching a career. “You can’t count on something like this to be consistent; I need to keep getting better.”

Lefkoff’s audience and supporters believe he is on the right track. He has written many songs since his freshman year; he and his audience have noticed a major improvement over the years in his material, both lyrically and musically.

“He’s really savvy about what it takes,” said Michael Leahy, owner of Cool as Folk record label and the music booker for Sophia’s restaurant. According to Leahy, aspects that have contributed to Lefkoff’s early successes are his maturity and confidence level.

Lefkoff dedicates a majority of his free time to music; one of his main challenges is balancing his time between his band and his own music.

Lefkoff is part of a band called Simon and the Fire Breathers. Members include bassist Simon Rothenberg and drummer Jacob Cross. Rothenberg and Cross agree Lefkoff is important to the band.

“He’s cooperative and doesn’t complain, I think his taste is a little bit weird but it’s chill,” Rothenberg said.

The band has been noticed by many other musical figures, and as of right now they are playing frequent shows in San Francisco. They have even had the opportunity to talk about making record deals. “We will try and play with each other as long as we can,” Cross-said.

The band has practice as frequently as they can; they practice in a garage filled with drums, guitars and tangled chords. A plastic tree sits in the corner and Christmas lights hang from the ceiling; it is their place for musical creation.

“Making music is like drawing; when I’m doing it by myself I know exactly what I’m drawing, but when I am working with the band every member incorporates their own elements to create a completely different picture,” Lefkoff said.

Lefkoff’s song and level of professionalism are beyond his years and it is present in his music. Whether or not Lefkoff makes a career out of his music, he has already made an impact on all his family and friends who have supported him.

“In my mind he’s already a success,” Leahy said. 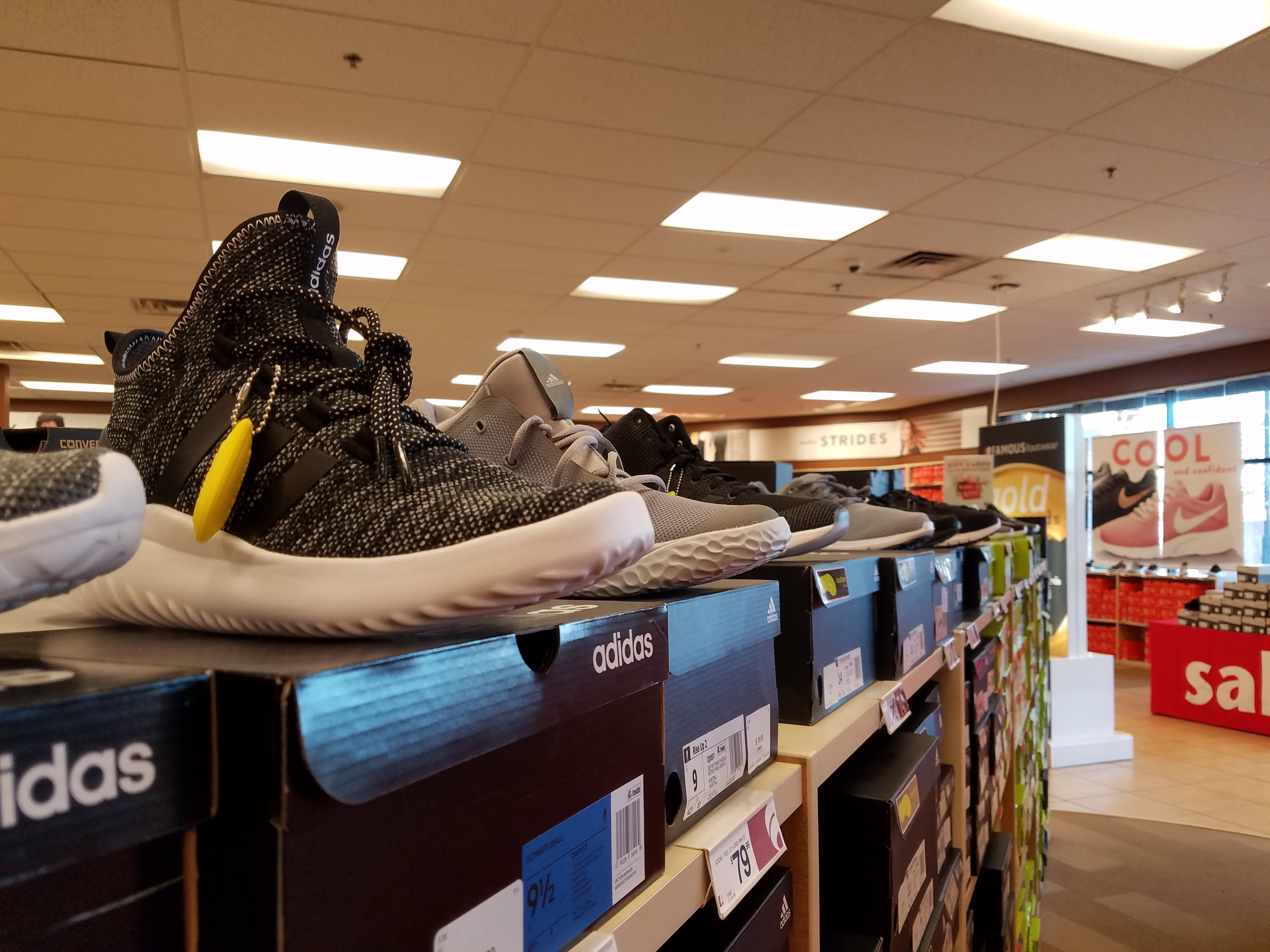 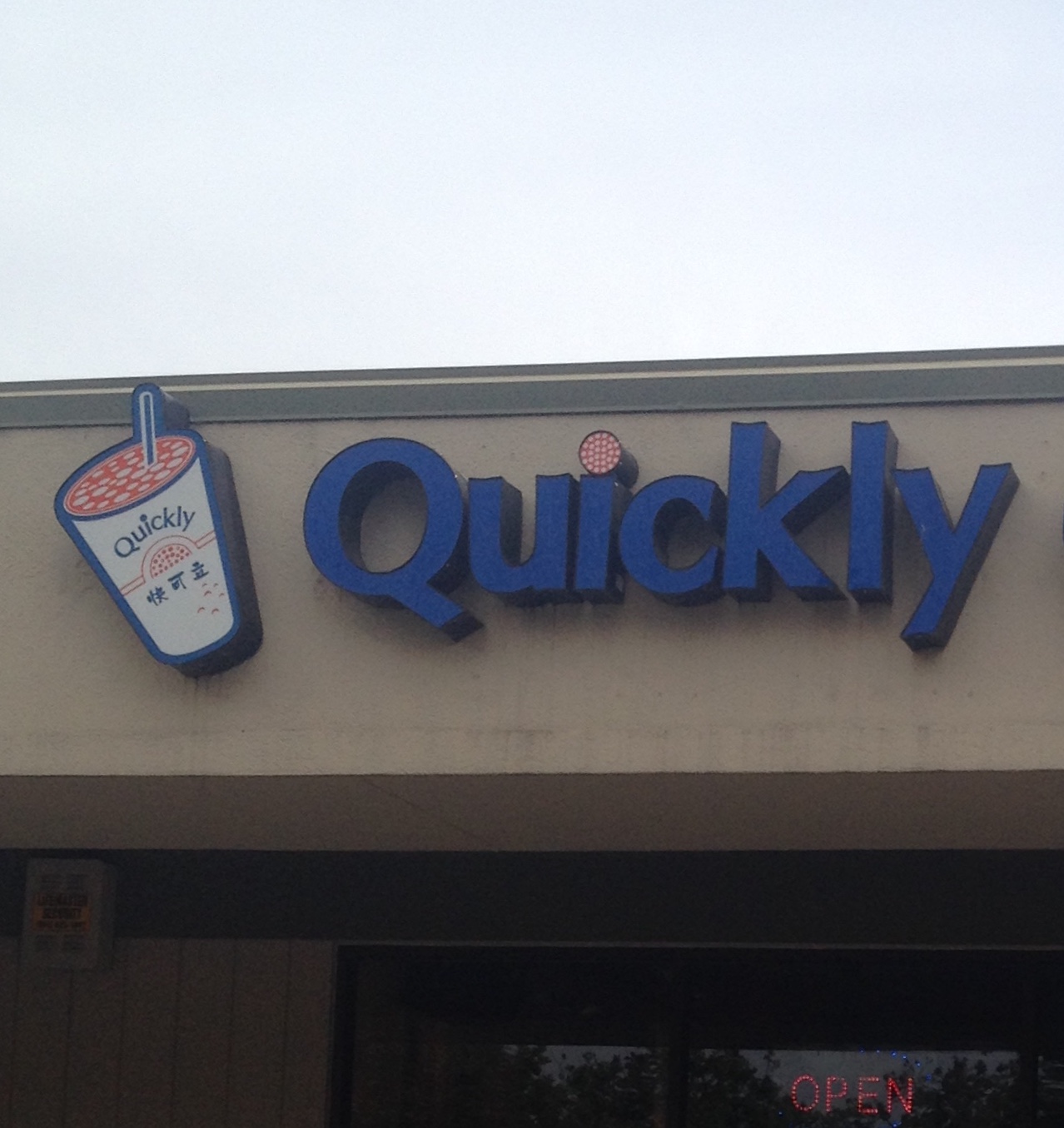