Ashley Yudin is the first name of soccer in Davis. He helped bring AYSO to Davis, he is a co-founder of Davis Legacy Soccer Club, and he chooses the roster for the DHS varsity men’s soccer team. He even has a field named after him.

Yudin,63, loves the sport because it suits him well and it is unbiased; boys play it and girls do too. Unlike in basketball and football, every play in soccer is not orchestrated by a coach. Every time the ball goes to a player, he or she becomes the playmaker. “It is great decision making for kids,” Yudin said.

After moving to Davis from Texas, Yudin was introduced to Rubin Lopez and Shelton Yit. “We were all driven by the idea of developing more opportunities for girls to play sports and soccer was the vehicle,” Yudin said.

Much of the planning happened in 1978. A year later, in 1979, AYSO dribbled into Davis. “It just ballooned from there,” Yudin said.

When Yudin first moved to Davis in 1977, the soccer field of choice was the grassy area behind Da Vinci High School. Now there are more than 20 soccer fields in Davis.

During his time with AYSO, Yudin coached both girls and boys. He attended several coaching clinics and was active as a coach. He also represented the board of AYSO and accompanied teams to out-of-area tournaments.

According to Lopez, Yudin served as a mentor to many youth. “[He was] instrumental in the early development of soccer,” Lopez said.

Although Yudin eventually became very involved with DLSC, he started out in AYSO and was always involved. Lopez can remember Yudin awake early in the mornings to check on the viability of a field. Yudin was always there if a field needed to be groomed to be in suitable playing condition.

In 1990 an opportunity to start a club in Davis offered itself and Yudin accepted along with Carlos Castaneda. The Davis Youth Soccer League was formed and the competitive club eventually changed its name to DLSC.

Yudin has been involved with youth soccer for more than three decades. “It boils down to the interaction I have with the kids…they give you so much more than you can give,” Yudin said.

Yudin was junior Maddy Purves’ first competitive coach and she looks to him as a role model. According to Purves, he is fun, exciting, and people will work hard for him.

After being the head coach of more than 40 soccer teams and coaching the DHS varsity men’s soccer team to six section titles, Yudin’s proudest moment in soccer was in 1998

when the DLSC fields were established. According to Yudin, a lot of people put a lot of work into the complex.

Yudin is now retired from working at UC Davis, and usually does something soccer related six days a week. During his spare time he likes gardening.

Yudin has four children of his own and also has four grandchildren. According to Stone, her father’s love for soccer only brought them closer because she loves the sport just as much as he.

In the future, Yudin wants to become a goat farmer. As for soccer, he is just going to enjoy watching his grandchildren play. 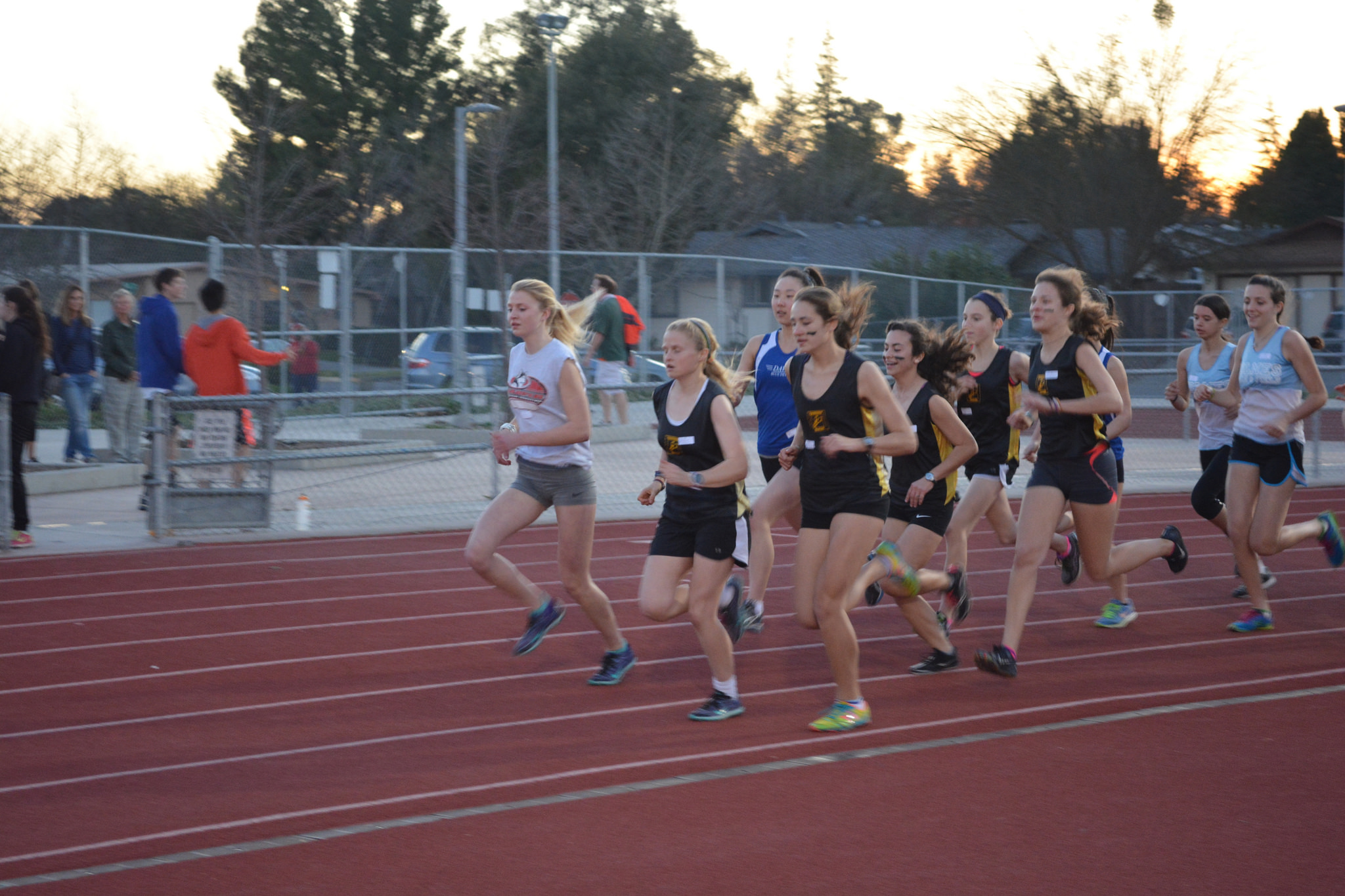 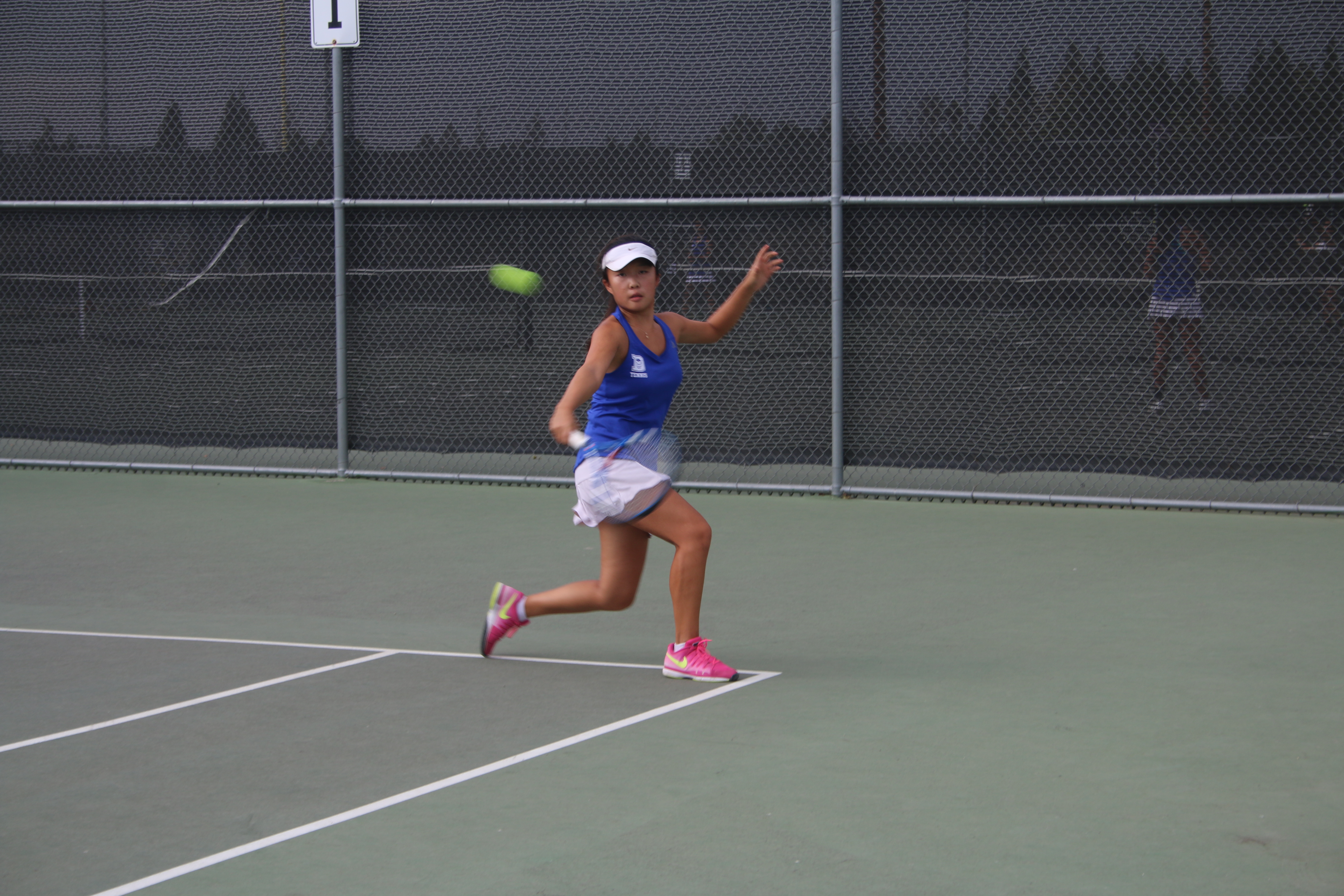