The DHS Orchestra traveled to Seattle, Washington to compete at the “World’s Strides Heritage Performance” on Saturday April 14.

Without much preparation beforehand, and only 30 minutes to tune and warm up, the orchestra managed to win many trophies. Symphony and baroque both won the gold award, while chamber won silver.

“We weren’t playing our best, since we hadn’t played all spring break and we were down many players, yet we still won gold,” Isabel Leamon, a sophomore violist, said.

Another impediment for symphony was the lack of seniors. “All the sophomores haven’t had as much experience playing in big concerts as [the seniors], so I definitely think that with them we could have done better,” Micaela Robertson, a sophomore cellist, said.

However even without many of the seniors, the DHS Orchestra did well enough to earn an invitation to a more prestigious competition later on.

The competition wasn’t the sole activity scheduled for the DHS orchestra. The other three days in Seattle were filled with “a lot of tourist stuff,” Robertson said.

They took tours of the University of Washington and Seattle’s underground, spoke to a music professor, went to the Experience Music Project and visited the Space Needle.

“On top of [the Space Needle] there were telescopes so we could spy on people two miles away,” junior Chloe Jones said.

Leamon found the trip to be about much more than just the competition and enjoyed the extra activities. “The things we did were things that I would have chosen to do.  They were really cool,” Leamon said. 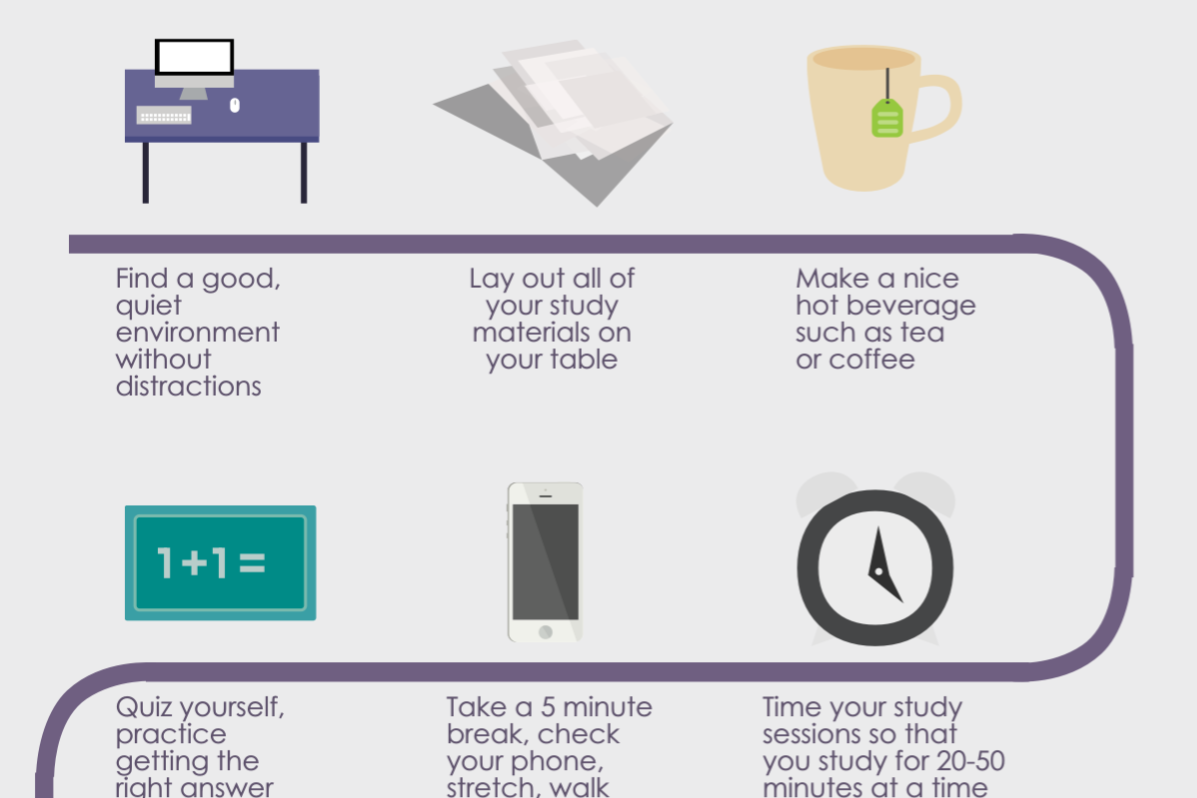 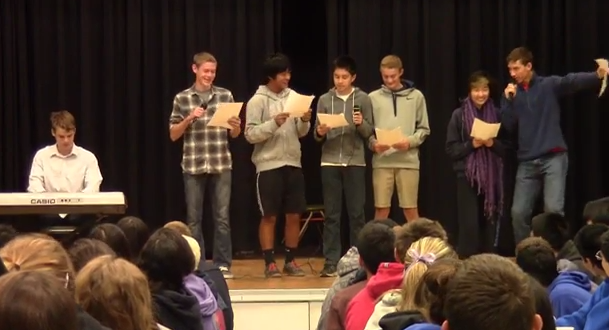