Junior Jack Scranton bolted across the finish line at 4:17.22 in the 1600-meter run at the Woody Wilson Invitational on April 20, taking first place.

“It was a tough race but I’m really happy with how it turned out,” Scranton said. He battled it out with Trevor Furhiman of Monte Vista during the last lap but maintained his lead and pulled ahead during the last 100 meters.
“Every time this season when someone challenges him [Scranton] late in the race and tries to pass him, he’s been able to grab another gear and open up the lead again,” distance coach Bill Gregg said. According to Gregg other track and field team members have come to look up to Scranton because he’s very fast and an extremely hard worker.
To Gregg, this meet at the UC Davis Toomey Field was a preparation for the championship season in May, which includes the league and section championships along with the Masters Meet. He wanted his athletes to do well as a confidence booster for the upcoming season, and they did not disappoint.
Junior Paul Mohr achieved his lifetime personal best of 1:58.05 in the 800-meter run.  Laney Teaford and Hannah Krovetz finished the 800-meter run neck-in-neck,—Teaford with a time of 2:20.37 and Krovetz 2:20.38—both breaking their previous season record.  Blake Croft, Nate Stenson, Kevin Sorensen, and Lee LeVerrier took second place in the 4×400-meter relay, beating their season best with a time of 3:24.82.  Scranton went 9:25.87 in the 3200-meter run, taking third place.

“[This meet] meant a lot to people from Davis High because it’s right in our backyard,” Gregg said. 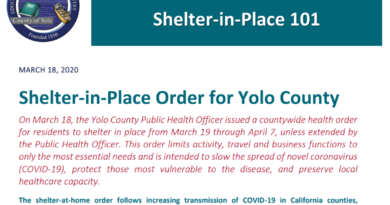 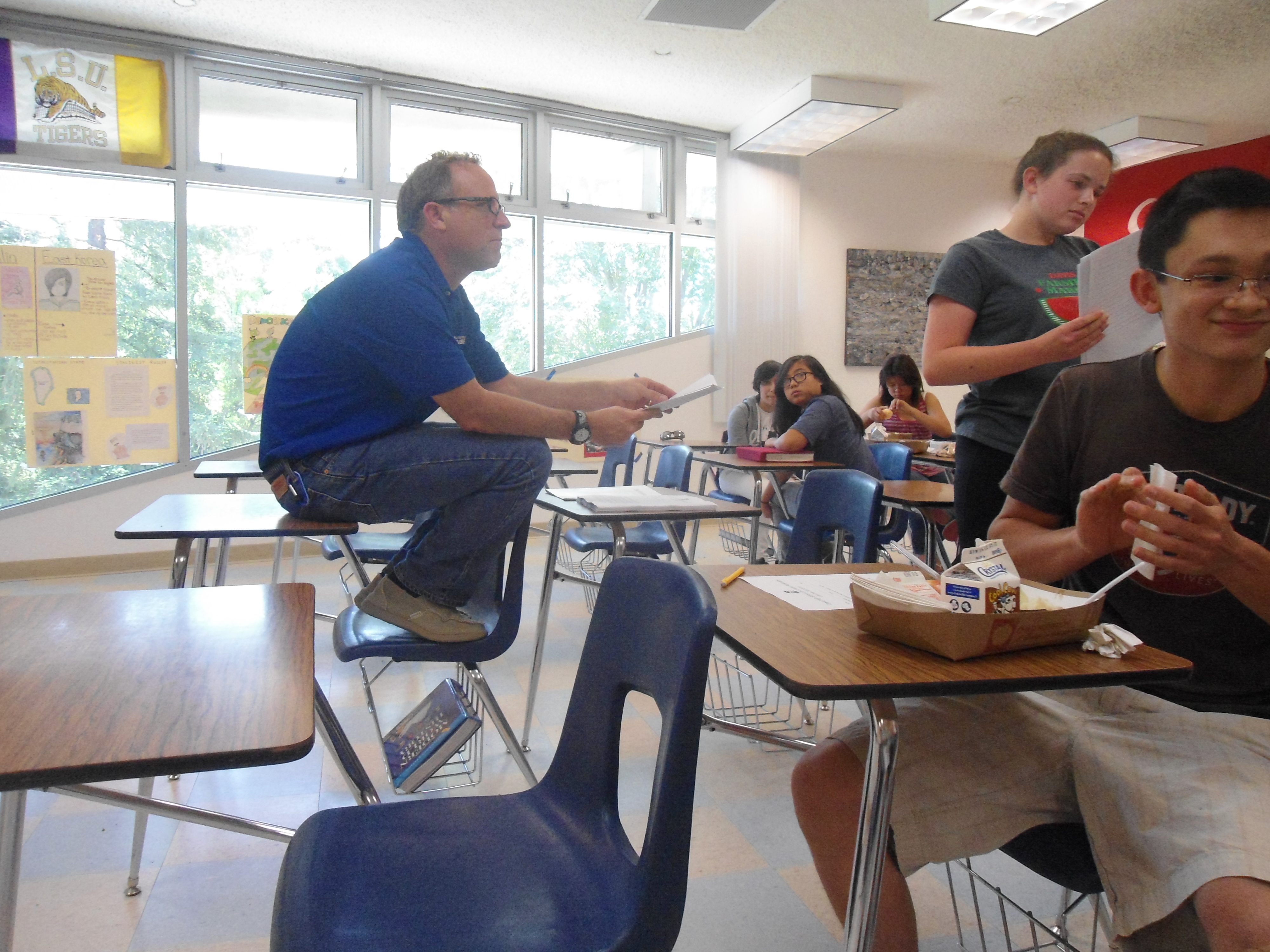