While seniors were busy with senior week activities earlier this month, juniors and sophomores at DHS had to endure the several hours a day of the Standardized Testing and Reporting test. However, for sophomore Alexander Nelson, the “monotonous” test was not just a one week deal.
During the last week of April, students who, like Nelson, were absent during a testing period, must make up the portion of the test they missed. Nelson was out with a cold during the week of STAR testing and, although he was hoping he would not have to make the test up, he was called into the library on Tues. April 24, 2012 to complete the assessment.
“If we don’t have enough students take the test, it really affects us,” vice principal Stacy Desideri said. According to Desideri, one reason it is important is to make sure everyone who was absent makes up the STAR test, because the school has a deadline for when they must turn in all of the tests to the school district, and eventually to the state.
She also mentioned that another major reason STAR tests must be made up is because the school must have 95% of students complete the test. According to Desideri, if more than 5% of the student population does not take the test then the STAR test results suffer, simply because not enough students took the test.
Schools that do not have enough people take the STAR test risk the becoming a program improvement school, which means that the school has not made adequate yearly progress (AYP) for at least two consecutive years, based on the STAR test results.
Another vice principal at DHS, Sheila Smith, said that a while ago the overall school STAR testing results dipped because there were a lot of op-outs, many of whom were AP students.
Although Nelson may not enjoy having to make up the STAR test, he agrees with Desideri and Smith that it is important to have students make up it up if they were absent. “We need to rep[resent] our school well and see for ourselves how we do,” Nelson said. 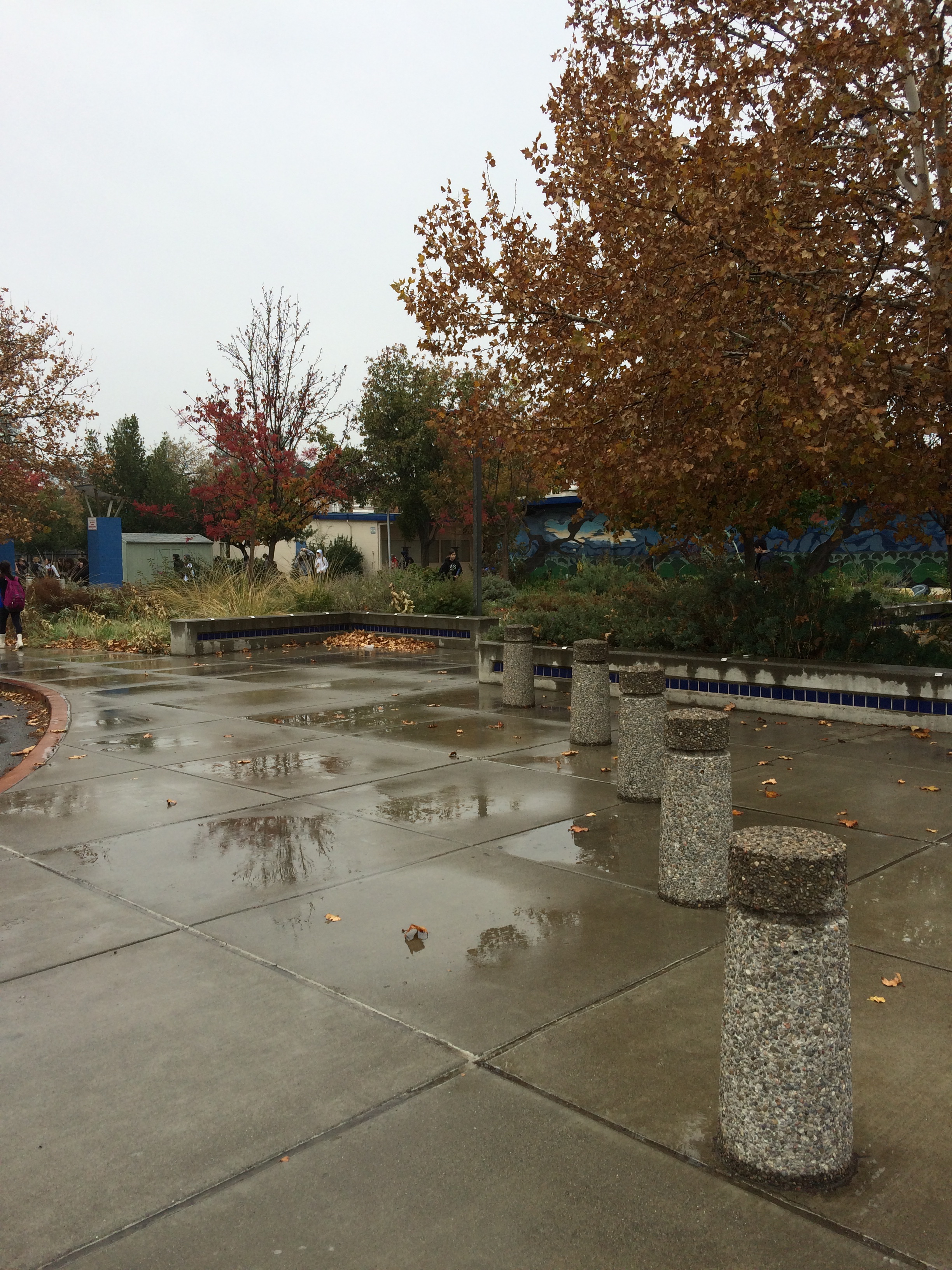 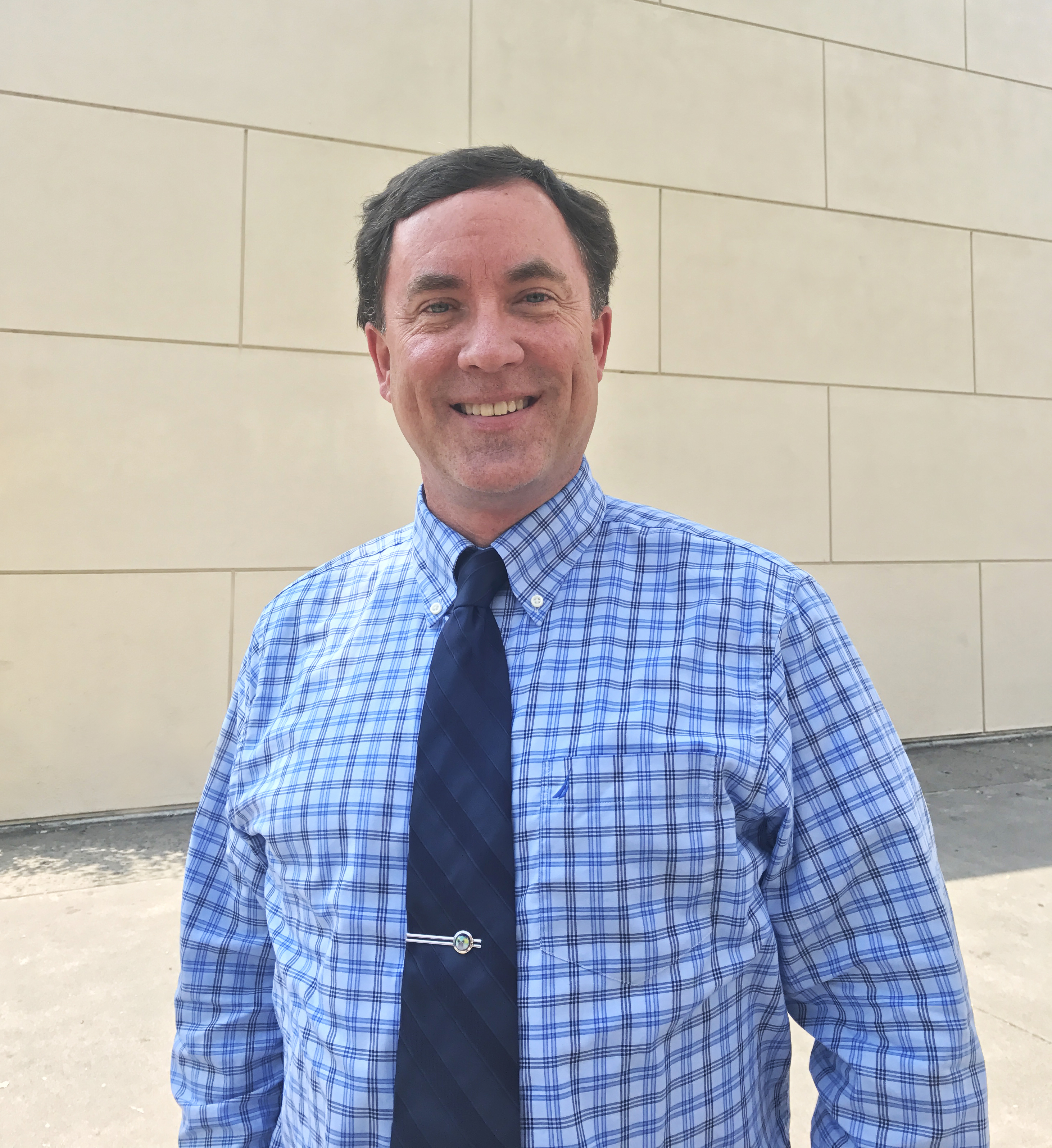