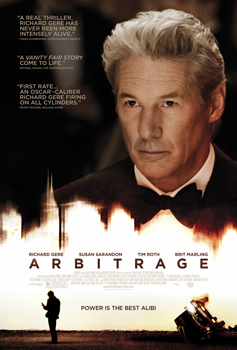 Robert Miller made it rich off the housing crash, he kept rich through the recession, and lost it all on a copper mine in Russia. Oh, wait – he paid his way out of that one.

The central event of the movie has Miller, played by Richard Gere, crash his car and involuntarily kill his mistress, and then walk away from the scene as the vehicle goes up in flames. It’s nice to have a movie where the guys in Italian suits with slicked-back hair are bastards, too.

Now, you are probably wondering whether he gets away with it, and I’ll put it this way: the movie ends with him getting up to the podium to the sound of great applause and then… credits.

He passes off his $412 million corporate money hole to James Mayfield, played by Graydon Carter, whose hairdo rivals that of a mad scientist.

In a dark scene in the back of a limousine, Mayfield decides to pass off the hole again, creating a loop of vanishing money that eventually ends like 1929 or 2008, billions of dollars disappearing overnight.

Expect to smile about five times while watching this thriller- it’s not exactly a Cinderella Story.

The director, Nicholas Jarecki, doesn’t want the audience to wake up hating Miller, and it doesn’t begin that way. He begins the movie with Miller as the all-American success story, with only a slight mention that he got rich from many people losing their homes.

Then we hear of the merger, the faked IRS audit and the second set of books. To top it all off, he murders his mistress and escapes with merely a cut on the head and some overly exaggerated abdominal pain.

In the movie’s most direct moment of critique, Detective Michael Bryer, played by Tim Roth, shouts that the rich never get their punishment.

He says, and I paraphrase, “Do we have to wait until one of the rich says something wrong loud enough that we can’t ignore it?”

Well done, Jarecki. A little overdone, but well done.te culture ain’t so great’ movie is becoming more and more common, with comedies like “The Informant!” and dramas like “Wall Street 2,” but this one stands out with good acting and gorgeous sets. 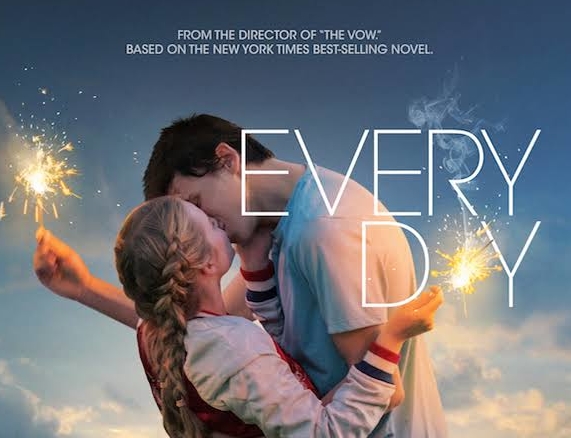 REVIEW: “Every Day” is not meant for everyone 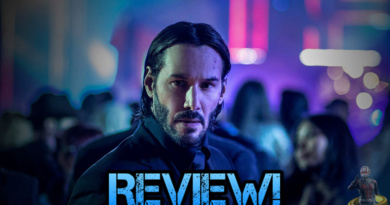 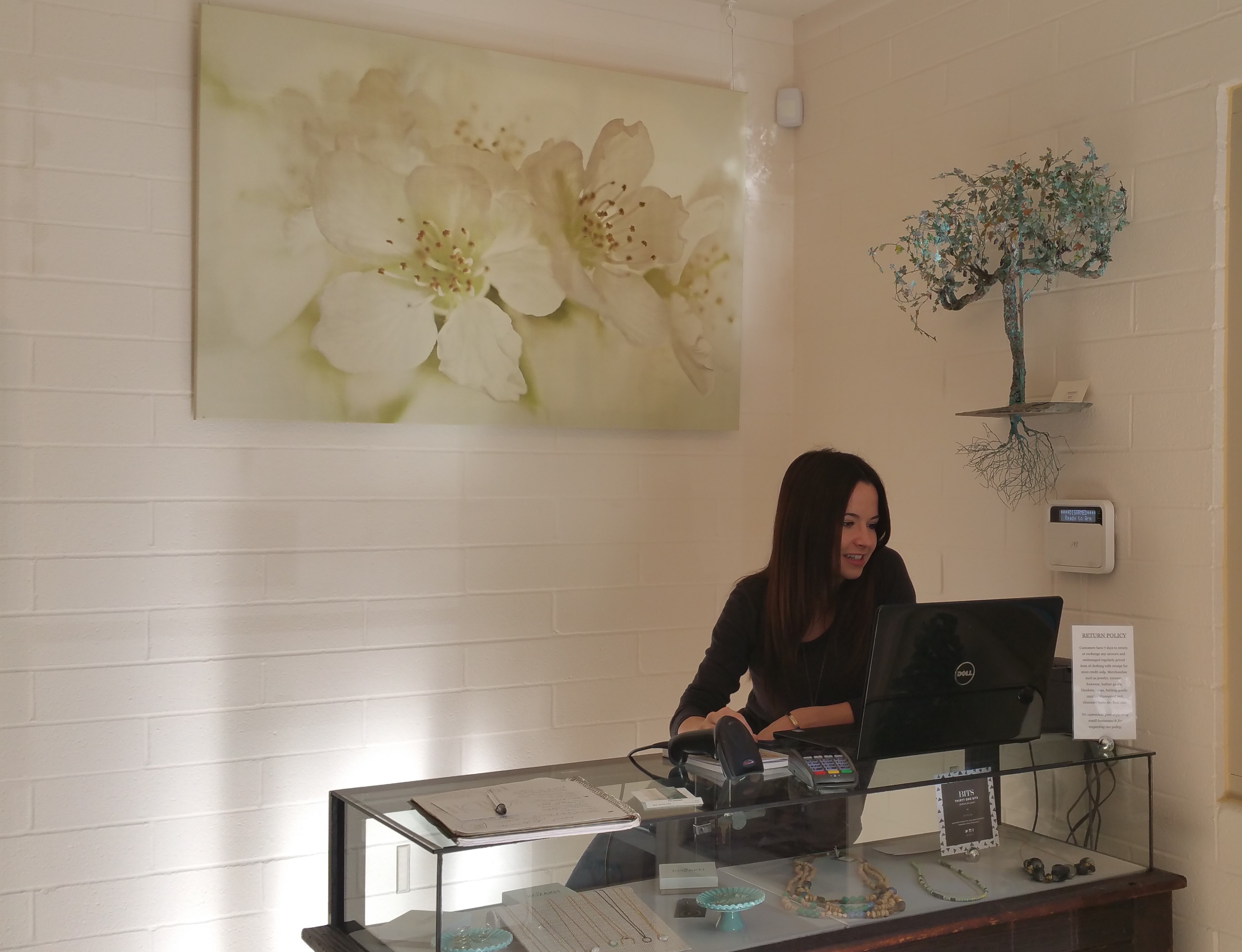