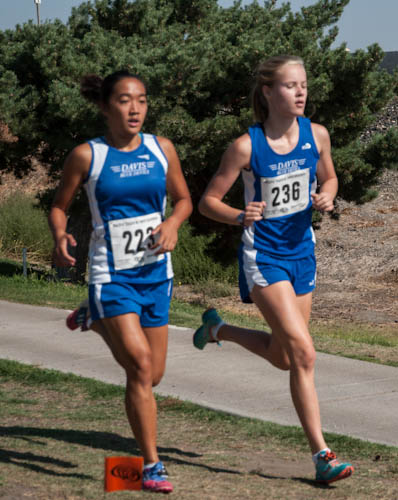 The men’s and women’s varsity squads were still successful despite half of their runners being at the Stanford invitational, taking second and sixth place respectively.

Junior Gavin Monges led the men’s varsity squad, taking seventh place in the five kilometer race with a time of 16:14.

Sophomore Elisa McIsaac took sixth place in the women’s varsity 5K with a 19:42 time, while seniors Laurel Darragh and Shauna Simon took eighth and 10th with a 20:02 and 20:23, respectively.

Davis dominated in the men’s JV two-mile race, where senior Sean Lee and junior John Britton tied for first with a time of 10:23. Senior Shane Pesis and junior Jose Araluz tied for fourth with a 10:58.

Women’s JV did just as well in the two-miler, where juniors Pooja Tripathi and Micaela Joerger, as well as senior Lauren James respectively took second, fifth, and fourth with times of 12:54, 13:22, and 13:21 respectively.

The meet took place on the Elkhorn Country Club Golf Course in Stockton. For many runners, racing on the green was a welcome break from the dusty hills to which they have grown accustomed.

Many runners earned new personal records at the meet. Assistant coach Tracy Bennett cited the course as a major factor in the number of best times.

“All of our teams did great. There were a lot of PR’s, and the course surely had something to do with it,” Bennett said. 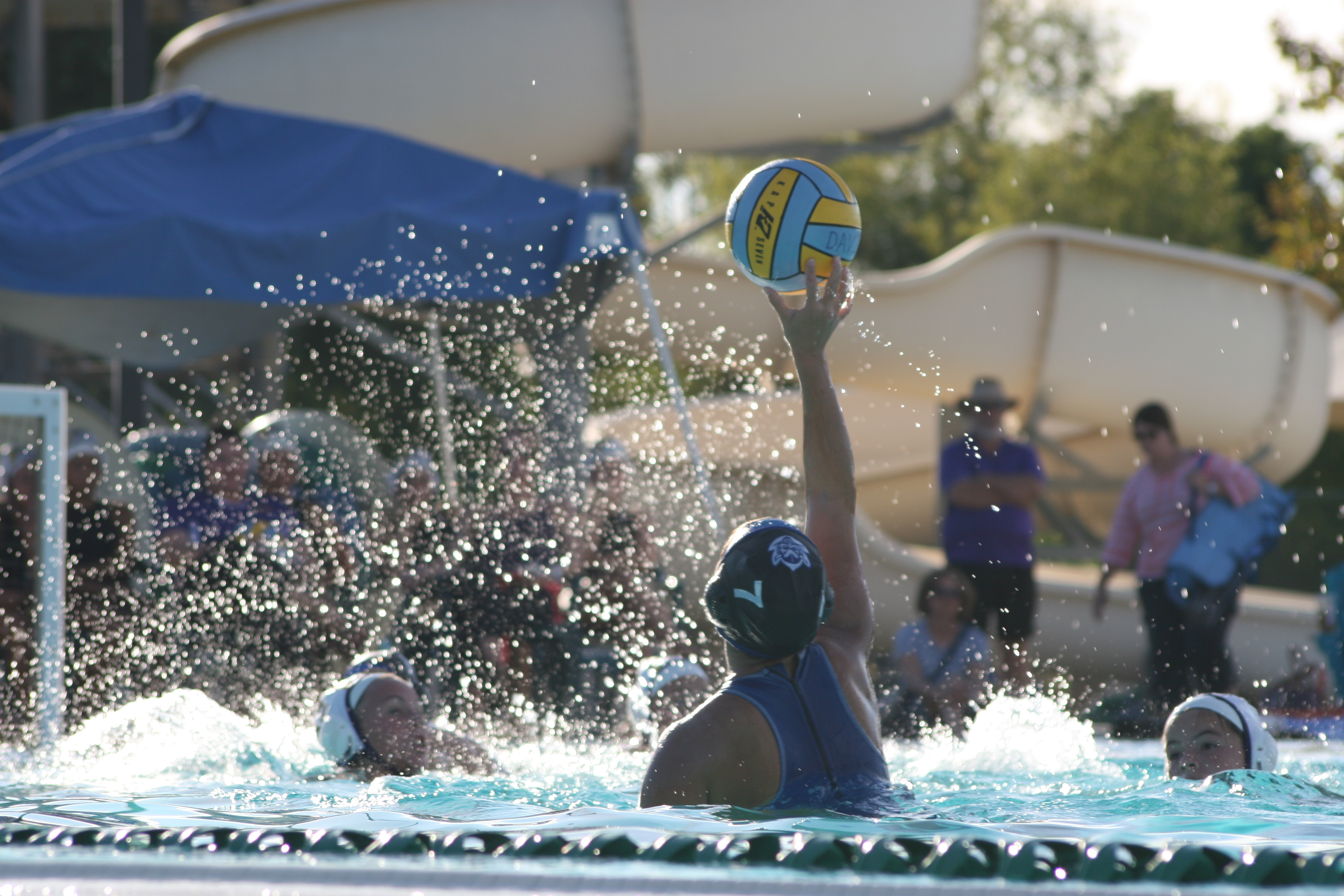