Each of the 139 students on the cross-country team is asking the same question: homecoming or Disneyland?

This year, Mt. Sac, one of the biggest high school cross-country meets in the world, is scheduled on the same weekend as homecoming. The fact that the meet ends with a team trip to Disneyland makes the decision even harder.

For some of the runners, the choice is simple. “I am dedicated to go to Mt. Sac,” sophomore Elisa McIsaac said. She explained that even though it’s disappointing since homecoming only comes once a year, “Disneyland is number one.”

Other runners, like Raquel Valdes, are in Student Government, where the students are expected to participate in Homecoming. “Since I’m a senior and it’s my first year in student government, I have a double dilemma,” she said.

On one hand, Valdes said she would like “to see the fruits of my labor” but also that “all my really good friends are in cross-country.”

Currently, she is leaning more towards Mt. Sac but said that homecoming “has a really cool atmosphere” with “the band, the food, the parade and the lights.”

Many of the seniors face this predicament of either missing their last homecoming or their last Mt. Sac trip.

Another student government member, sophomore Sydney Maguire, is choosing to go to homecoming over Mt. Sac. “You only have this chance a number of times,” she said.

Maguire wants to see how “the whole school comes together,” and added that she would miss the team bonding the most.

Suleikha Sutter, a sophomore who went to Mt. Sac last year, said she found that going out to dinner and hanging out with friends was the highlight of the trip.

Other members of the team described Mt. Sac as a nice get away from Davis and ”Even the bus ride is fun!” Sutter said.

Assistant coach and Davis High alumni Tim Groth said that when he was on the team, he missed two homecomings due to conflicts with Mt. Sac but that it was worth it because of the “team unity” that came with the trip.

Groth, along with others, posed the question: why does homecoming have to be set on Oct. 19 instead of a date where all of the cross-country team would be able to attend?

Valdes responded by saying that there are no earlier home games except for in September, which didn’t leave enough time to plan. The end of October didn’t work because Senior Night is scheduled then. “We can’t do anything about it,” Valdes said.

Head coach Bill Gregg described the conflicting times as an “unfortunate coincidence.” He has taken the cross-country team to Mt. Sac every year for at least 25 years. 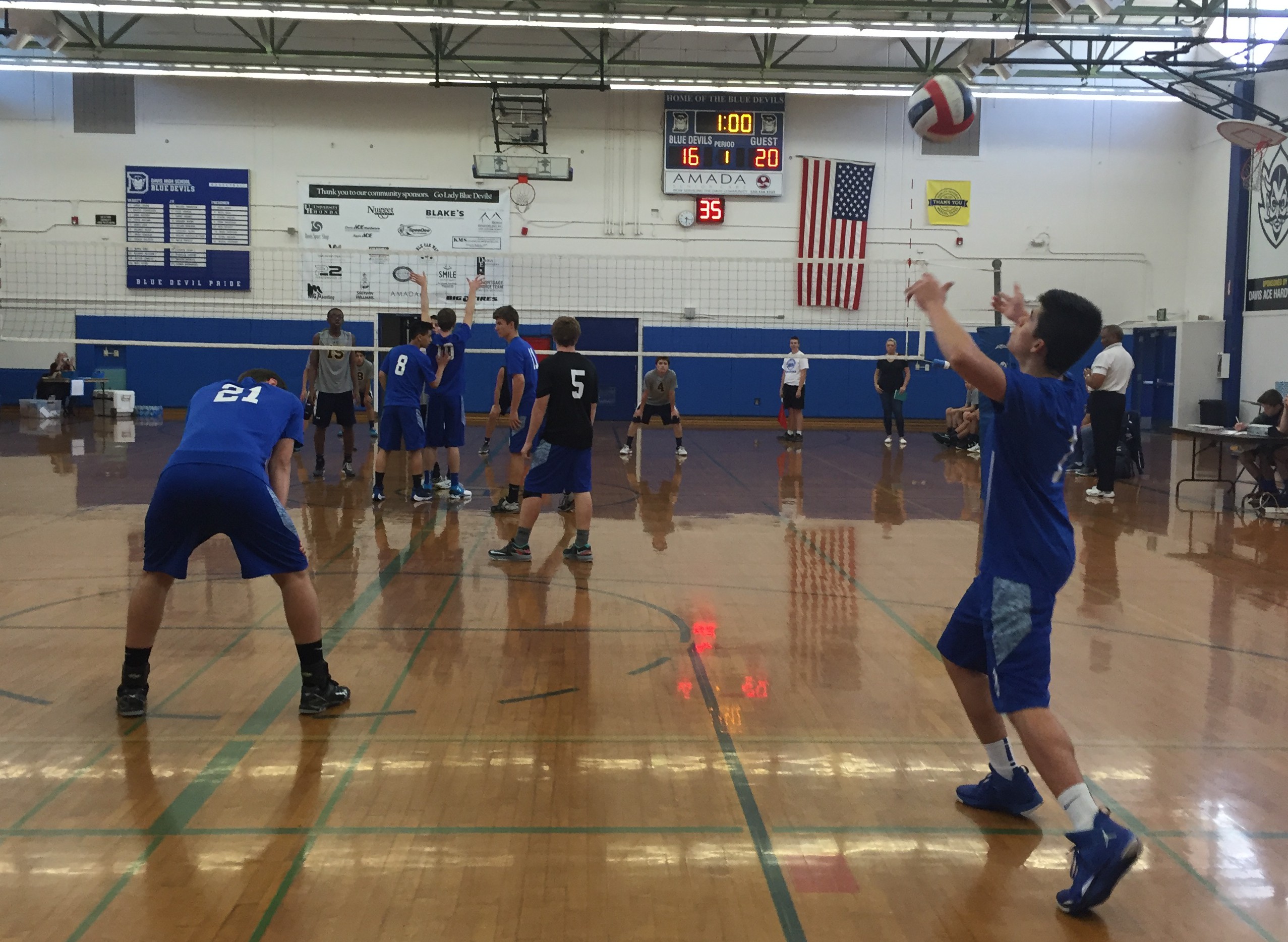