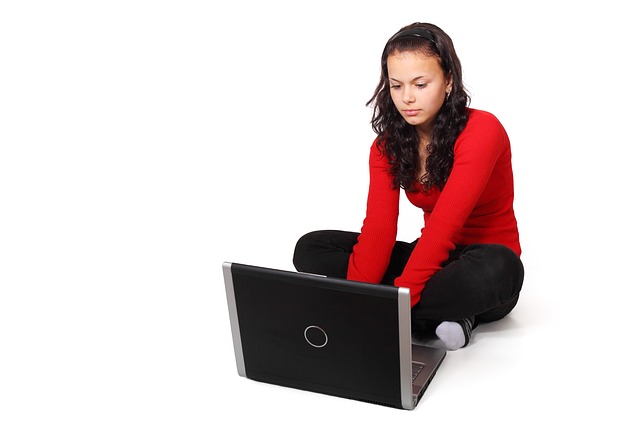 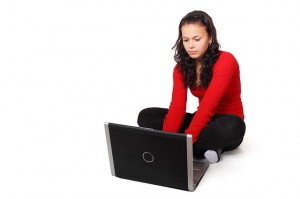 Online All the Time: Taking a look at teen internet use

While it is late at night, sophomore Kyle Clancy continues to browse YouTube. He is not alone, as teenagers use the Internet now more than ever before.

According to a recent study conducted by Ofcom, teenagers spend an average of 17 hours a week on the internet, more than with any other source of media, including television, radio and print.

This time adds up with a cost. With total time spent consuming all forms of media adding up to about 50 hours a week, the time for other activities like homework is shrinking.

Clancy said he spends two hours a day or more on the Internet. After he is done with his work, Clancy retrieves his laptop and goes into a secluded family room where he can watch his videos in peace.

According to Clancy, the main reason he is on late at night is that the internet has ways to draw you in. “I tell myself that the video I’m watching will be my last, but that suggestion box makes me click on another,” Clancy said.

But Clancy says it doesn’t matter how much time he spends online because he does not need as much sleep as some people think. “I can go to sleep at 2 a.m. and still wake up the next morning without being too tired,” Clancy said.

Sophomore Bryce Wong takes advantage of any time he can to play video games and use the Internet. When he comes home, he uses his free time and heads straight for the computer.

Has he thought about spending more time studying instead? “I don’t know if it would help my grades,” says Wong, “I admit that I’m lazy, but video games are more fun.”  He thinks he spends about two and a half hours online, mostly against the will of his parents.

Da Vinci sophomore Ryan Mack said he once had a problem with prioritizing video games over school. On average, he spent at least two hours a day online, while only spending half an hour on homework. His grades plummeted, and he says online games were 100 percent to blame.

“It’s just so addictive,” Mack said. He now doesn’t use the Internet for fun at all; he even deleted the game that cost him so much time.

Sophomore Emily Rogers spends 30 minutes a day online but mainly for homework. “It’s just too boring for me,” Rogers said. “I’d rather go outside and talk to people in real life.”

Prasant Mohapatra is the chairman and a professor of computer sciences at UC Davis. “The amount of time spent on social networking sites is alarmingly high,” Mohapatra said. While the average time spent online is two to three hours, some are on for up to seven hours a day, he explained.

According to Mohapatra, the time spent on these sites has stabilized after rapidly increasing a couple of years ago. He originally expected social networking sites to be a trend that would decrease in popularity after a couple years, but they have remained relevant, according to Mohapatra. He explained that teenagers and kids of younger and younger age are getting addicted to the Internet.

Along with security, the time spent online worries Mohapatra. “Someone who doesn’t have access to Facebook spends that time not only doing something more useful, fun, but more creative than staring at a dumb monitor.” People should spend more time studying and going outdoors and only use the internet as a tool, not a lifeline, according to Mohapatra.

While he says there is a place for sites like Facebook, it is limited. As an example, Mohapatra polled the computer science department professors and found that only two of 32 used Facebook regularly. He thinks its place is in keeping contact with family and friends but not to be used for hours on a daily basis. 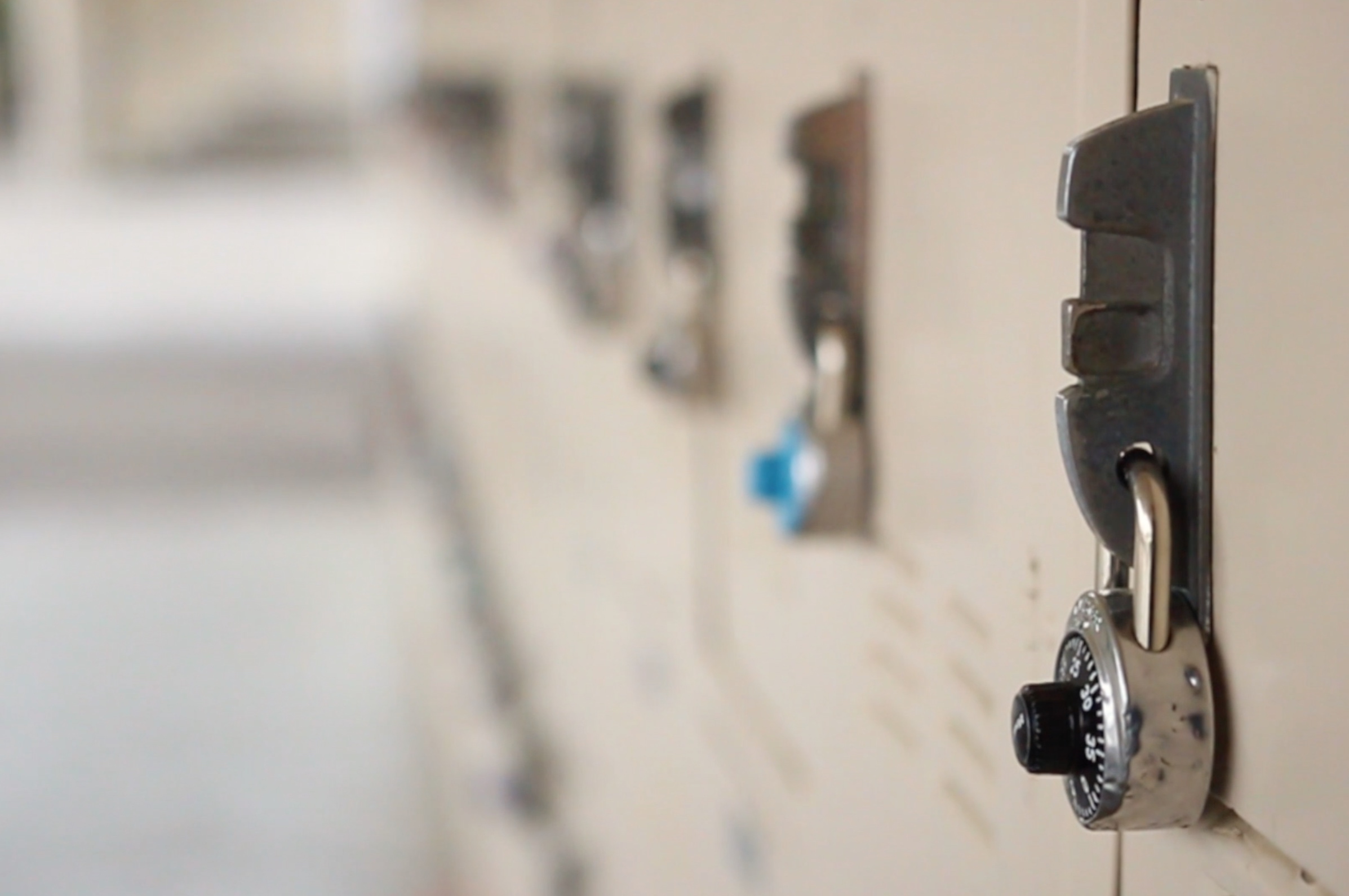 Student use of Adderall as a study aid on the rise 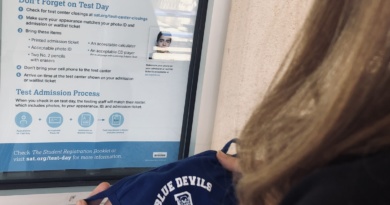 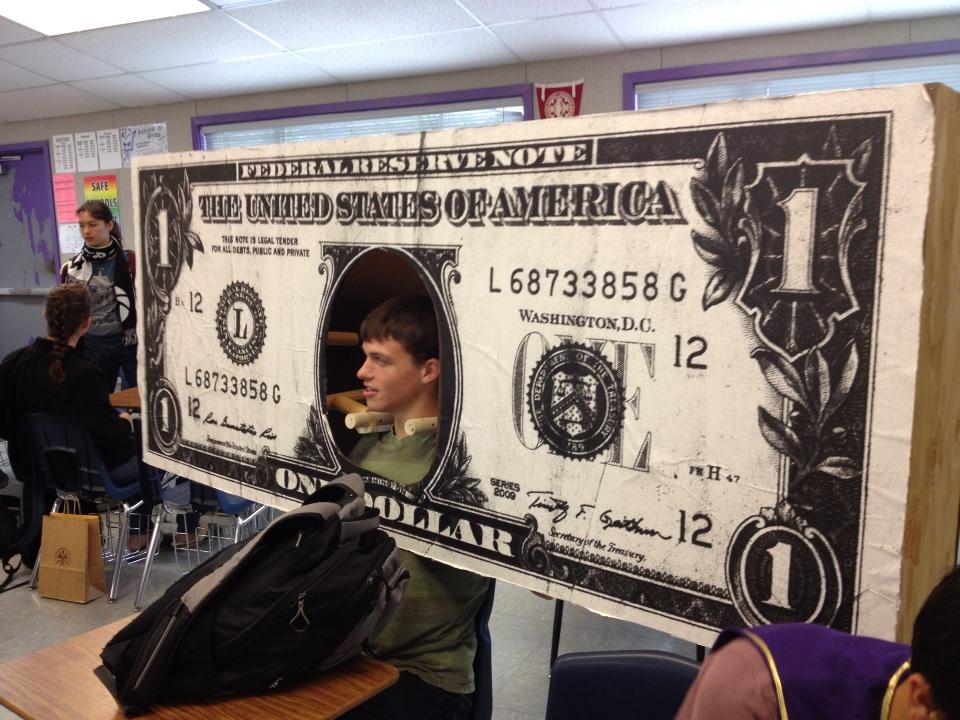