Down to the final two minutes, and the DHS JV men’s basketball team is down only eight points. One player grasps the ball, looking for an opening. In a flurry of movement he sprints into the key, finds an opening, and misses the layup.

Grant came out on top during the DHS versus Grant JV men’s basketball game Friday night. The 62-50 point game was in favor of Grant the entire game, with only a deficit of two points during the 3rd quarter.

In this first home game for the DHS team, Grant started off strong, having a consistent lead of around 10 points for the first two quarters of the game.

After the DHS team huddled up during halftime, the players came back reinvigorated. With a renewed effort, they managed to close the point gap to a deficit of two points. Trying desperately to gain the lead against Grant, Grant held strong.

With two minutes left in the 4th quarter of the game, DHS was down eight points. They frantically scrambled to get any points they could, but almost every time they were in position for a shot they missed.

Unable to take the lead, Grant extended theirs and finished the game strong.

“We just needed to play fundamentally sound. We need to play our game. Do what we do best. We just didn’t do that,” Bob Silva said. 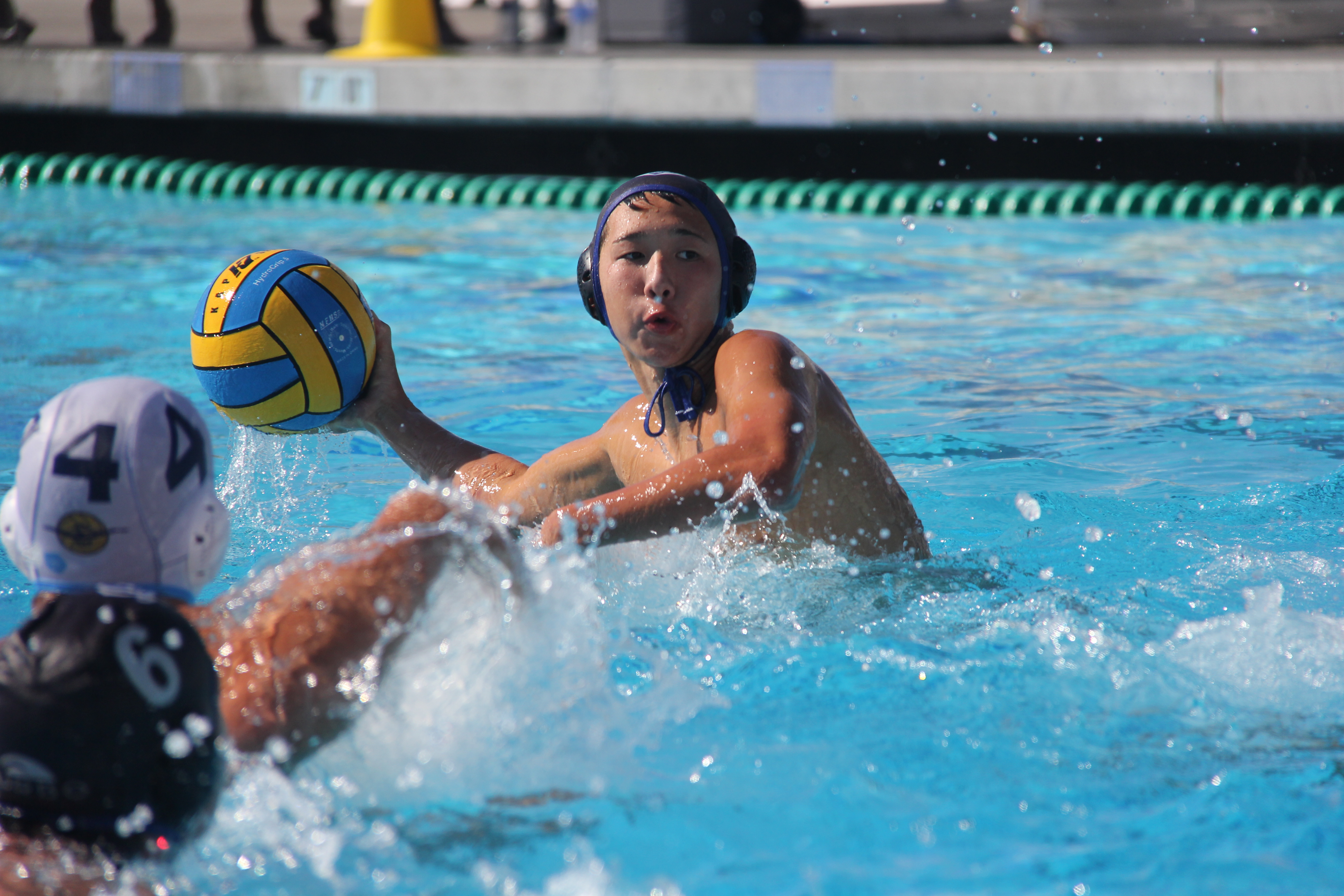