An African American lawyer was locked up in jail for racketeering, a crime he did not commit; he has an ace up his sleeve to escape the solitary confinement and shady company in prison.

Who is the racketeer? He begins as Malcolm Bannister, sentenced to ten years in a Federal Prison Camp. And now comes his chance to legally free himself.

In the history of the United States, only four active federal judges have been murdered. The fifth murder, that of Judge Raymond Fawcett, is Bannister’s ticket out.

Bannister has no direct tie to the murder. However, in offering legal advise to inmates strong enough to shorten their sentences in some cases, he has learned more than enough about what violent and non-violent crimes have thrown his companions into solitary cells.

Judge Fawcett’s body was found in his remote lakeside cabin. However, there is a second mystery. What was in the state-of-the-art, secure, opened and emptied safe?

The FBI is itching to know and Bannister can tell them, but his information has a price.

This isn’t the first time we’ve heard about deals going back and forth with the FBI, an organization desperate to solve every crime, using whatever fair and legal means possible.

As the master of thriller novels, Grisham never seizes to trick the reader with his clever plot twists that one could never see coming.

Having read almost all of his 23 top-selling thrillers, I expected an exhilarating, surprising, and ingenious plot, but “The Racketeer” caught me off guard in the most pleasant way.

It deviated from his typical writing style, used in The Client, The Street Lawyer, etc., in which he tells the story through the eyes of the crime-busters and lawyers. “The Racketeer” provided a perspective from someone on the inner side of the bars, with a whole lot of knowledge about what happens on the outside.

When I turned the last page I smiled and thought, “Damn, he tricked me big time.” It’s the type of novel that will keep you reading at all times. It’s the novel I can blame for procrastination on one of my college application essays. 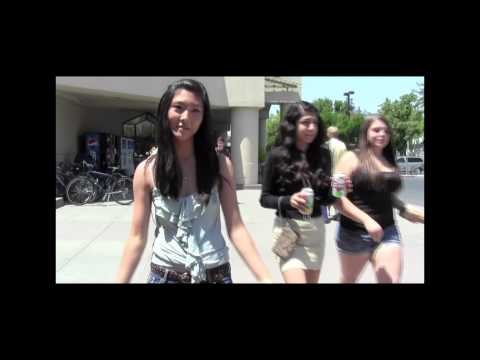 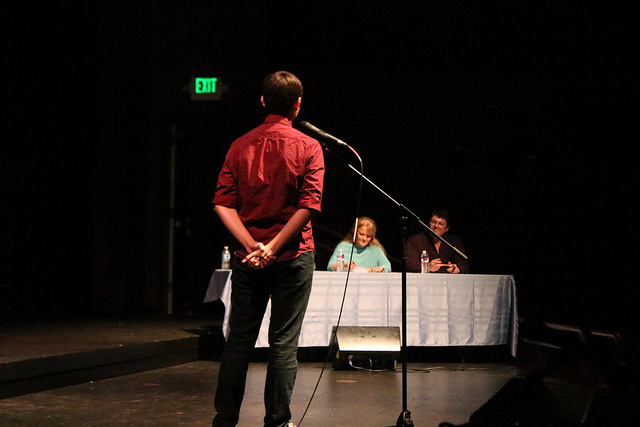