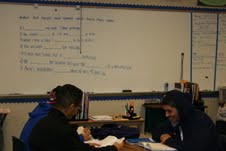 Classroom P-21 holds nearly 30 desks, but only a few are occupied. The students appear absorbed in their tasks, and the only sound is that of paper rustling and pencils scratching. Teacher Debbie Grivas walks around the classroom, helping students when needed.

As the students finish the activity, chatter begins, and snippets of conversation can be heard. The room fills with a potpourri of languages: Mandarin, Spanish, and even some Farsi.

These students are enrolled in an English Language Development class, abbreviated ELD, which teaches English to students who are learning English as a second language.

Currently, English learners are tested to determine what level of ELD they will be placed in. There are five levels: Beginning, Early Intermediate, Intermediate, Early Advanced and Advanced.

If a student is placed in the beginning levels, they are enrolled in a double ELD period. During the block period students practice English with their peers, discuss social and cultural differences, and ask questions about assignments. “[It’s] a safe heaven,” said Mary Khan, coordinator of the district’s English Learner program.

Students receive annual testing to evaluate their English, and can also be tested at a teacher’s request with parental consent. They no longer have to enroll in an ELD class when it is determined that they have mastery of English.

“Adolescent English learners face a particularly daunting task. To succeed in schooling, they must gain a multifaceted knowledge of English language,” Khan said.

But does the district provide the help English learners need to overcome that daunting task?

“I live in a part of Belgium where people speak French. I already knew a little English, but it was difficult sometime[s],” DaVinci student and junior Antoine Paquet said.

Paquet came to Davis as part of an exchange program from Belgium. “I had to take a test to evaluate my English level, but it was easy,” Paquet admitted.

“[The program] wants[s] you to live a normal American life like you were an American teenager,” Paquet said. Because of this, Paquet was not enrolled in an ELD class and had to learn English on his own.

Not taking an ELD course did affect Paquet. “I had to work even harder at the beginning, because my teachers were not use[d] to an exchange student,” he said.

Junior Jui Chen argued that “the teachers are all pretty nice, willing to help me or anyone who speak[s] English as a second language,” Chen said.

Chen said that although ELD definitely helped him learn English, its application in the classroom was what really taught him.

“Reading English was a struggle in the beginning,” Chen said. “That’s why I hate word problem[s] in math, because it requires a lot of reading.”

But there are other challenges. Feeling like they belong, Grivas said, is the biggest challenge English learners face. “Understanding what is going on around you, something we take for granted, is a constant stresser for our students.”

“[The ELD program] tries to help others see that, just because they speak another language, they are teenagers too,” Grivas said. 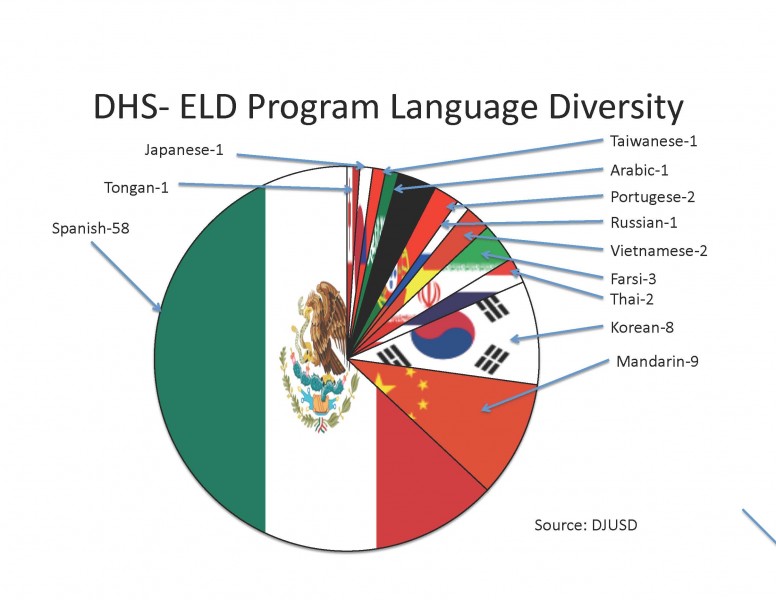 Students seeking help know where to go: the Career Center 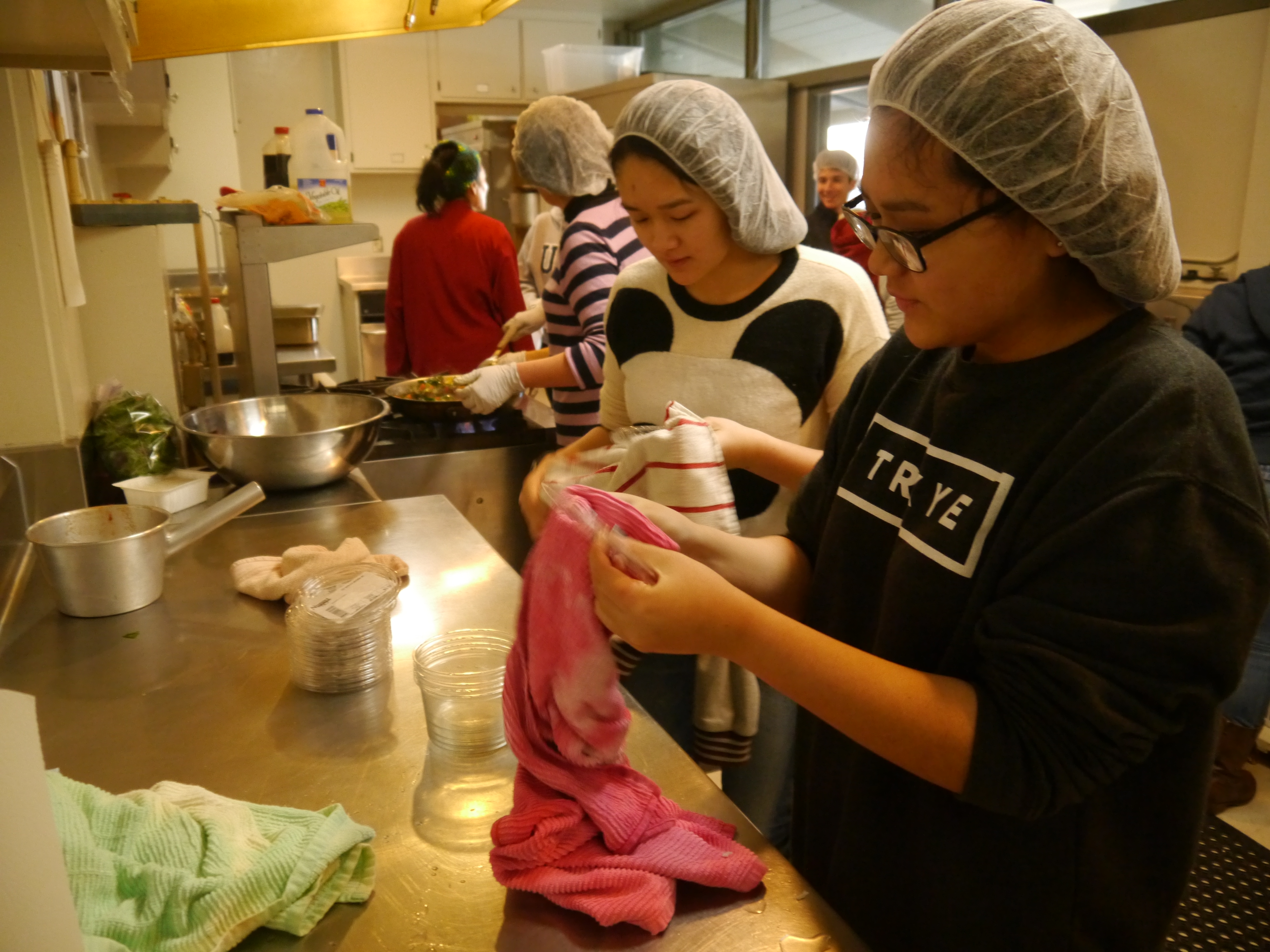