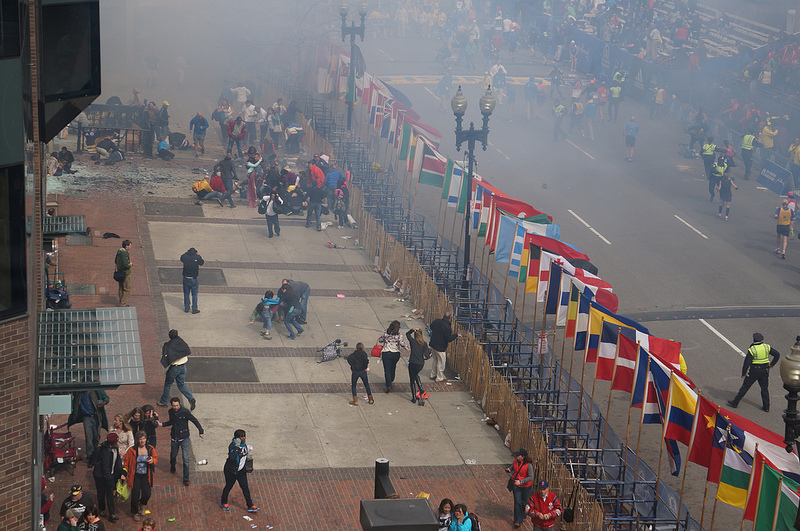 By Micaela Everitt and Amy Jiang

Boston residents are emerging today from a tumultuous week which began with the Boston marathon bombing on April 15, followed by a city-wide lockdown while authorities searched for the culprit. Though 3,000 miles away, Davis students and residents have also been affected by these tragedies.

Bombs placed at mile 26 of the Boston Maraton, reportedly made of kitchen pressure cookers, killed three, including an eight-year-old boy, and injured more than 170. A police officer was also killed on Thursday night, as was one suspect.

The suspects were identified to be brothers, Dzhokhar and Tamerlan Tsarnaev, from Dagestan.

On Friday, after a citywide search, the final suspect was found in serious condition on a boat in Watertown. He was arrested and taken to a hospital, ending the siege.

Davis High School history teacher Peter Reilly grew up in Boston. To Reilly, these events were “no joke and not just on the television.”

Reilly’s brother, a Boston resident, called Reilly this morning updating him on the east coast situation. Reilly sent out positive thoughts for his family in Boston this week in light of these terrible events.

Many universities had to either enter lockdown mode or cancel class due to the danger posed by the escaped suspect. Northeastern University was forced to cancel not only class, but final exams. Now that the lockdown has been removed, the university has rescheduled exams and offered its support for students affected emotionally through a hotline.

According to DHS sophomore Alex Chen, brother of Anna Chen who attends Harvard, the school went into lockdown after the police officer was killed.

The sophomore stayed up late listening to the updates of events, listening to police radar and checking the news. His sister is fine. “She was a bit shaken during the events, but she’s okay,” Chen said.

Other students with family in Boston felt confused and worried as well, hoping to hear from loved ones. Dan Landherr, father of DaVinci sophomore Haley Landherr, was in Boston to run the Boston Marathon. Fortunately, he finished before the bombs went off and flew home on Wednesday.

Haley, who heard the news through a friend, was concerned about his father’s emotional well-being. “I just wanted him to come home, and when I saw him I was instantly relieved,” he said.

In Davis and other cities across the nation, friends and family of those in Boston have been touched by these dramatic events. “This is not a Boston issue,” Reilly said, “this is an American issue.”

On Wednesday, the Boston Red Sox won over the Cleveland Indians. The victims of the bombings were honored with “617 Boston Strong” jerseys hung up in the dugout of Fenway Park. The jersey featured the area code to symbolize the unity of the city.

Spectators were updated with information as the game went on. Cheers were for both players and police.

Although we, as a country have been through a disaster, there have been both heroes and home runs from coast to coast as America picks itself back up. 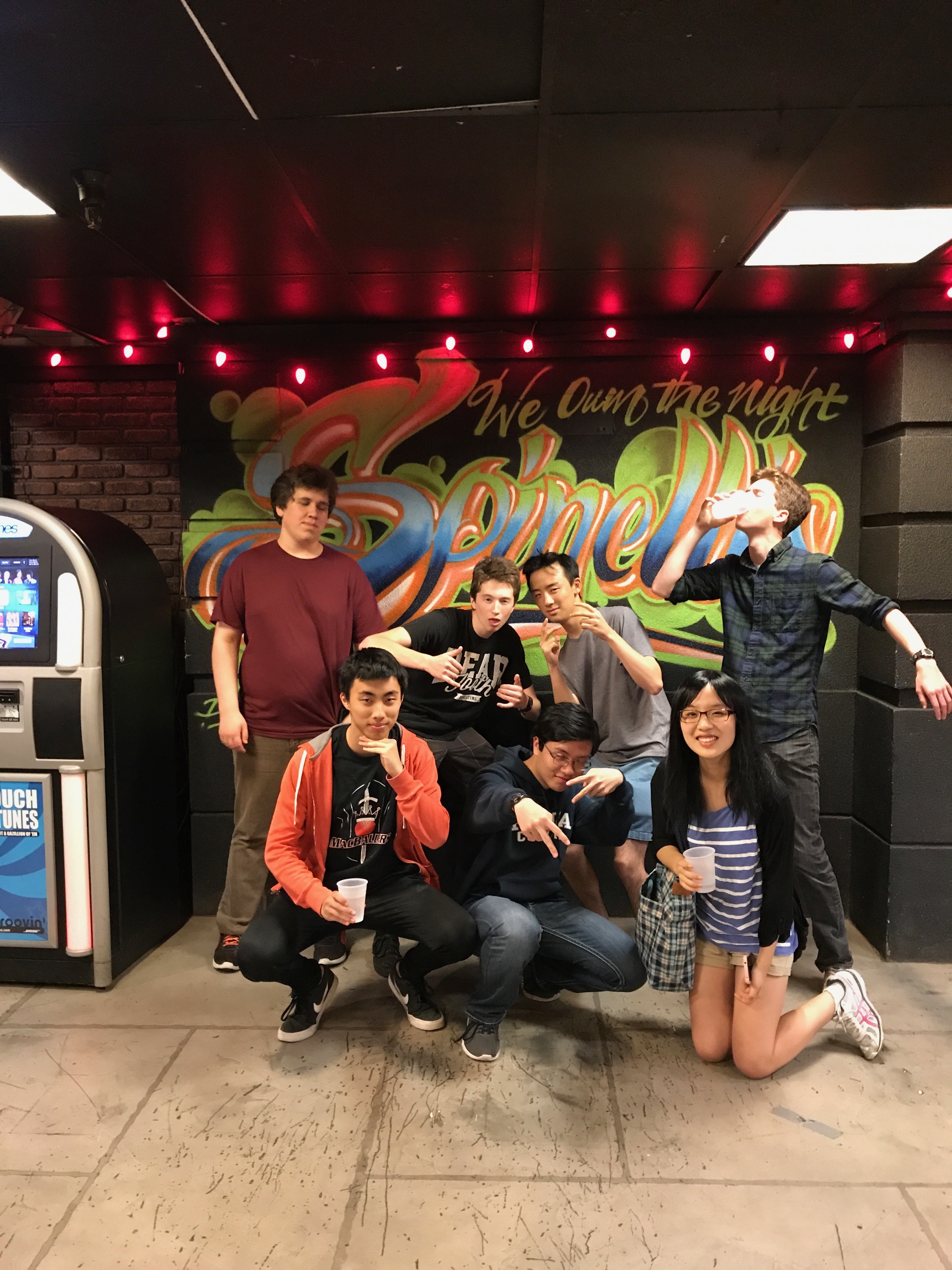 Speech and debate team flies to Kentucky for NCFL Nationals 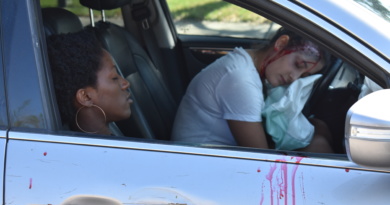 ‘Every 15 Minutes’ portrays risks of driving under the influence with intense, emotional display