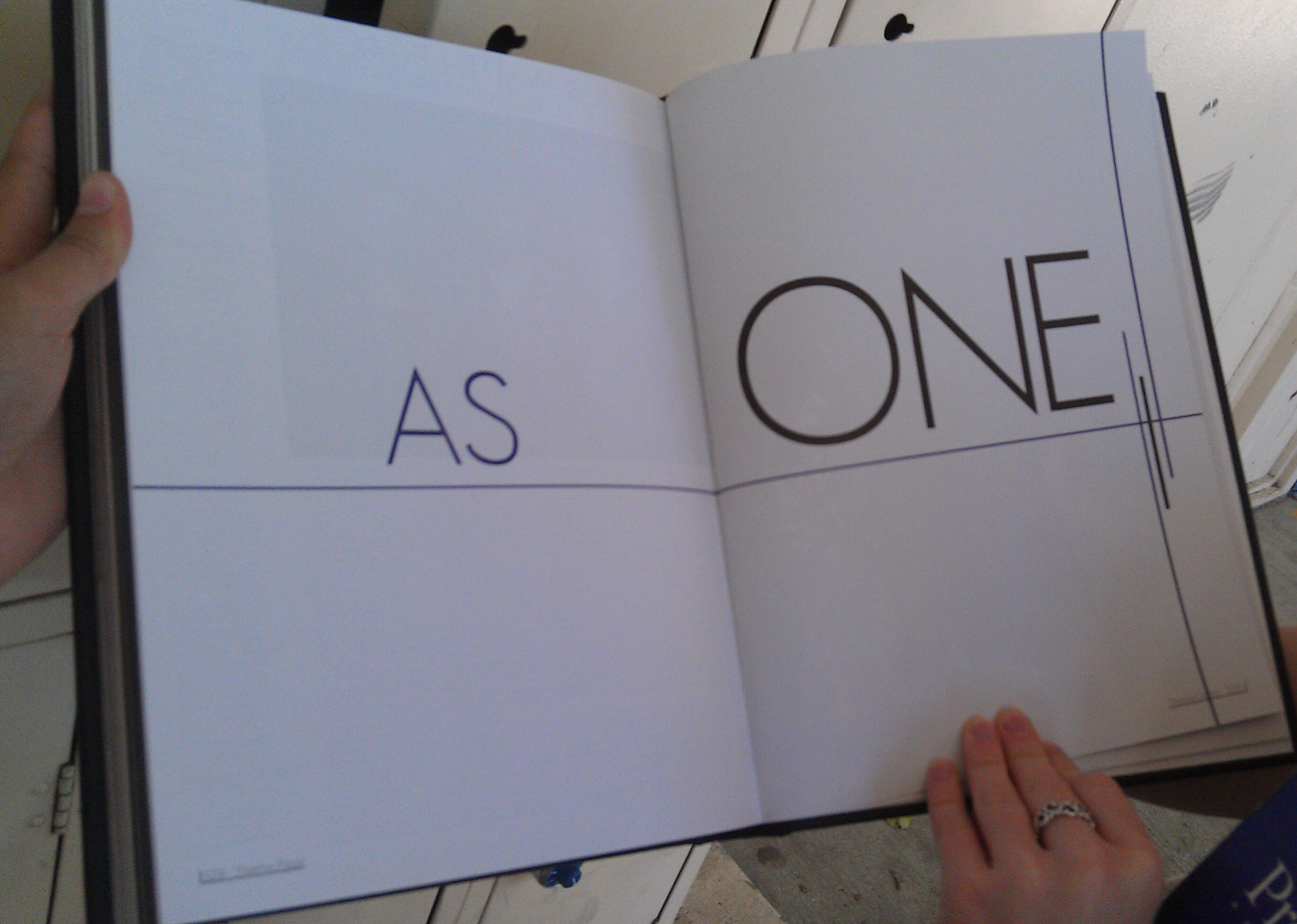 The yearbooks of the 2012-2013 school year will be passed out this Thursday to fifth period classes. Teachers of these classes will determine when in the period the books are actually distributed.

The theme of the book this year is “As One,” which focuses on the idea of coming together, and has some influences from “The Breakfast Club,” a popular 1980s teen film that centers on a group of high school students from a variety of cliques coming together.

Junior Alex Sprague is in the yearbook class and worked on multiple spreads, wrote stories and did layout groups. Next year, she will take the class again and be the assistant editor in chief.

Sprague is very excited about the theme and said, “It’s basically about how even though we’re all so different we’ve made it through high school together, and we’re all Blue Devils.”

Sprague and her fellow yearbook producers were scrambling all year—attending most sports events, all events put on by student government, the drama department, and the music department.

In the project’s finalizing days, stress levels were high while yearbook students rushed to do extra spreads and edit proofs, according to Sprague. However, the hard work paid off.

“I felt super accomplished when the entire yearbook was submitted,” Sprague said. “It was really exciting when the books came, but also a little nerve racking because I was worried we’d find mistakes, but overall the book looks great!”
Yearbooks will still be available for purchase next week at lunch, for a price of 95 dollars. Meanwhile, elementary plans for next year’s book will be underway. 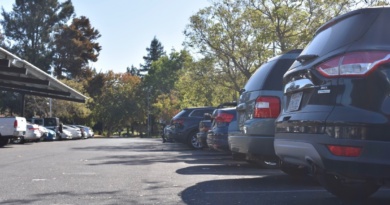