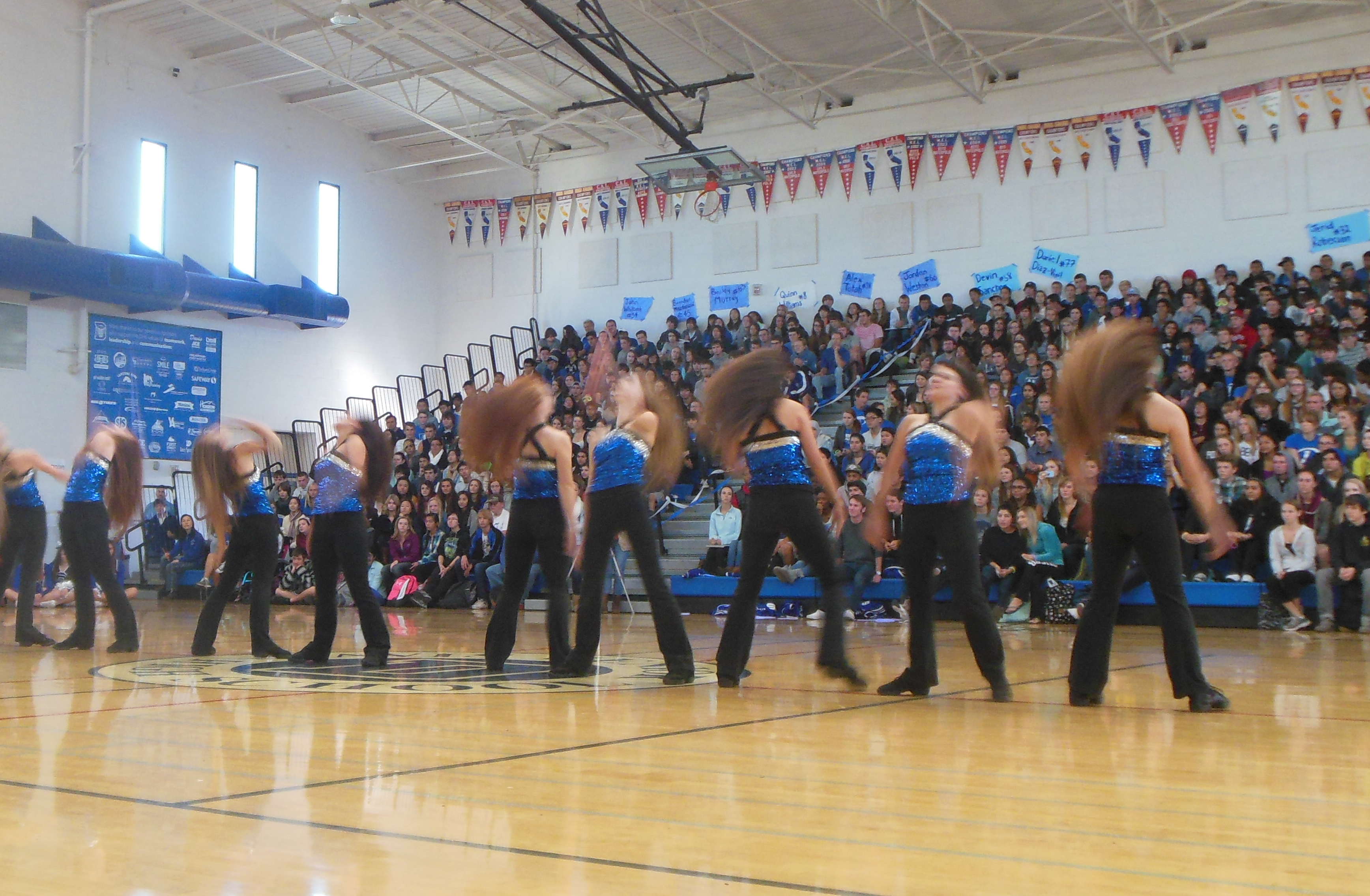 The entire student body at Davis High crowded into the North Gym after second period on Oct. 4 to celebrate school spirit. The rally was held in anticipation of the homecoming football game against Monterey Trail to be played on Oct. 11.

As students filed into the gym, they were entertained by the DHS Pep Band’s loud performance in the stands and greeted by cheerleaders, dance team members, and student government representatives dispersed throughout the building.

The rally kicked off with a few handsprings from cheerleaders and dance moves from the school mascot before seniors Ben Crook and Brooke Palmer stepped forward to MC the event.

Principal William Brown introduced the football team, who strutted down a runway of pompoms, and Crook and Palmer told students about this year’s homecoming theme: Devils Through the Decades.

The rally included a fashion show of Spirit Week themes as well as performances from the cheerleaders and the dance team, keeping 1700 pairs of eyes glued to the activities.

“It was one of the most nerve-wracking performances of my life […] You could see everyone’s faces in the crowd,” dance team member Aviva North said.

The factor that set this year’s rally apart from previous years was the prank pulled on some football players. Five football players were blindfolded and were told cheerleaders would kiss them on the cheek.

Unknown to them, their own mothers were called to the floor to kiss them instead. When the blindfolds were removed, the kissers were revealed. Many students were entertained by the small but sweet prank.

However, some question whether the rally succeeded in accomplishing its main goal: encouraging school spirit.

“People never really get too spirited, for whatever reason. But if it got to one person, that’s what matters,” Palmer said. 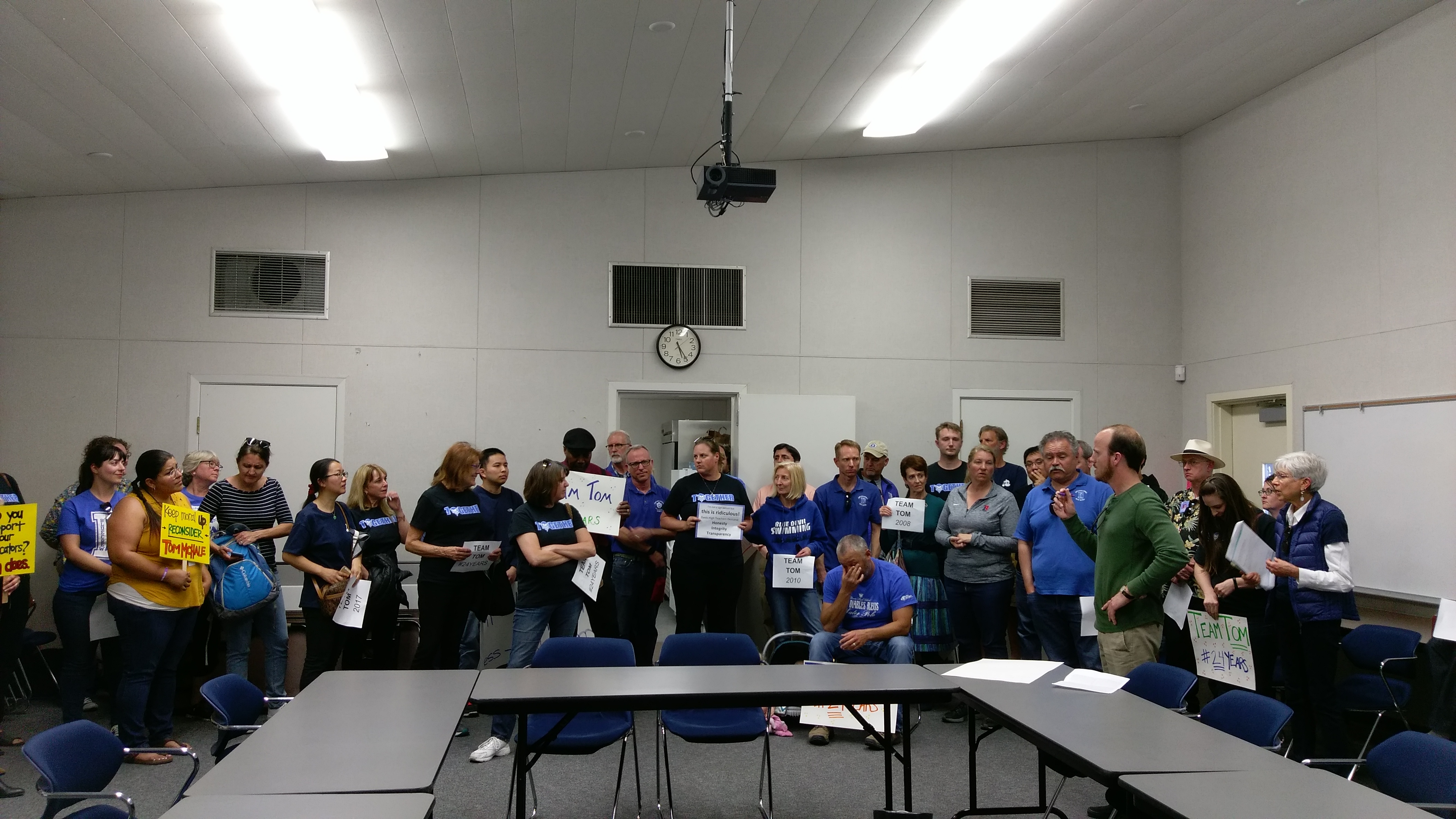