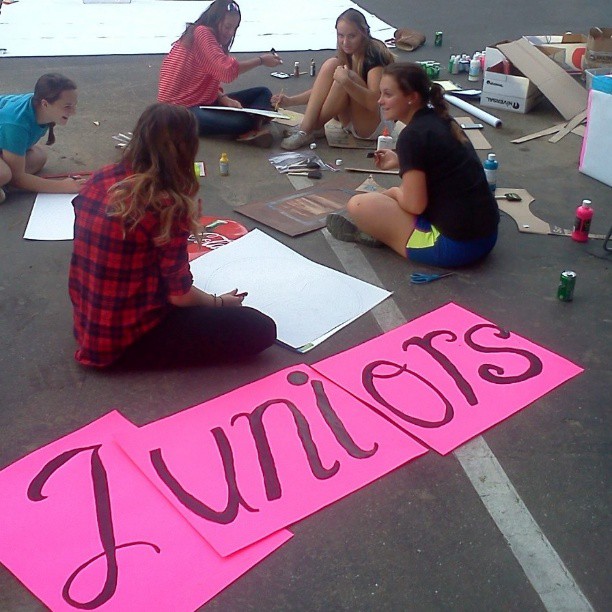 The student government is searching for ways to keep homecoming exciting while still maintaining tradition.

Although many customs have become annual traditions, student government looks to animate attendees at their four main events with the incorporation of this year’s theme: “Devils Through the Decades.”

Such happenings are spread out in date, with the rally and dance took place on Oct. 4. The game against Monterey Trail and the downtown parade will occur on Oct. 11.

Most anticipated for many Devils was the revival of the homecoming dance.

“This goes from the fifties to the nineties, but encompasses the great era that was rock’n’roll,” Maguire said.

In the past, the homecoming dance has been subject to cancellation. Morgan cited that the task of carrying out the dance and the football game on the same night was too much hassle for both student government and the players.

Last year, the lack of support from the student body resulted in no homecoming dance at all. The motivation of getting students to run the dance has also become a challenge.

“I got the idea that the day was too long,” Morgan said.

The game, rally and parade are all staples of homecoming and are expected to remain consistent in following the time-tested traditions.

Senior Madi Yule has taken on the challenge of coordinating the parade that runs throughout Downtown Davis on Oct. 11. She explains that the development of the theme within the parade usually rests on the shoulders of the individual class floats.

“We really get excited when other groups on campus get into the theme,” Yule said.

Teacher Eric Bastin and Principal Will Brown are expected to lead the parade as the grandmasters.

As for the much anticipated football game against Monterey Trail, a lack of student interest is not feared. The recent success of the Blue Devil JV and varsity teams keep fans fingers’ crossed.

For the most part, Morgan’s students are able to successfully carry out the tasks of homecoming that reflect the ideas that the student body supports. Student government member Tina Simpson believes this to be true.

“I really like this year’s theme because it’s directly related to school spirit and there’s a lot of room for interpretation,” Simpson said. 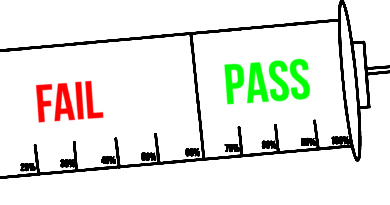