Float building is a tradition Davis High celebrates during homecoming week. This year the theme is “Devils through the Decades” and the sophomore class will represent 1970s.

The building crew went to work on Oct. 7, after school, determined to finish by Wednesday. On Oct. 11, they will parade the float throughout Downtown Davis.

With this being their first year creating a class float, sophomores are looking forward to showing their spirit through the float.

“It contributes spirit and will help unify the people working together to build and create bonds,” said English teacher Daljeet Gill; he is also the sophomore float building advisor.

“I’m hoping it’ll represent a sense of unity and togetherness of the sophomore class and the school spirit and the idea that we’re all willing to work together to do something fun for the school,” sophomore Senate Teddy Knox said.

According to sophomore Noah Lopez, one of the main goals that everyone on the float building team has is to “represent the pop culture of the 70’s.”

“It’ll represent the sophomores’ views of the 70s, how we think of the 70s,” sophomore Daniel Labolle said.

Sophomore Preethi Bhat decided to help build the float because “[she] just wanted to be more incorporated into [her] sophomore class and wanted to help out and offer something to the DHS community.”

Finishing the float on time not only requires regular meetings, but also requires “a lot of a teamwork and a dedicated group of people,” added Knox.

According to Know, the sophomore’s approach on float building is to make sure everyone is enthusiastic and that the team that is working on this is devoted and are really looking forward to having a good product and that way we’ll be motivated and we can all build it.”

Although this is their first year working on a class float, the crew has an optimistic viewpoint. Lopez and Knox think the float will turn out great.

“I’m guessing it’ll be pretty fun, we get to work together to build this huge project that kind of represents the sophomore class,” Labolle said.

Knox believes the sophomore’s artistic ideas will stand out.

“Our vision, I think is really neat and if we’re able to pull it off it’s gonna be awesome,” Knox said. 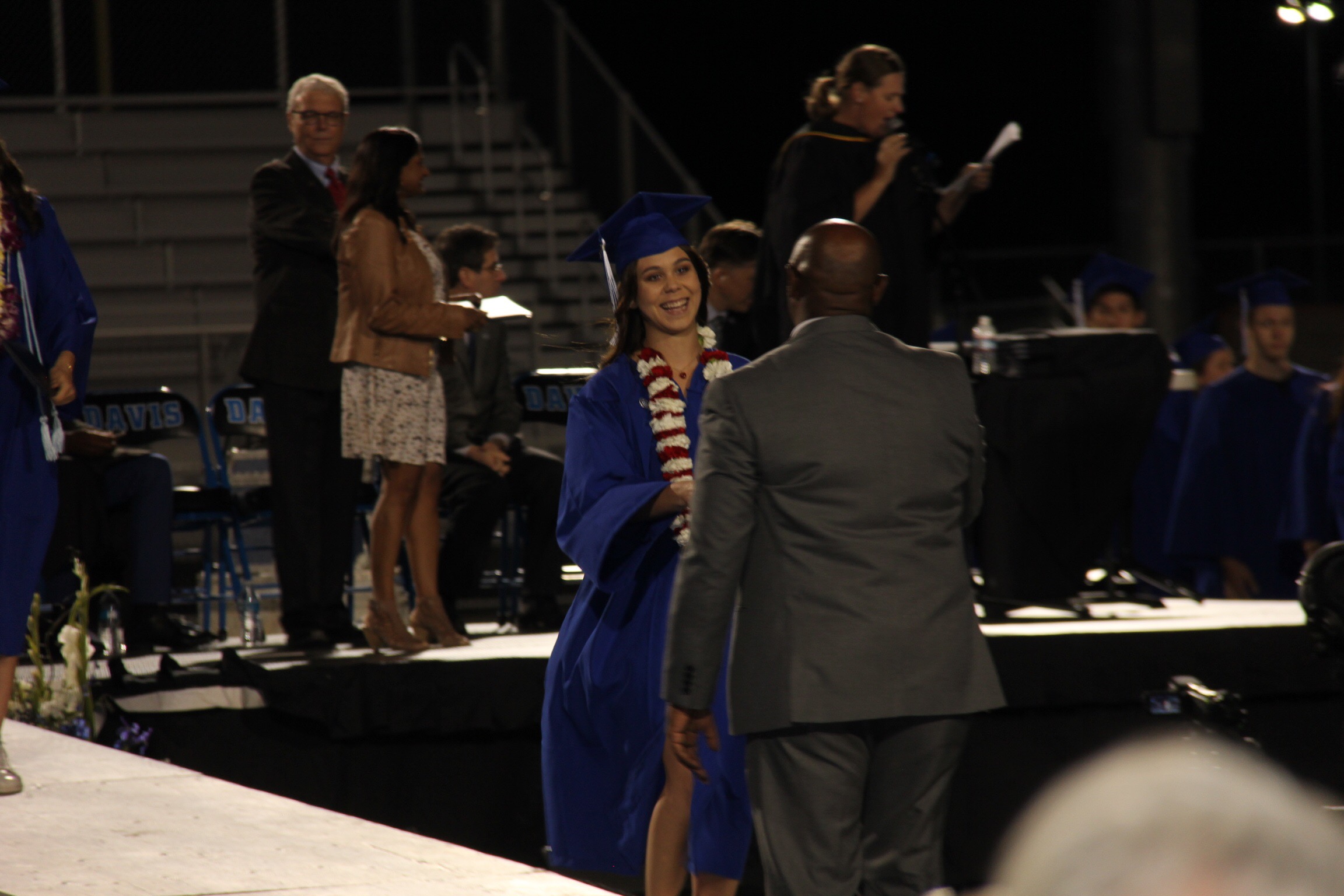 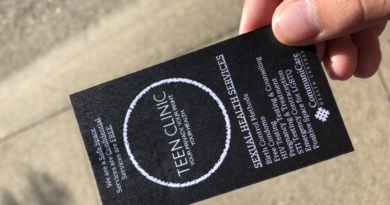