Football fans should be in for a treat tonight when the 4-1 Davis Blue Devils take on the 3-2 Mustangs of Monterey Trail at Ron and Mary Brown Stadium.

While the varsity Blue Devils look to have the advantage, they will have to stop a potent Monterey Trail run game that has led the team to three wins in their last four games.

The Mustangs’ triple option offense can best be described as a three-headed beast. Led by junior running back Trey Nahhas, the Mustangs have averaged 250 rushing yards a game.

Quarterback Donovan Robinson is the second leading rusher behind Nahhas, and leads the team in rushing touchdowns with eight.

Senior running back Elijah McGolthin is the third danger on the offense, averaging 3.5 yards a carry with four touchdowns on the year.

On the defensive side, the Mustangs are just as strong. With senior linebacker Paul Gooden leading the way, the Monterey Trail defense has held its opponent to just six points on two separate occasions.

“I expect Davis to be well prepared and play with tremendous energy. The Blue Devils should be very confident, they are 4-1 and beat us last year soundly. It will take our best effort to compete with Davis,” Monterey Trail head coach TJ Ewing said.

Devil victory over Elk Grove sets swimmers up for sectionals 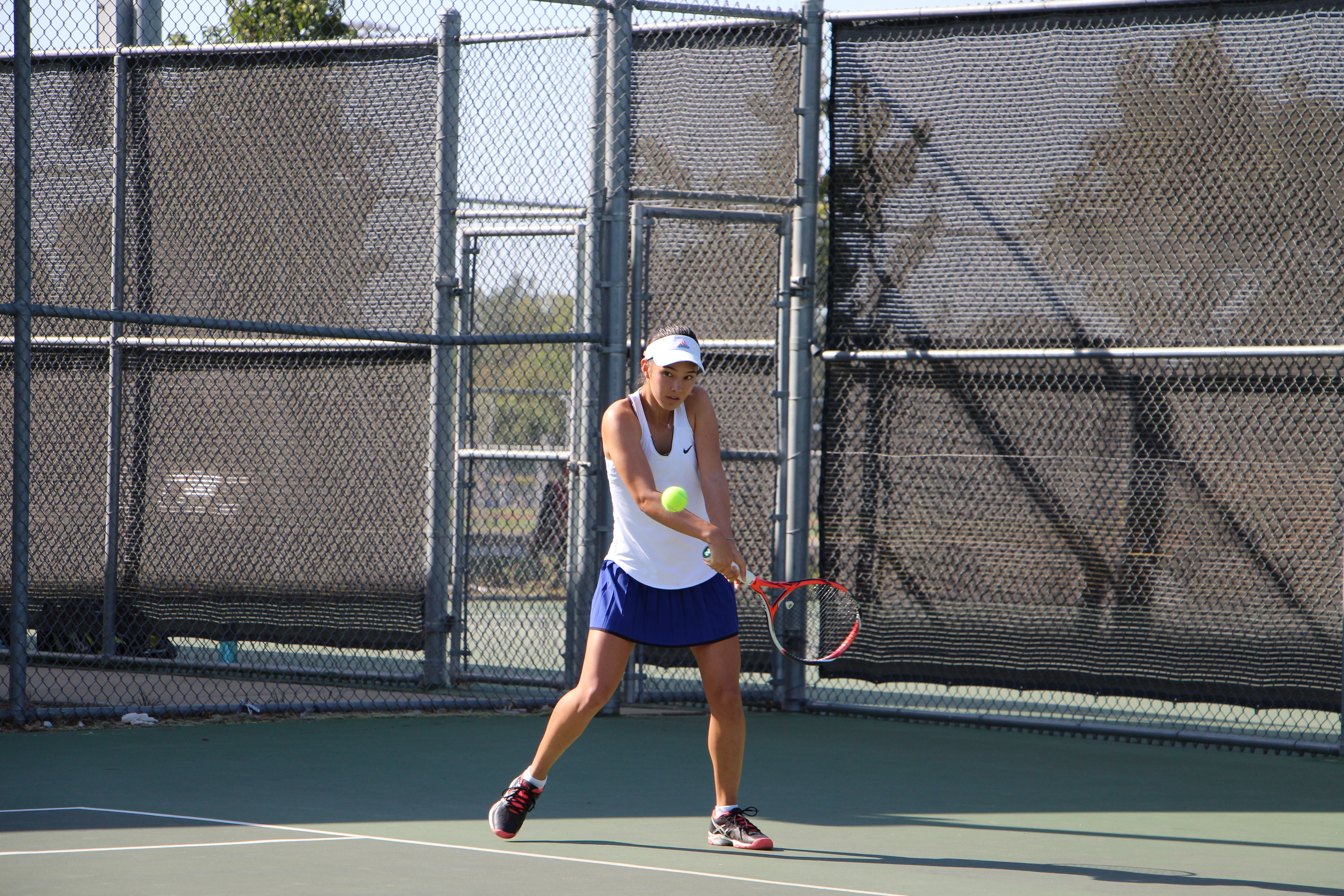