The DHS Blue Devils fell to the Monterey Trail Mustangs 21-14 on Oct. 11 at their homecoming in Davis.

Davis was held to under 200 total yards of offense in the contest, while the Mustangs combined for 293.

Davis struggled with turnovers on both sides of the ball and was negative in the turnover margin for the first time this season. Defensive coordinator Ty Brown was aware of the shortcomings on the defensive end of the field. “We were able to get one [turnover] tonight, typically we thought we were going to need two or three for us to get this game tonight,” he said.

Davis fell back by a touchdown early when Mustang quarterback Donovan Robinson powered through the defense for a 59-yard touchdown. The locals struggled to move the ball until a timely turnover gave them the field position for a 4-yard touchdown pass from quarterback Quentin Jones to receiver Nate Curtis.

The two evenly matched teams went into halftime tied, and traded drives down the field in the third quarter. Both teams failed to score until the Mustangs stepped up for good with a 27-yard touchdown run through the heart of the Blue Devil defense.

Monterey Trail tacked on another score when a perfectly executed trick play on a quarterback run resulted in a 13-yard touchdown for Robinson.

With only seconds remaining in the game, Jones found Curtis again in the back of the end zone for the 21-yard touchdown. This put the Devils within only a touchdown of tying the game, but Davis failed to recover the onside kick, and the Mustangs kneeled out the rest of the clock.

When asked of his team’s performance in their homecoming game, head coach Marc Hicks was blunt. “Offensively, we were horrific. I am actually speechless for the first time. The defense played great tonight…we just didn’t get it done,” he said.

The Devils abandoned their usual strategy of a power running game and leaned more toward the pass against the Mustangs. “We didn’t want to go away, but we had to go away because we couldn’t get push out of our linemen,” Hicks said. Senior Winfred Roberson had 11 carries in the game, his lowest total of the season.

Hicks was optimistic yet determined to get his team back on track. “We’ll regroup, and we’ll get back, and we’ll come back ready for next week,” Hicks said.

Davis will play Franklin on Oct. 18 for their next game. 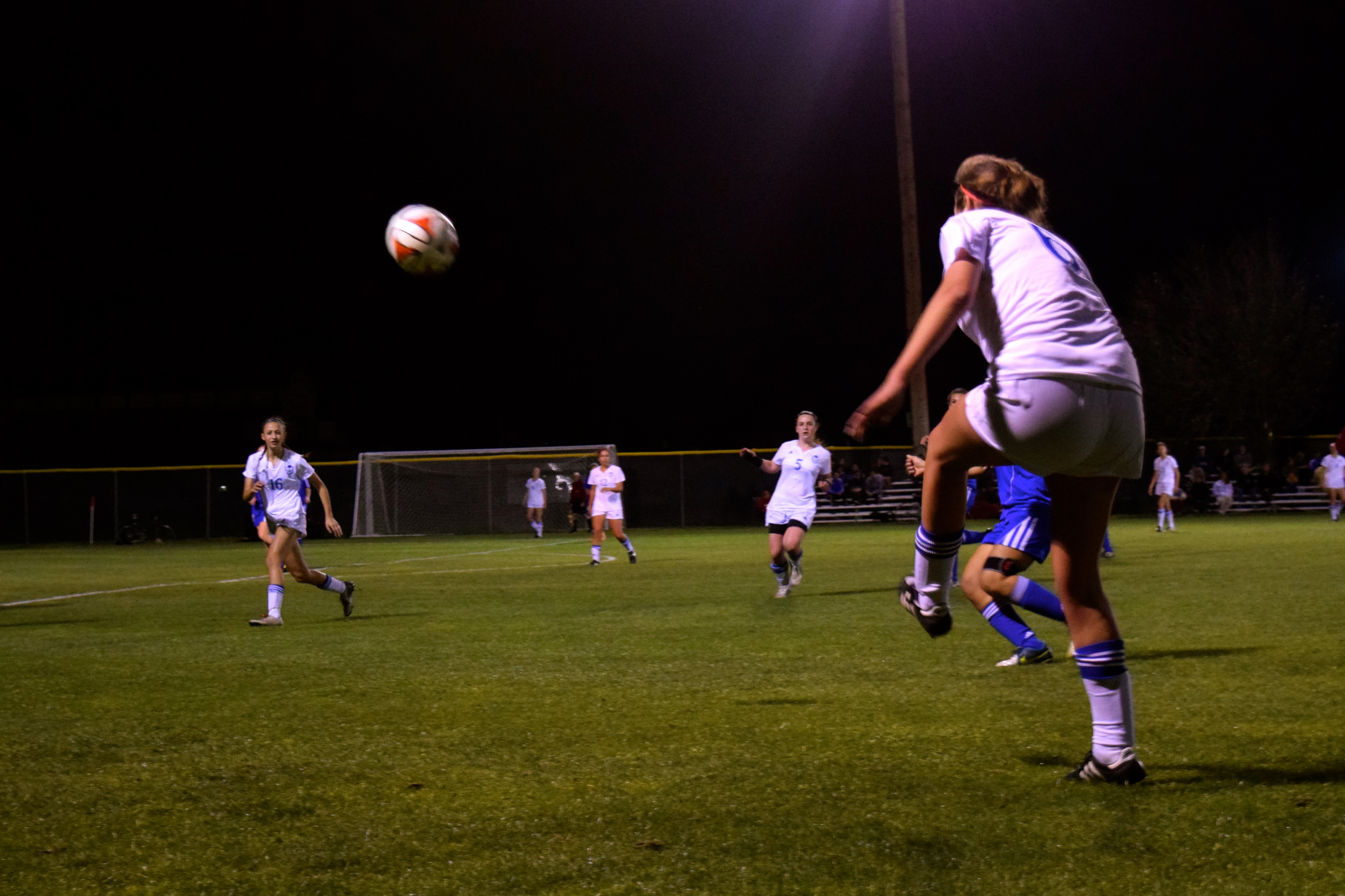 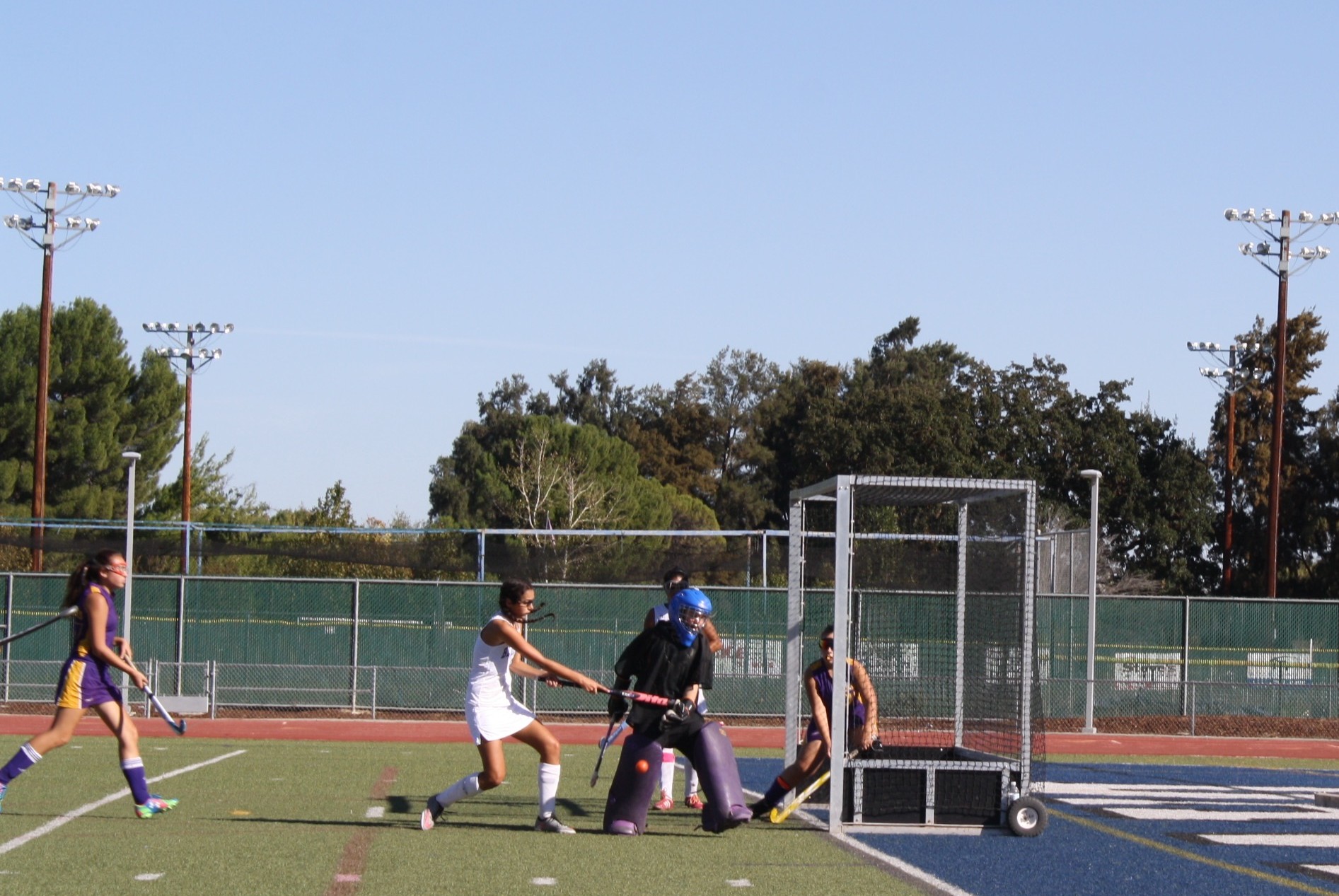