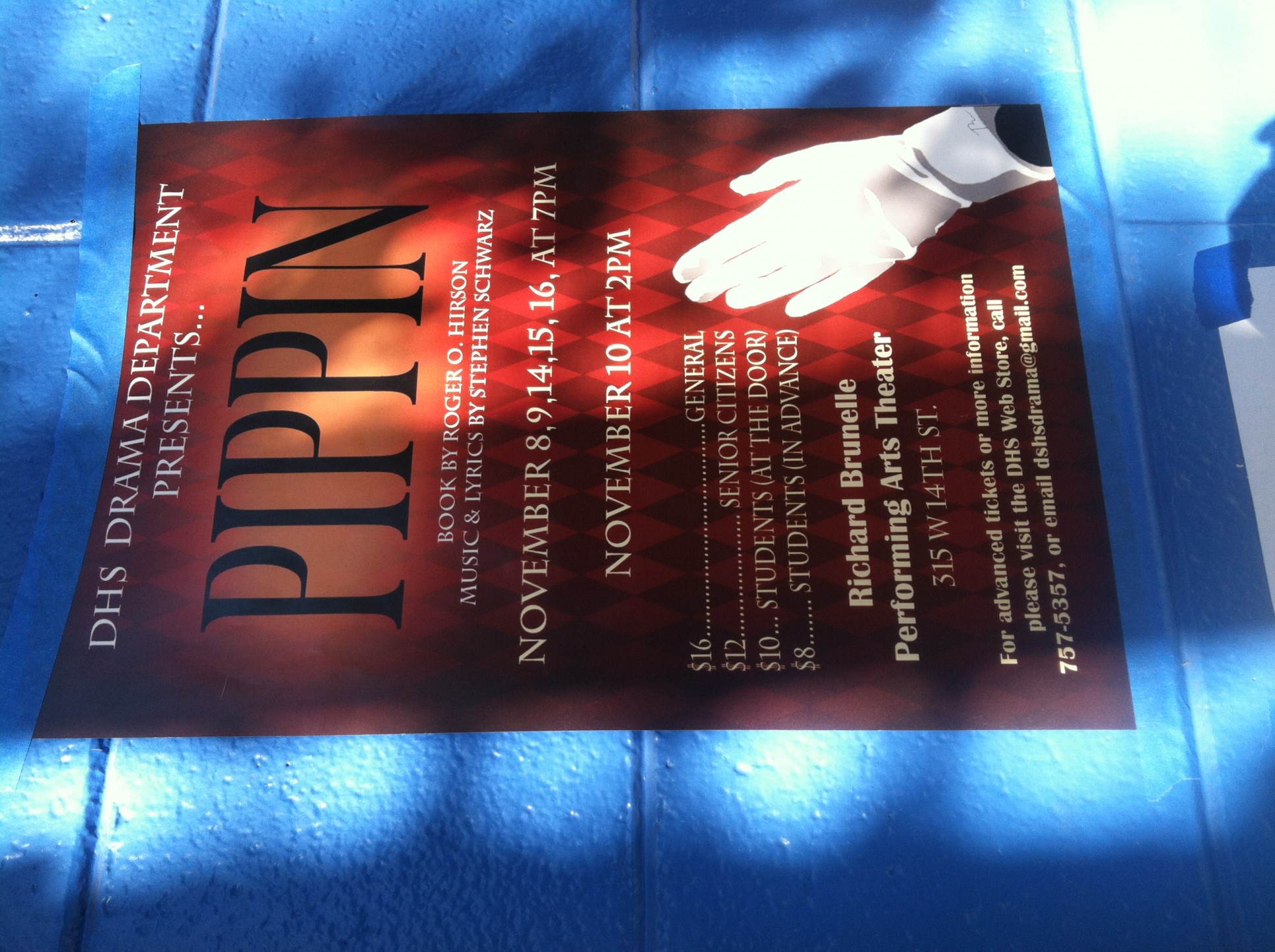 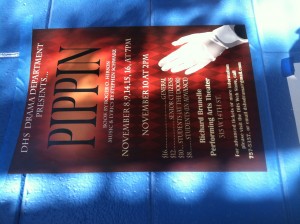 The Davis High production of PIPPIN is just around the corner. Students and faculty have spent long hours and days to make their final touches on this musical.

PIPPIN, played by junior Noah Papagni, is about a young prince on a death defying journey to find meaning in his existence. He must decide between a happy but simply life or risk everything for a single flash of glory.

Junior Devon Hayakawa expresses her excitement for the show. Hayakawa will be on stage narrating the musical in her role as the leading player.

“You will have a night of drama, comedy, tragedy, and it will end with an unforgettable finale,” Hayakawa said.

Another familiar face you may recognize on the stage would include senior Clayton Johnston who will be portraying the role of Lewis, Pippin’s half-brother.

“He’s a great soldier, and is lovably stupid,” Johnston said.

Along with having a talented and excited cast, PIPPIN brings something extra to the table. The characters fashion a can’t miss wardrobe filled of armor, wigs and plastic swords.

“We have awesome costumes this year,” Johnston said.

Along with the actors, other DHS peers and faculty have spent long hours and nights working on props, stage management, directing and choreography.

Junior Brianna Dwonch has worked backstage for school productions for the past four years.

“The work we do is challenging. It ranges from cue-to cues to blocking props, and just making everything perfect and exact for the performance days,” Dwonch said.

“I would like audience members to walk away with a feeling of satisfaction as well as respect for not only the cast members but as well as the orchestra and production crew,” Hayakawa said. 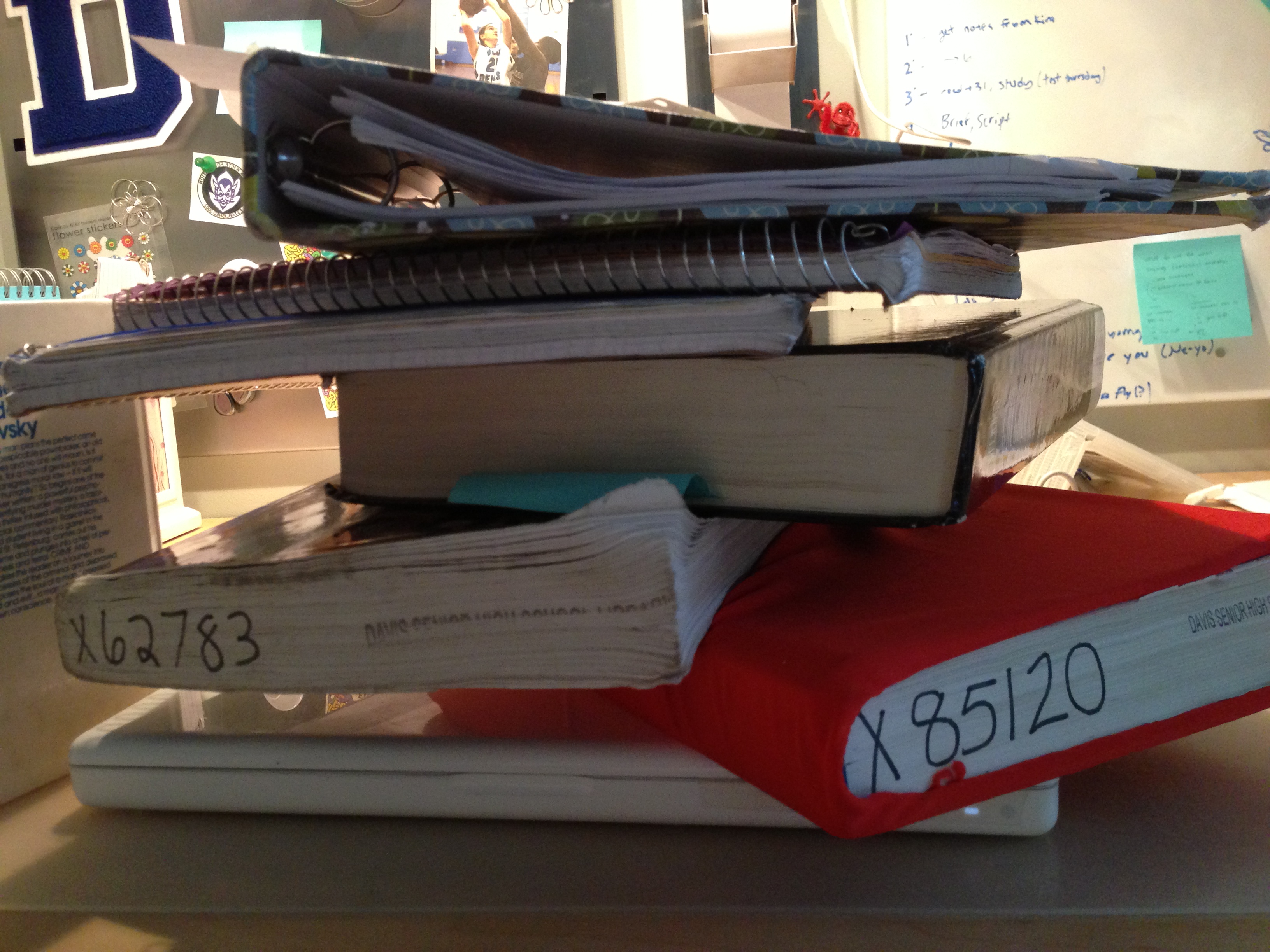 Not such a relaxing vacation after all