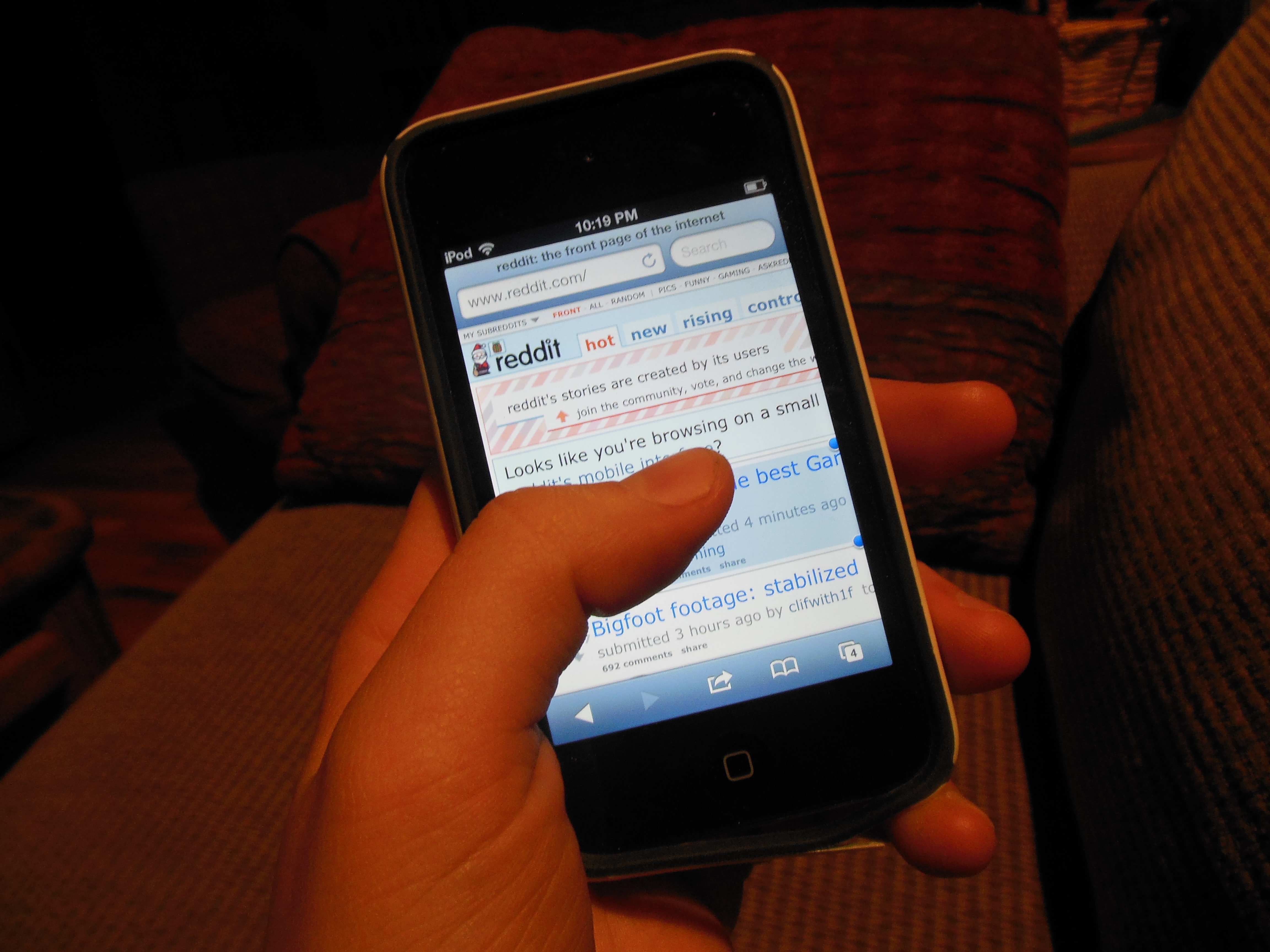 Go home, open the laptop, visit Reddit. It is the same routine every day for junior Jake Young, who considers reddit.com his own “front page of the Internet”.

Reddit does not create its own content, according to sophomore Andrés De Loera Brust who, like Young, visits the website every day. Instead, it has lists of links that lead users to videos, articles and pictures found on other sites.

These links can move their way to the top of the page through a simplistic rating system: An up arrow gives the post one positive vote; down arrow gives one negative. The higher the rating is, the higher the post is on the homepage of Reddit. In this way, the most popular media is put on display.

Reddit has become an increasingly popular online destination for American adults over the past few years. A study released by the Pew Center’s Internet and American Life Project in summer 2013 reports that 6 percent of American adults online use Reddit. As the winter of 2013 approaches, Reddit has begun to attract more and more of a slightly younger audience.

Redditors, or Reddit users, are growing in numbers on the Davis High campus. A number of the websites features draw them to it.

Tuladhar checks the website daily for all the latest updates in news and entertainment.

“It’s a matter of convenience. Reddit amasses all the material I would potentially be interested in,” De Loera Brust said.

Another feature of the popular website is its countless ‘subreddits’, or spinoffs of the URL ending in “r/” and a topic. For instance, a subreddit for video games is reddit.com/r/gaming. Funny pictures and links can be found under reddit.com/r/funny. Reddit has specific lists of popular links dedicated to anything from woodworking to sloths to TV shows.

“For any group of people with a common interest, there’s a subreddit for that group,” sophomore Teddy Knox said.

Knox added that subreddits give a sense of community to users. When one user posts a question, other users will post answers to the best extent of their knowledge.

“It’s more of a tool for communication than a news source,” junior Brycen Wershing said.

However, unlike Facebook and other popular websites, Reddit’s online communities run on anonymity, as its staff strives to protect the privacy of its users. Upon visiting the website, a quick scroll to the bottom of the page displays a number of links including ‘Rules’. The third rule listed reads, “Don’t post personal information.”

According to Knox, the anonymity factor allows for more open and engaging debates. These debates are only part of what draws Knox and many other Redditors to the site.

With pages of cat videos and Internet memes, Reddit has a huge potential for distraction.

However, the website also includes some subreddits than can contribute to education. For instance, reddit.com/r/math is full of math enthusiasts and experts, while reddit.com/r/explainlikeimfive attempts to convert complicated concepts into simple terms.

“Reddit can serve just about anyone for anything […] You don’t even need an account to browse,” De Loera Brust said.

The students interviewed all agree that Reddit has something for everyone. But there is some disagreement on whether or not all people would enjoy the website’s atmosphere.

“Reddit requires people to be open-minded,” Tuladhar said, “It’s not for those who succumb to peer pressure.” According to Wershing, Reddit users generally have liberal beliefs. So, people who don’t share those beliefs, or aren’t open to new ideas, may not fit in with the online community.

Still, some defend the site.

“If you give [Reddit] a chance, it’ll probably grow on you,” Tuladhar said. 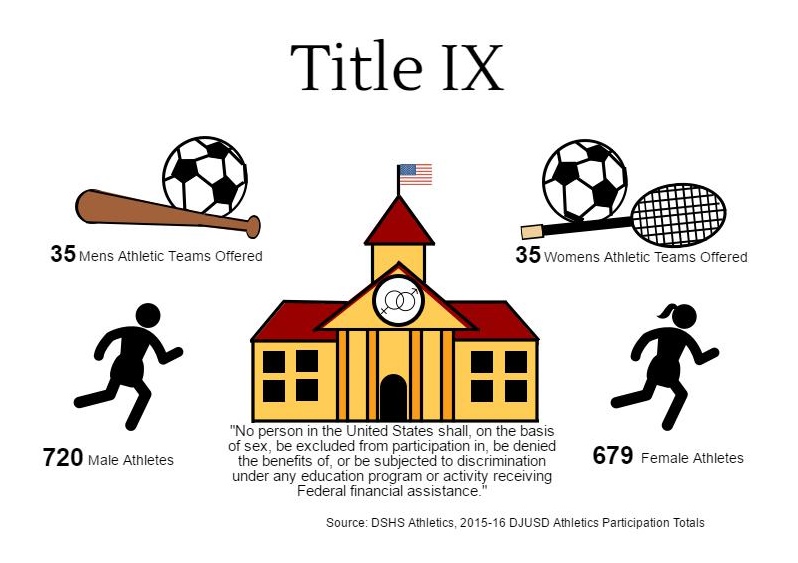