After a neck-and-neck game on Dec. 18, the Christian Brothers beat out the Lady Blue Devils’ freshman basketball team, 42-39.

The Blue Devils played well, seemingly taking the lead with every other point only to find Christian Brothers hot on their heels.

The Blue Devils led through much of the second and third quarters, with an especially tense moment as Emma Ford’s shot bounced like a skipping stone from one side of the rim to the other before finally sinking. Her shot lifted the Devils out of a second-quarter tie and brought the score to 16-15.

Victory was still up for grabs at the beginning of the fourth quarter, with Samantha Griffiths of Davis snagging the ball for a magnificent pass to Nicole Pugh. Pugh’s score brought the Blue Devils even with Christian Brothers, 32-32.

Erin Chelini of Christian Brothers scored next and the rest of the fourth quarter was a frantic scramble as Davis struggled to catch up.

Griffiths sank two free throws with 35 seconds left in the game, bringing the Devils up to their final score of 39.

“I think that we played well. We played hard. We kept our heads up,” Davis player Anika Kingsley said.

“I’m proud of the girls,” Anderson said. “It’s only our second game.”

The Blue Devils had originally been scheduled to face down Pioneer, but when Pioneer’s freshman program was dropped, Christian Brothers was able to fill in for Wednesday’s game.

The Lady Blue Devils crushed Sacramento High School on Monday with a score of 32-20.  They look forward to two games against their longtime rival St. Francis later in the season, according to Anderson. 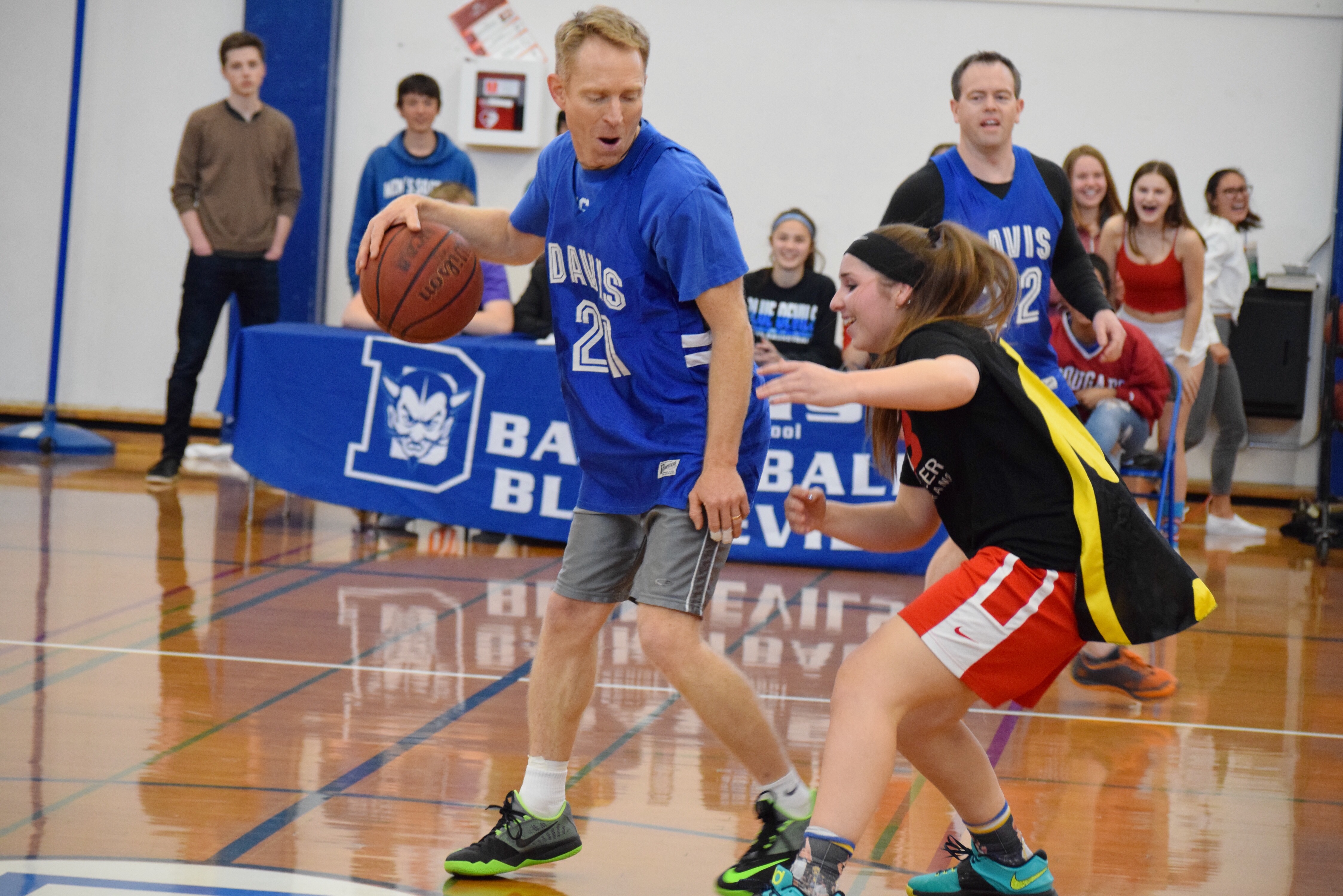 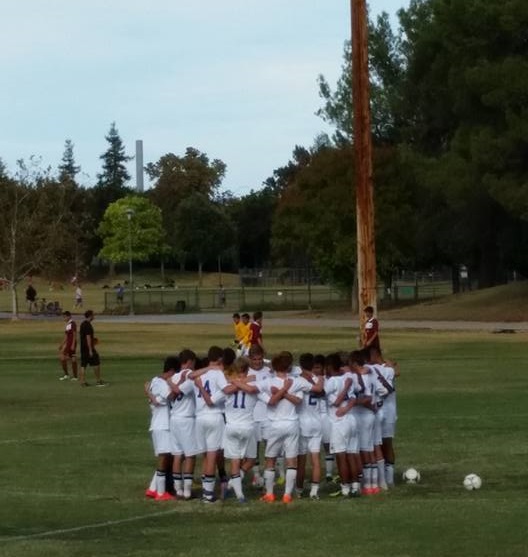