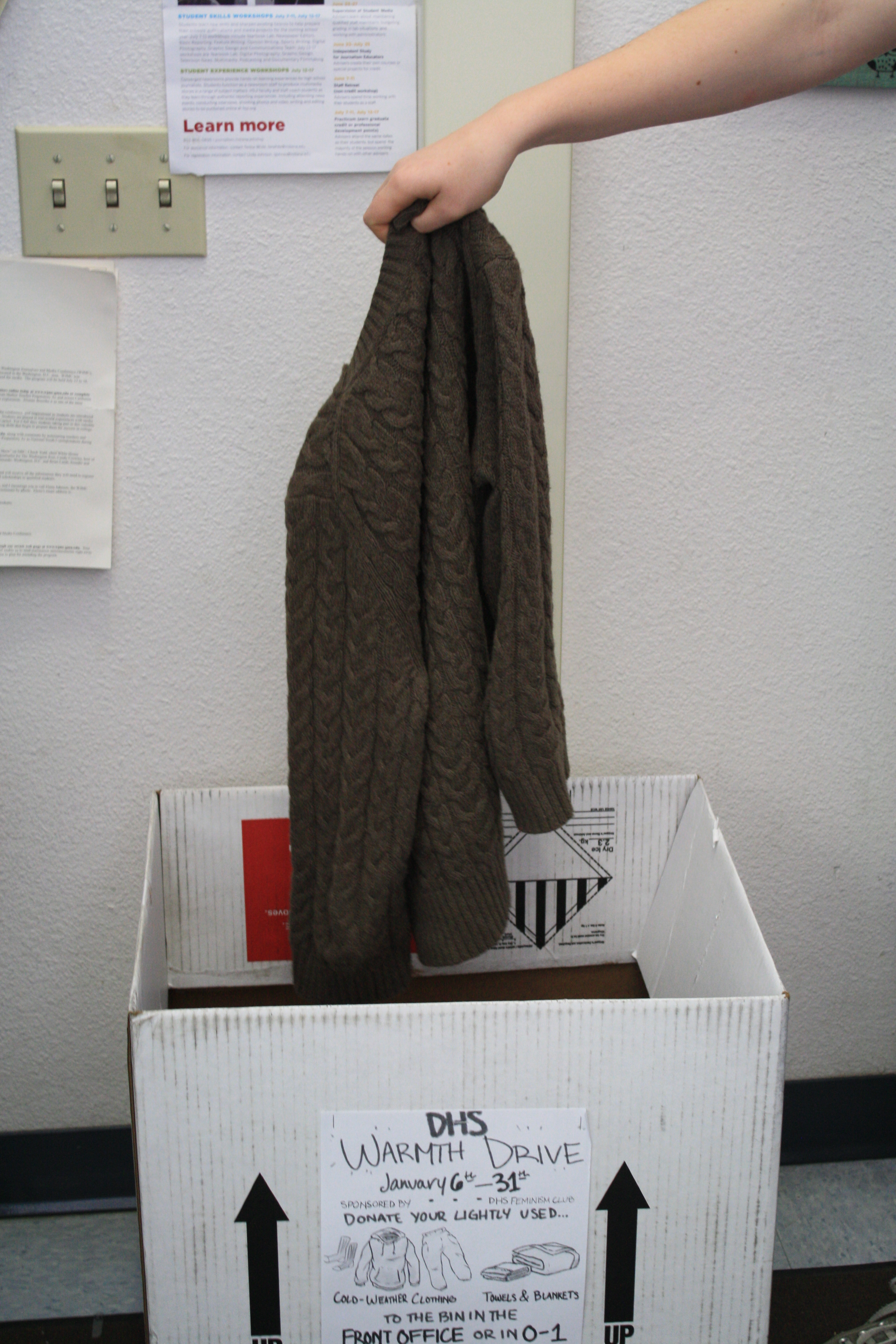 When members of Davis High’s Feminism Club sat down to think of ways their club could help the community, they realized that the New Year lent itself to giving.

“We sat down as a group and thought, ‘After Christmas, what [things] are kids going to have more of that they won’t know what to do with?’,” Feminism Club member Noelle Averett said.

Club members thought that students might have received unwanted clothing during the holiday gift-giving season, and Averett knew that the Sexual Assault and Domestic Violence Center (SADVC) in Woodland needed donations of warm clothes. So, the Feminism Club organized a “Warmth Drive” to collect students’ extra warm clothing and donate it to the SADVC.

To fit the theme of “warmth,” Feminism Club has extended the drive to include blankets and towels as well as clothes. Clothing and household items donated to the SADVC will be distributed to individuals and families who seek shelter there, according to the SADVC website.

The drive runs through Jan. 31, with donation boxes located in the front office and room O-1. At the end of the month, Feminism Club will gather and wash all the clothing to be donated.

That could end up being quite a bit of laundry, but Feminism Club member Maya Tripathi thinks “it’s really not a bother”. 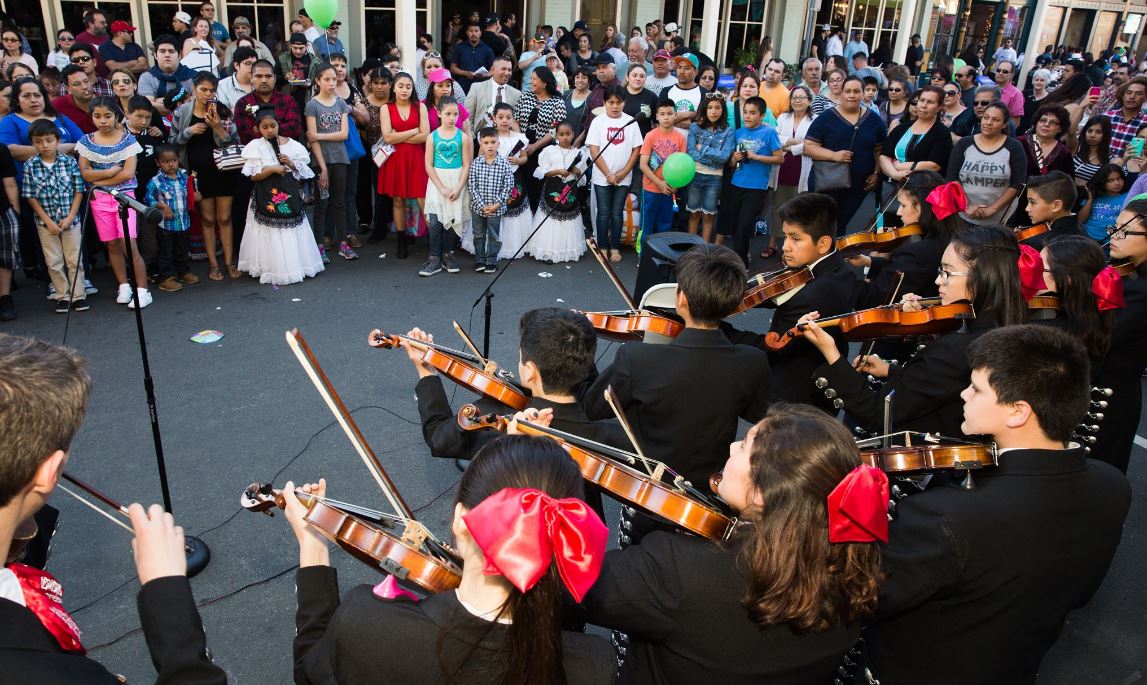