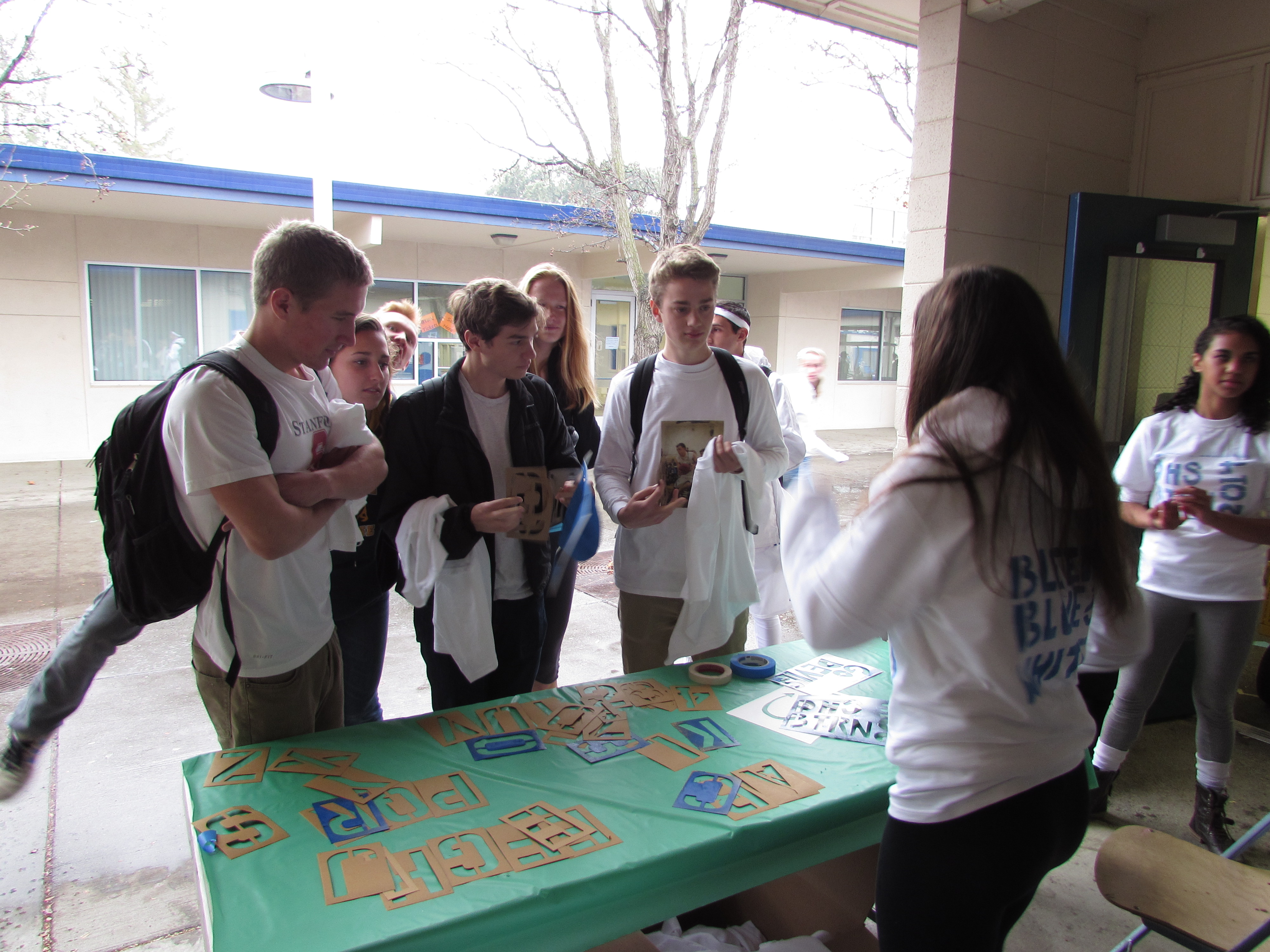 Pajamas, disney costumes and burritos could only come together in one place: spirit week. From Feb. 3 to Feb. 7, students at DHS came together and celebrated various themes in a build up to the annual men’s basketball Break the Record Night.
Junior Tina Simpson was the committee head of the Student Government group in charge of organizing and making Spirit Week happen.

In addition, Simpson said that there is a lot of behind-the-scenes work that goes into planning and executing Spirit Week activities.

[Sound Cloud: Spirit week is about coming up with ideas for lunchtime ideas and spirit days and then making those in action, it’s generally a lot of advertising and then buying things. https://soundcloud.com/kdrt-hertz/week-work]

“The purpose of spirit week is to, at the risk of employing tautology, boost school spirit. This leads to a stronger community and an increased sense of campus togetherness,” Knox said.

The themes of each day seemed unrelated to some- after all, it is hard to see how pajamas or Disney characters are related to basketball.

Simpson explained the process that went into choosing the Spirit Week theme.

“We try to make it somewhat related to the event we’re promoting, which is why Sports Day is great for BTRN, but mostly it’s just things that we think would be fun to do,” Simpson said.

As for the burritos on Sports Day, Simpson explained that the choice was due to an unusual Thursday schedule.

During “Silent Night”, the crowd stays absolutely silent until the home team scores their 10th point, at which point the cheering becomes normal. Simpson explained how the tradition started last year.

“Last year’s president and vice-president, Adam King and Jacob Muller, had seen a college team do Silent Night and thought it would be a cool thing to bring to DHS. It was really successful last year and the basketball team said they thought it was super cool, according to Adam, so it seemed like a perfect thing to try and make it a tradition,” Simpson explained. 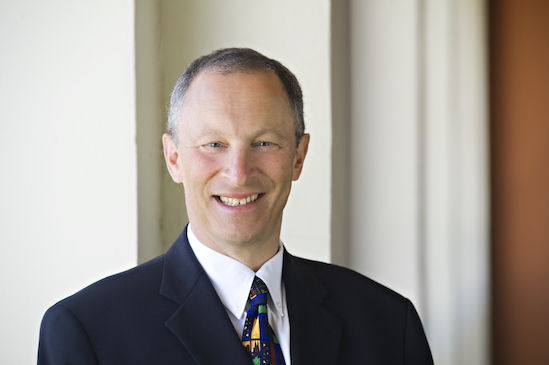 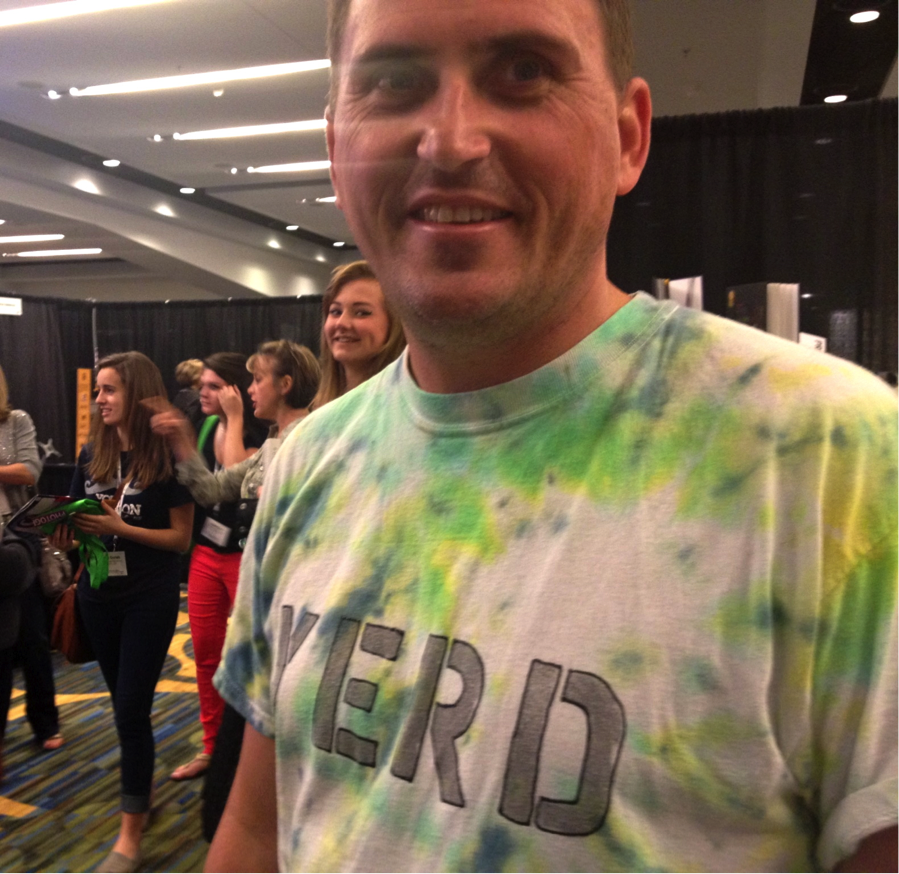