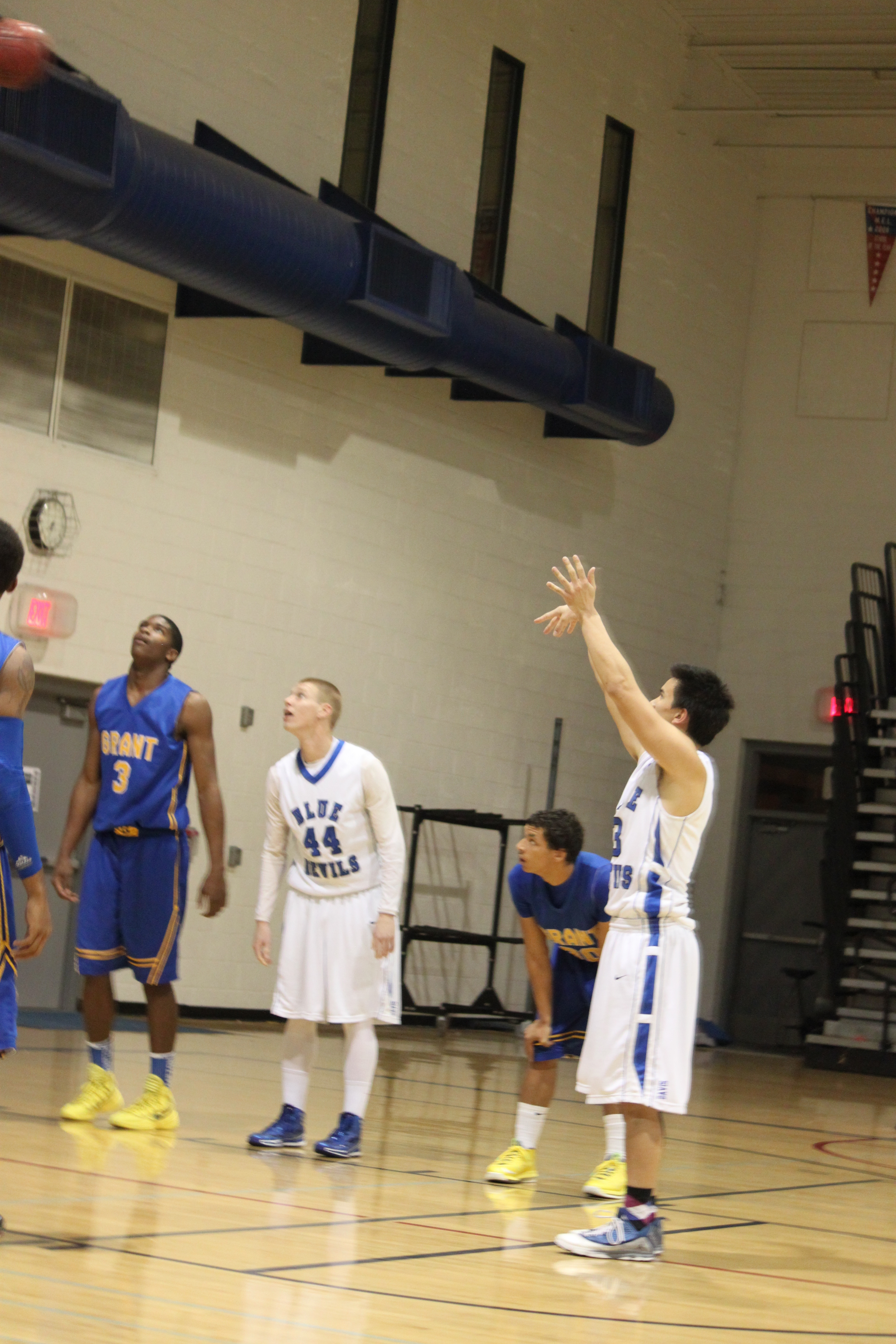 The north gym bleachers were full on Feb. 18 for the Varsity men’s basketball team’s end of the season game against the Grant Pacers.

Family members escorted the seniors as their names were read off, in addition to their favorite basketball memory and a description of their future plans after high school.

After all the hand shaking and appreciations were over, it was time for the game to begin.

The Devils started of well with the first basket shot by senior Brandon Strong.

They continued to rack up point after point with several three pointers shot by Crook, and prime defense by Bloomfield.

Some minor mistakes due to lack of communication led to losing possession a couple of times, but nothing major enough to lose the Davis lead.

The Devils held them off until the buzzer, ending the first quarter at 16-10.

Grant seemed to lose some of its edge at the start of the second quarter, with multiple missed free throws. Meanwhile, the Devils forged ahead led by Crook who gained an additional seven points to Michaels three pointer.

The comradery between players could be seen on the court with high fives, slaps on the back and numerous assists.

The second quarter ended with a back and forth affair ending in 36-33, Davis leading.

The gap lessened throughout the third quarter as the amount of fouls against Davis increased.

The game changer came during fourth quarter in the form of a foul plus two technicals against Michaels. The crowd erupted in “boos” as six free throw shots were awarded to Grant. Four out of the six were made, giving the lead to the Pacers at 73-75.

Emotions ran high as the two opposing crowds tried to out-chant one other with Davis’ “I believe that we will win” versus Grant’s “let’s go Pacers.”

Unfortunately a two point shot by Nelson and a three pointer by Strong was not enough to catch up to Grant’s score of 85.

Despite their loss, the Blue Devils ended on a very strong note, and with a game total of 16 three pointers.

“I think we really had a sense of togetherness and it’s kind of a good way to close,” Crook said.

Crook added what it was like to play with his teammates for the last time in his high school career.

“Honestly, it was an emotional because you get so close to your teammates,” Crook said. “During the year we do everything together, spending hours on end a day so to know it’s going to end is sad and it’s bittersweet.” 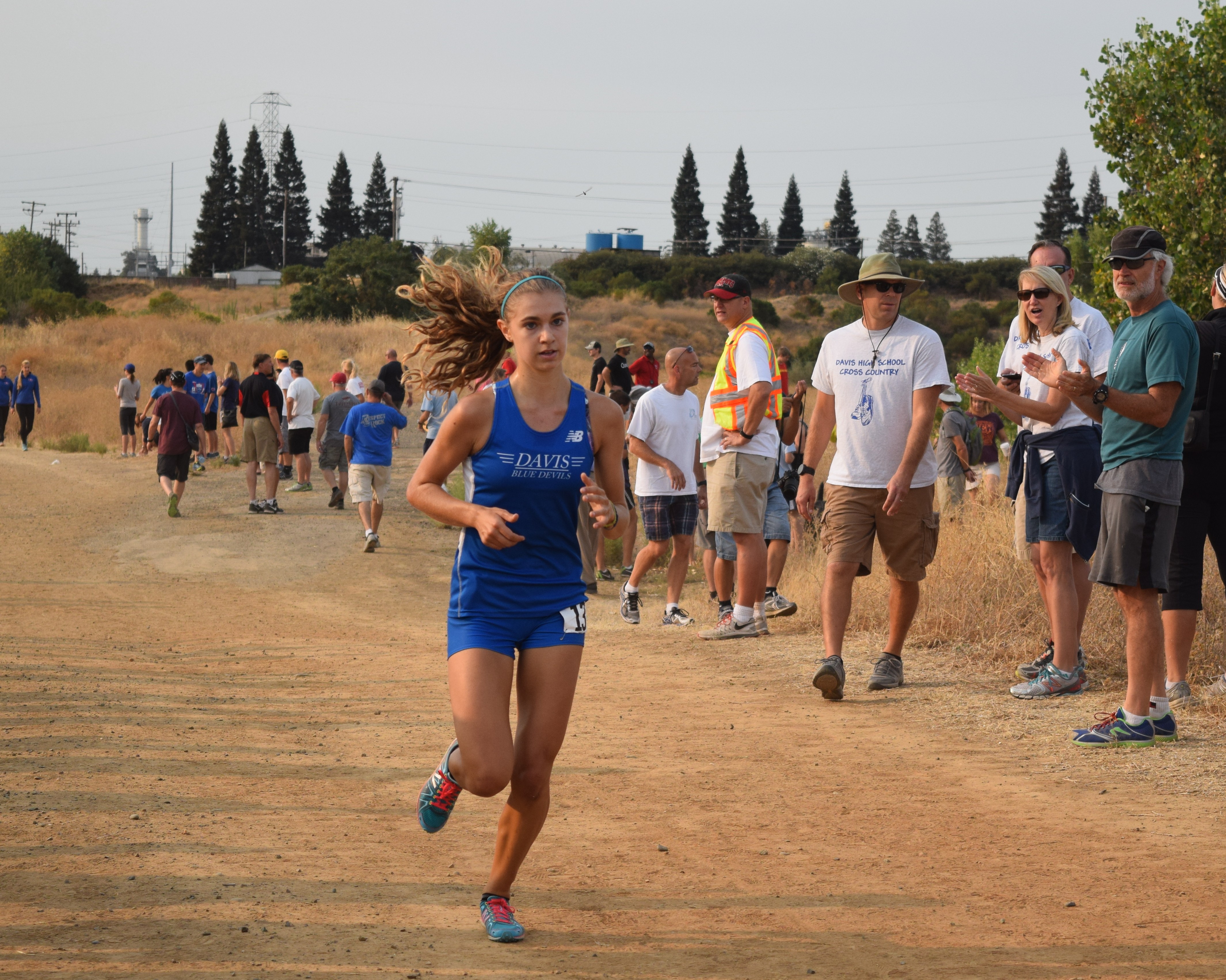 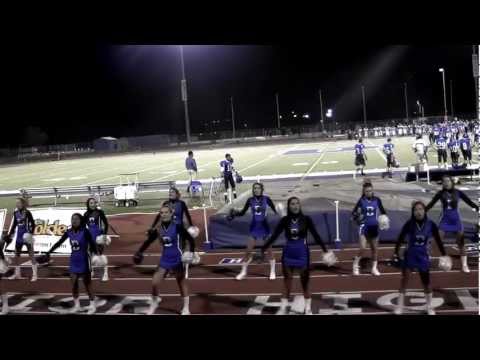 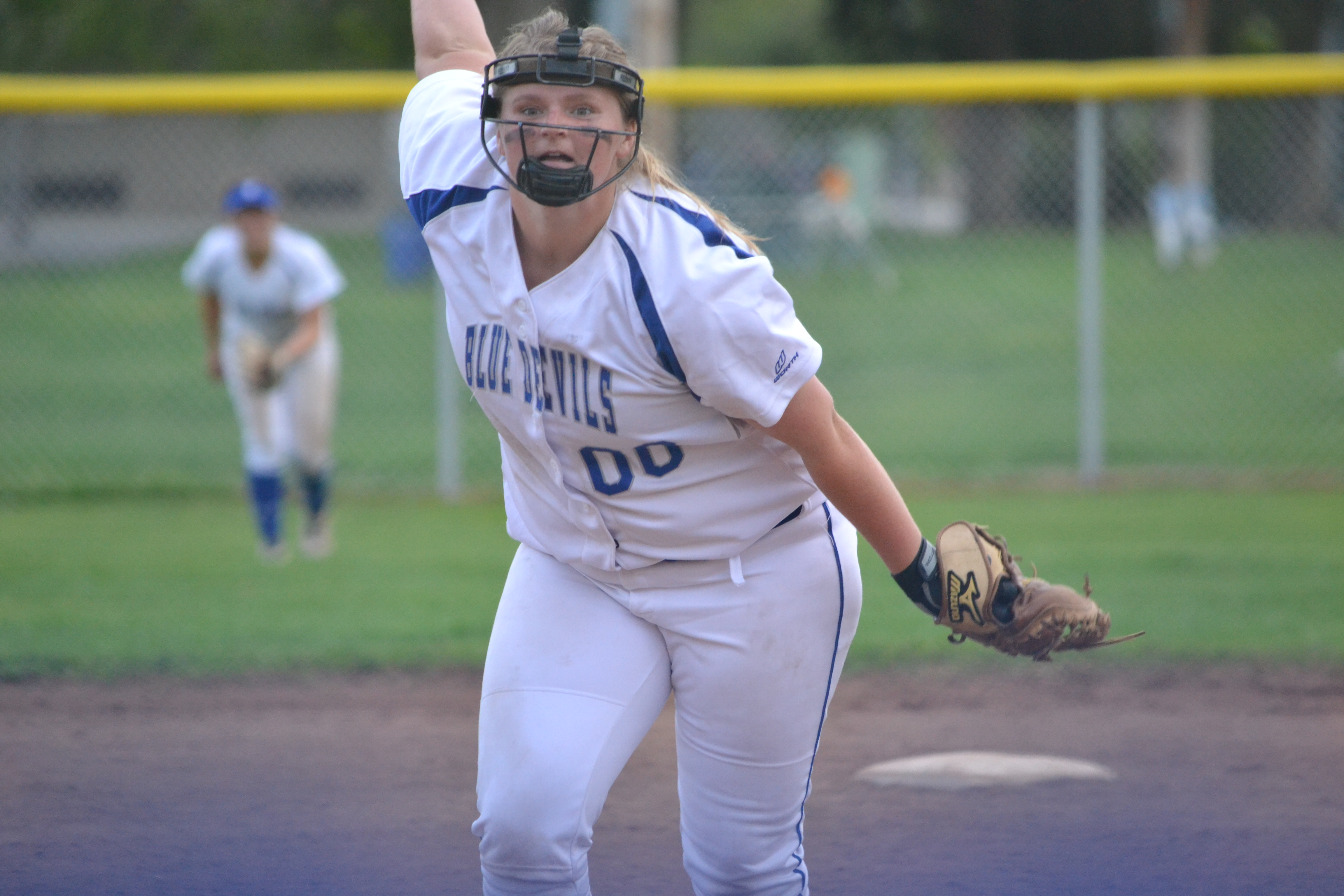