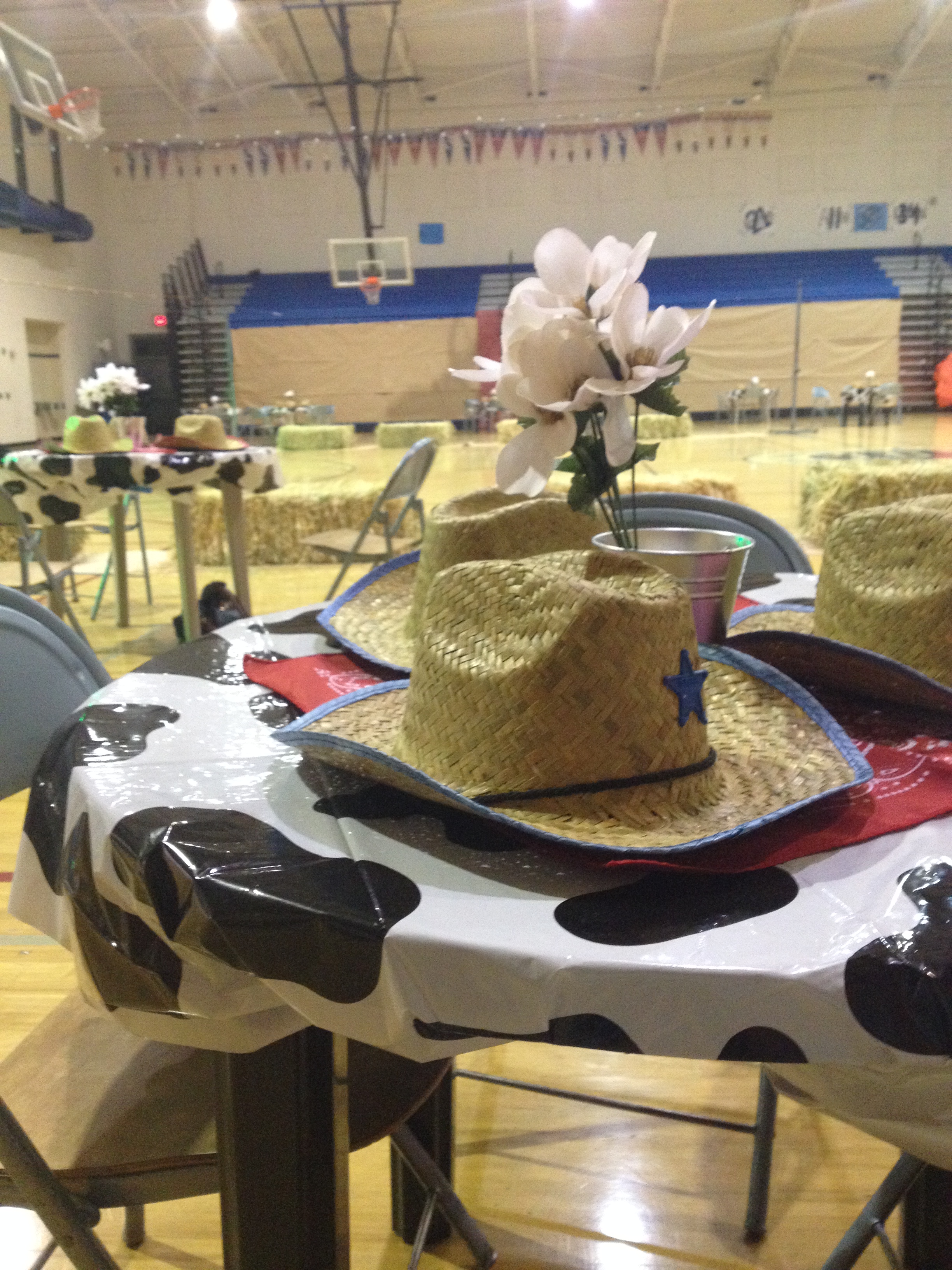 Every year the student body can look forward to numerous dances put on by student government. Students walk through the gym doors and enter a totally transformed room, but there is a lot of unseen work that goes on behind the scenes to make all the magic happen.

This year the spring dance is called the “Barnyard Bash,” a theme inspired by the barnyard boogie dance at walker creek. According to committee head Lara Vanderbilt, a lot of students who volunteered a walker creek enjoyed the boogie and the organized country line dancing, so they decided to bring it to Davis High.

“To make the barnyard boogie feeling we are using hay bales and just different things to make the gym feel like a barn,” Vanderbilt said. “We will have a few dances that are line dances that people will hopefully learn at a lunchtime activity the Wednesday before the dance.”

Something unique about the dance though, is that this year it is going to be free. There have been cheap dances in the past, with tickets at $3 and $5, but according to the student government teacher Eric Morgan, this is the first free dance DHS held since he started teaching here.

“Why free? That’s part of the same conversation we’ve been trying to have about how do we make sure that everyone can come to stuff if they want to, because cost is often a concern,” Morgan said.

Vanderbilt shares the opinion that cost may prevent students from coming out to events.

“So when talking about the price for the dance we decided to have a free one just because it’s in our ability to,” Vanderbilt said.

The dance has the same budget as normal.

“We’re not like cutting corners or anything,” Morgan said.

According to Morgan, the class spends the money they get from ASB card sales a little differently every year, and this year they had a little extra.

“We’ve been tight with our spending, so we just decided to be like ‘lets see what happens if we just open up the doors’,” Morgan said. “We’re going to ‘lose’, in air quotes, money on this one, but it’s also like we’re spending money to try and invite people and build some climate.”

There’s is a lot of work that goes into hosting a dance, Morgan estimates his students need four to six weeks to plan one.

“They’ve got to gather staff, negotiate with the DJ, advertise, they’ve got to build the playlist, have to work on the decorating scheme and that’s one of the things that takes some time to do, to create the vision, and then we have to build everything,” Morgan said.

Morgan oversees the process and helps with the paperwork, but everything is mostly student run.

“When setting up a dance, the committee head, which is me, gets a binder from the past spring dance, so I got a binder from the spring fling, and it basically guides me from going through the tasks,” Vanderbilt said. 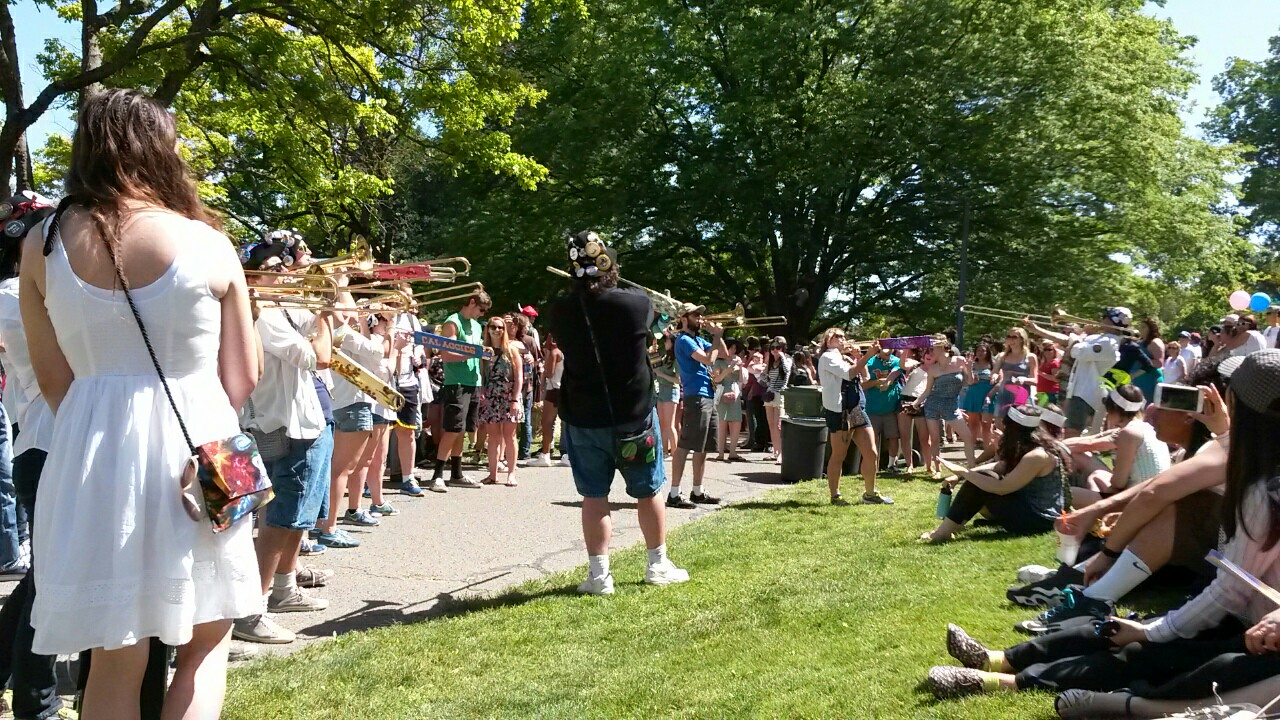 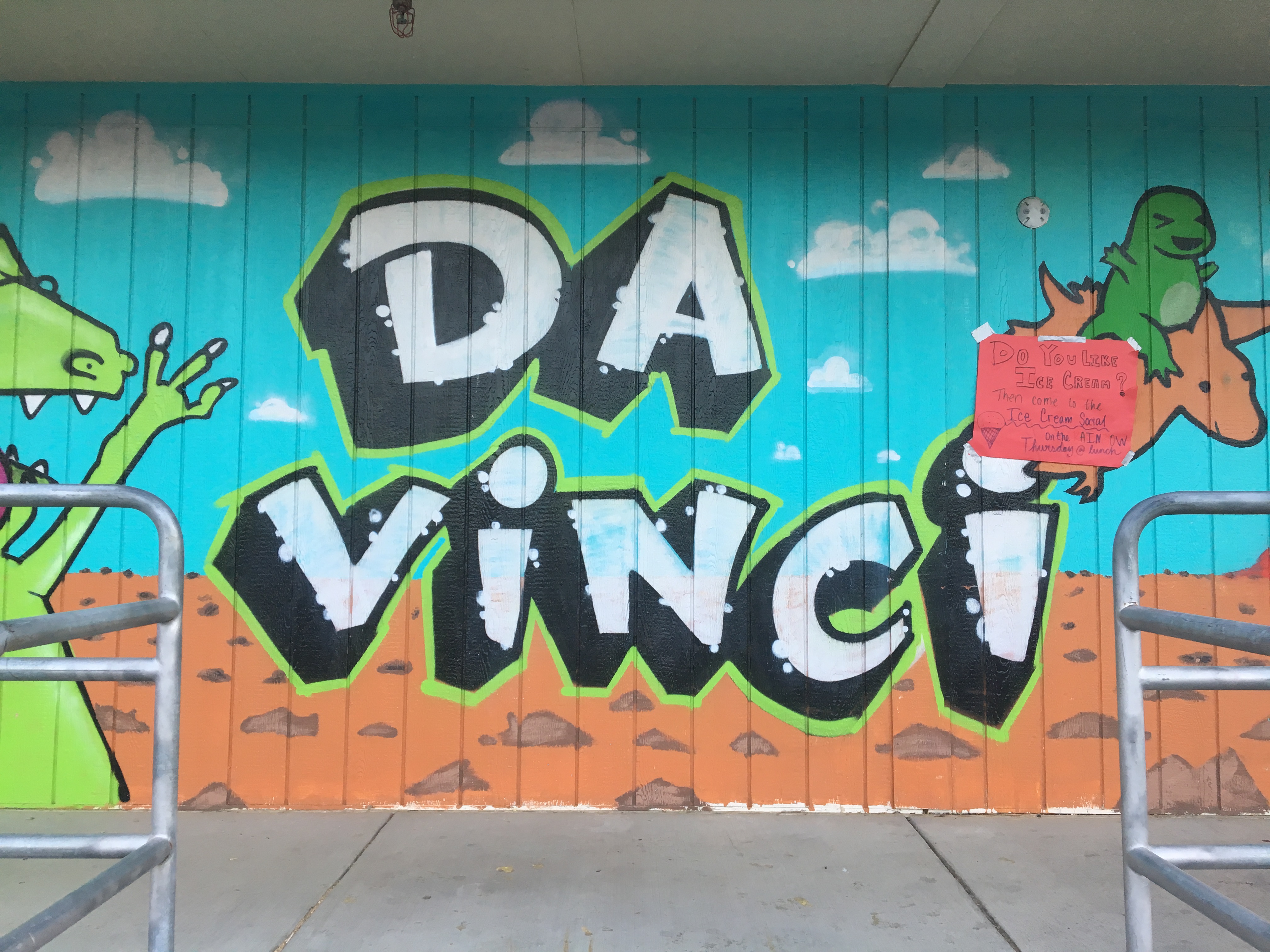