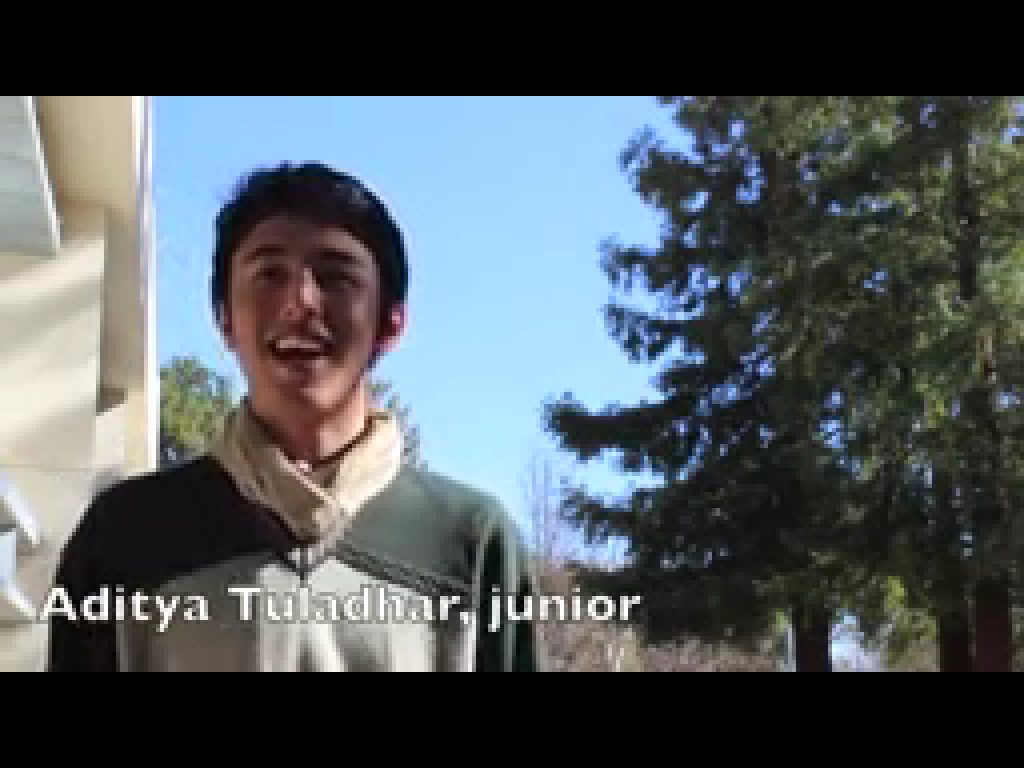 Stereotyping is a form of over simplifying the human species into distinct groups in relation to race, gender and culture. According to Psychology Today, everyone does it.

Now it may be outlandish to say that everyone consciously makes assumptions of others, but studies show that automatic or implicit stereotyping is unavoidable.

Unlike explicit stereotyping, which requires conscious thought and reporting and is usually based upon biases coming from the environment around you, implicit stereotyping is just the mind’s natural instinct of helping judge the amount of risk in a situation by assuming based on past experiences.

For example, if a Rottweiler bit you in the past, then you would probably be unintentionally cautious around them in the future, which is implicit differentiation. On the opposite side of the spectrum, people may be unintentionally prejudice against an Arab man solely based upon the widely adopted stereotype between Arabs and 9-11.

“What I think is very powerful is what these [DHS] students are saying; that there are a lot of stereotypes that exist around race and ethnicity,” McNeil said.

Junior Matt Lara said that he believes the academic stereotype pertaining to Asian students stems from the fact that there is a high percentage of Asians at UC Davis. He added that being Asian himself highered the expectations people have of him.

Junior Aditya Tuladhar has faced similar experiences to Lara, explaining that his friends frequently make jokes like, “Oh you’re Asian, Why don’t you have an A+ in math?”

In addition to academic stereotypes according to race, the pressures of being in a college town also affect Davis students.

“Even in elementary school, with the whole gifted Gifted and Talented Education (GATE) program, and how most GATE kids are smart,” Tuladhar said.

Tuladhar added that the preconceived idea that all the GATE students were intelligent did not always ring true, in contrary to popular belief.

To test the question of whether or not stereotypes at DHS are indeed true, a survey of over 100 random students was conducted to collect data in regards to students’ academics, sports, behavior, etc.

Click here to see how the stereotypes compared to the reality.

In response to the question asking how students would stereotype the overall DHS student body, the majority used phrases such as “good student, well-rounded and college bound.”

When compared to the data where students described themselves, they were both very similar. In fact, more students answered that they were college-bound after high school than were anticipated.

The survey data was very close to the actual statistics of reported post- secondary plans of the class of 2013; both of them stating that over 90 percent of DHS graduates went on to attend a 4-year or 2-year college.

McNeil explained how these high performance statistics and stereotypes could potentially lead to stress in an individual.

When students feel pressure about school and their future, there are many ways they can go about to relieve their worries.

“For some people, getting organized is a great stress reducer and if those websites (i.e. College Board, Education Planner) allow you to feel more in control about your choices and your options and you feel more prepared, then it can be really helpful,” McNeil said.

McNeil also emphasized the importance of finding a trusting adult that you can confide in, and also taking a break occasionally to let your body and mind relax.

To avoid these missed opportunities, make sure you and the people around you are consciously aware of your race, privilege and power, and the stereotypes that come with them. In doing so, you are able to acknowledge the stereotypes’ existence and the realization that they do not apply to everyone. In the end, your compassion will develop new friendships and help put an end to false assumptions. 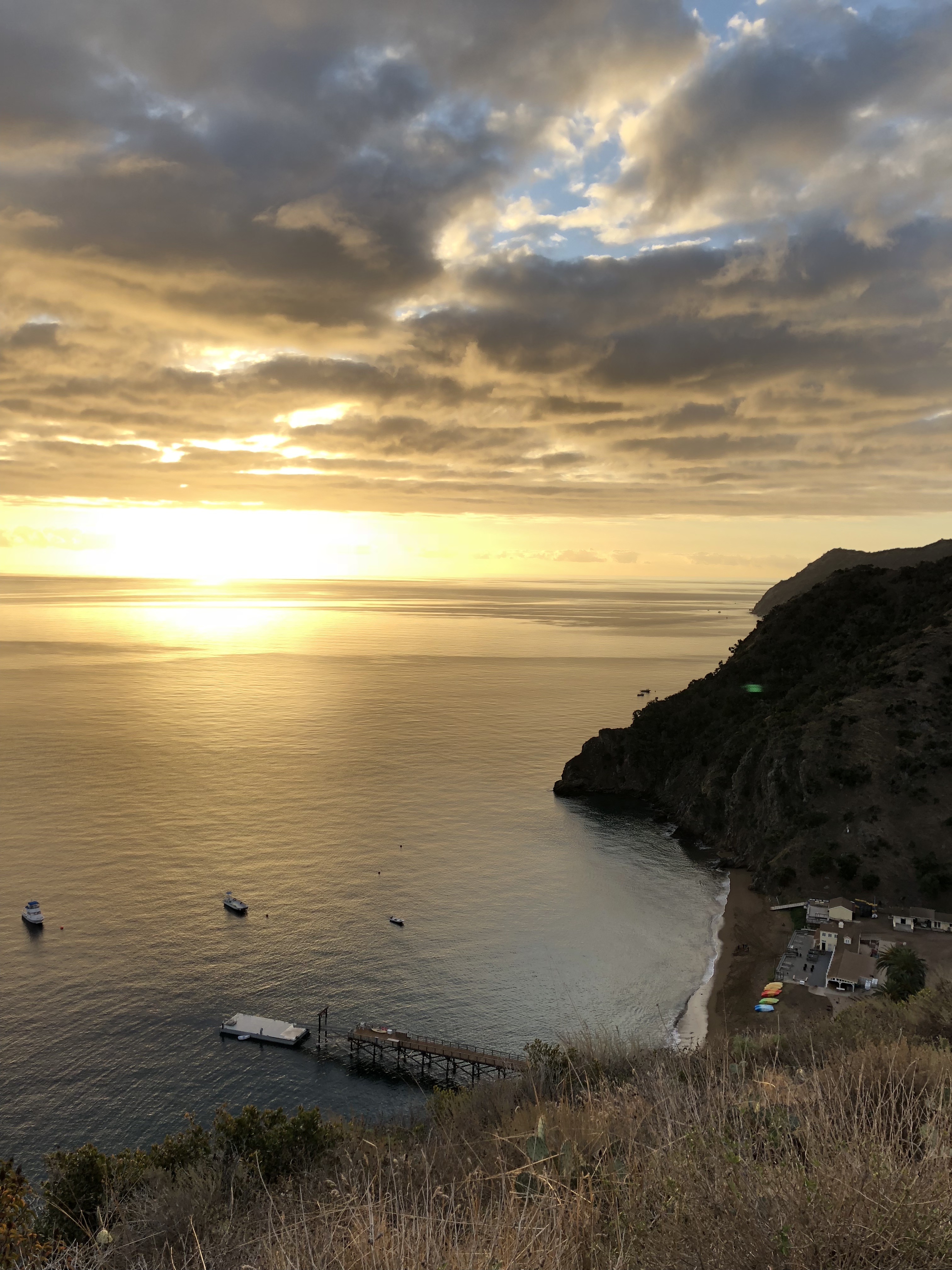 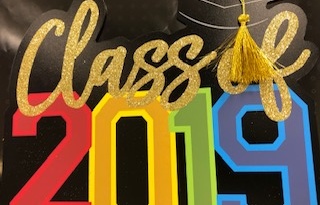