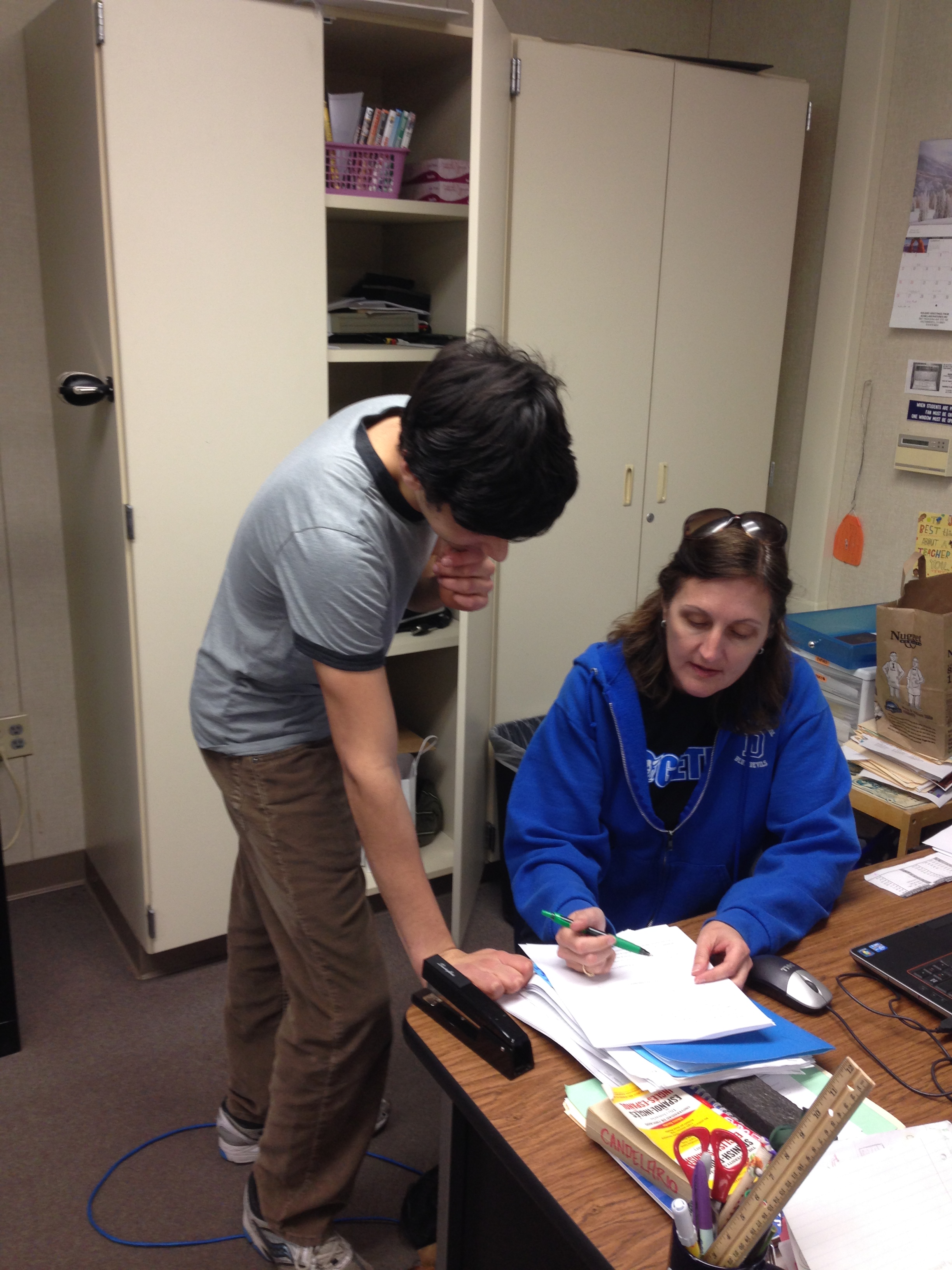 As it is every year, many of Davis High’s clubs will be losing some of their primary officials after this year’s seniors graduate. But when it comes to replacing them, different clubs often have different strategies for filling the empty holes.

According to Janice Candelario, a Spanish teacher at DHS who also acts as one of two advisers to the Latinos Unidos club, the vice-president of the previous year usually takes up the role of president for the following year, if the previous president was a senior. For the remaining positions, an election is held at one of the initial club meetings where members vote on students who apply for said positions.

The DHS Feminism club on the other hand, now chooses its officials in a somewhat different manner. Feminism Club President and Co-founder Claudia Sheboski mentioned that they began the year by electing officials similarly to Latinos Unidos, however they are now transitioning from elected officials to a committee.

“We share responsibilities evenly in the committee. I’m not sure how next year will work out but I assume we might stick with the committee, which is made up of anyone who is willing to participate,” Shebloski said.

If you are interested in being an officer, most clubs advise attending meetings regularly before applying for a position. 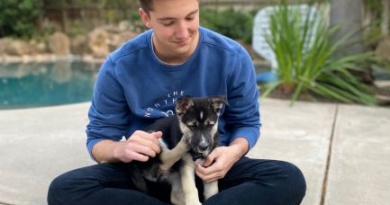 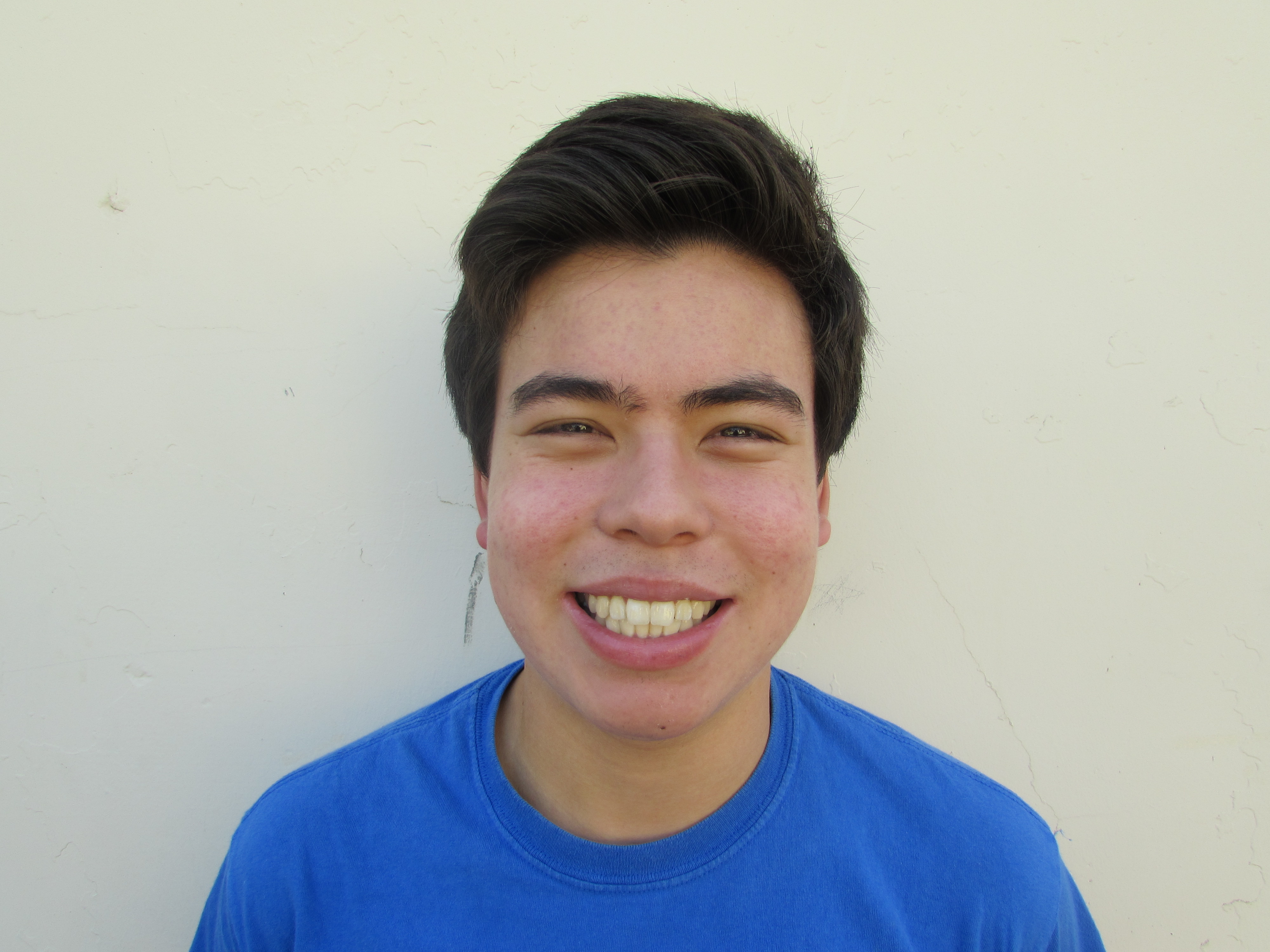