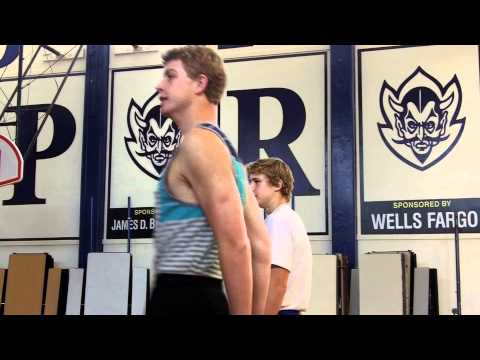 Gun Show. The Chupacabras. Chunk City. Dirty Matt and the Boyz. These are the only four teams that remain in the dodge ball intramural championship, and one thing about them is certain: they are all here to win.

After a long and bloody regular season, eight teams remained to battle it out in the playoffs. Of those eight, only four teams remain. Each of these four teams has its own personality, style of play and dodge ball philosophy and they all make the game exciting. Look out, Davis High, the dodge ball finals are coming. It is going to be something that you would not want to miss. 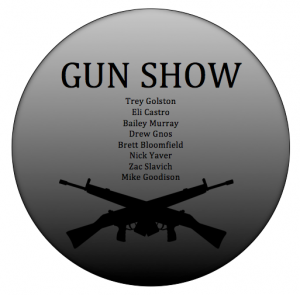 GUN SHOW
Even though the finalists have all worked incredibly hard to prove their grit, a clear favorite to win has emerged. That team is Gun Show.

“Watch out for the Gun Show,” sophomore Josh Gieschen said.

Gieschen is the team captain of The Chupacabras and his squad will face Gun Show in the semis.

Senior team member Trey Golston believes that people are right to think that Gun Show will win it all.

“It is completely warranted. We are the undisputed future champions of the dodge ball league,” Golston said.

Gun Show’s method of playing dodge ball can be described in one word: dominant. And they know they are dominant, too. While most teams try to outlast their opponents, Gun Show goes for the jugular right from the start, racking up as many kills as they can get as soon as the game begins.

“Our strategy is to just win as quickly as possible,” Golston said.

Their strategy is not hard to achieve. They have the deadly weapons like Golston, Brett Bloomfield and Drew Gnos, who all play for the DHS varsity baseball team. Their arm strength is evident in the way they throw dodge balls.

They also have Bailey Murray, Nick Yaver, Zac Slavich and Eli Castro. All three of these players were on the varsity football team. Although their arms are not as strong as the baseball players’, they make up for it with tenacity and heart.

Even though they came to win, they still just want to have a good time.

“The best part is just getting to mess around with friends […] and destroy our opponents,” Yaver said with a smirk. 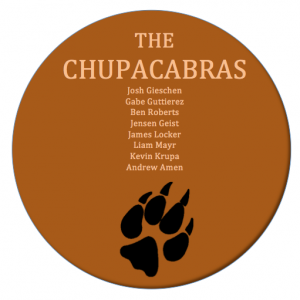 No team can throw the ball like The Chupabras. They do not have the raw heat that Gun Show has and they do not throw with the finesse that Dirty Matt and the Boyz possess. The Chupacabras have mastered the art of throwing the ball with the perfect combination of spin and speed.

Gieschen, Jensen Geist and Gabe Guttierez all share this skill. Gieschen and Geist are both on the water polo team. They throw the ball slightly sidearm, which gives it spin. This spin can move the ball as much at five feet away from its original flight path. A throw that would normally sail over an opponent’s head will now crash into him.

Guttierezis on the baseball team. His ball does not sail diagonally like the water polo duo’s ball does, but it floats up. He throws with so much backspin that the ball can practically skim the floor without touching it, only to fly up at the last second. All of these throws are very hard to catch.

On being the only sophomores left in the bracket, Gieschen says that “it feels really good but it’s also daunting at the same time.” Even though they’re only sophomores, do not underestimate The Chupacabras. 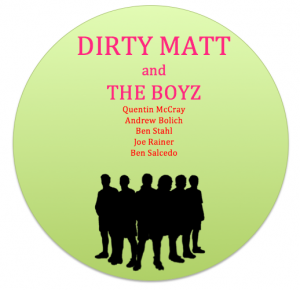 The team consists of all junior team features members of the DHS basketball, soccer, football and track teams. Despite them all coming from different sports, this team meshes better than any other team. They celebrate the loudest and cheer each other on the hardest.

Their spirit was evident in their quarter final match. They were losing to a squad of seniors, and it was five against one. The lone survivor on Dirty Matt and the Boyz was junior Ben Stahl. Stahl does not throw the hardest and he is not the fastest, either. What Stahl did next will go down in Dirty Matt history.

He started things off with a double kill. Then he got one more. Then another. Stahl somehow managed to dodge the heat of his opponents and knock out four of his opponents, making it one on one. His teammates were going crazy on the sideline the whole time. Finally, after a five minute long standoff, Stahl was able to get the final kill with a nasty curve ball and win the game.

His team’s celebration was possibly even more fun to watch than the actual match. Thanks to a little Dirty Matt Magic, the Boyz were able to advance to the next round.

Junior team member Quentin McCray says that even though they are trying to have fun, they will continue to be competitive, especially during playoffs.

“The adrenaline is rushing and you’re playing for your life,” McCray said. “People try more, and play to win. That’s what makes playoff games more exciting.” 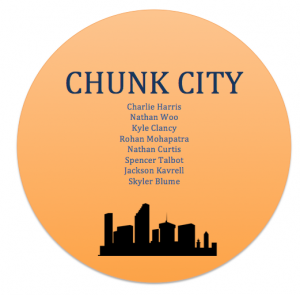 CHUNK CITY
How can a team be the number one seed, yet still be considered an underdog? Although it seems strange, this is exactly the case with Chunk City.

Chunk City went undefeated during the regular season, but none of the teams they faced made the playoffs. Members of the other teams say that Chunk City got here because of luck, but the Chunks do not buy this at all.

Chunk City still has a truckload of talent, despite the fact that everyone believes otherwise. Kyle Clancy is a decathlete who can high jump over five feet and six inches. This team also has Skyler Blume, Jackson Kavrell and Nathan Woo, who have good arms with just the right amount of spin. Spencer Talbot and Rohan Mohapatra will sneak up on you with their cunning strategies, while Nate Curtis packs some heavy heat into his throws. All this comes under the strong leadership of Charlie Harris. Together, Chunk City has the potential to do some heavy damage.

The other still do not believe it, however. Golston, McCray, Bloomfield and more agree that Chunk City will not make it to the finals.

“The worst team left has to be Chunk City […] simply garbage,” Golston said.

Chunk City can prove Golston and the others wrong if the defeat Dirty Matt and the Boyz in the semis. 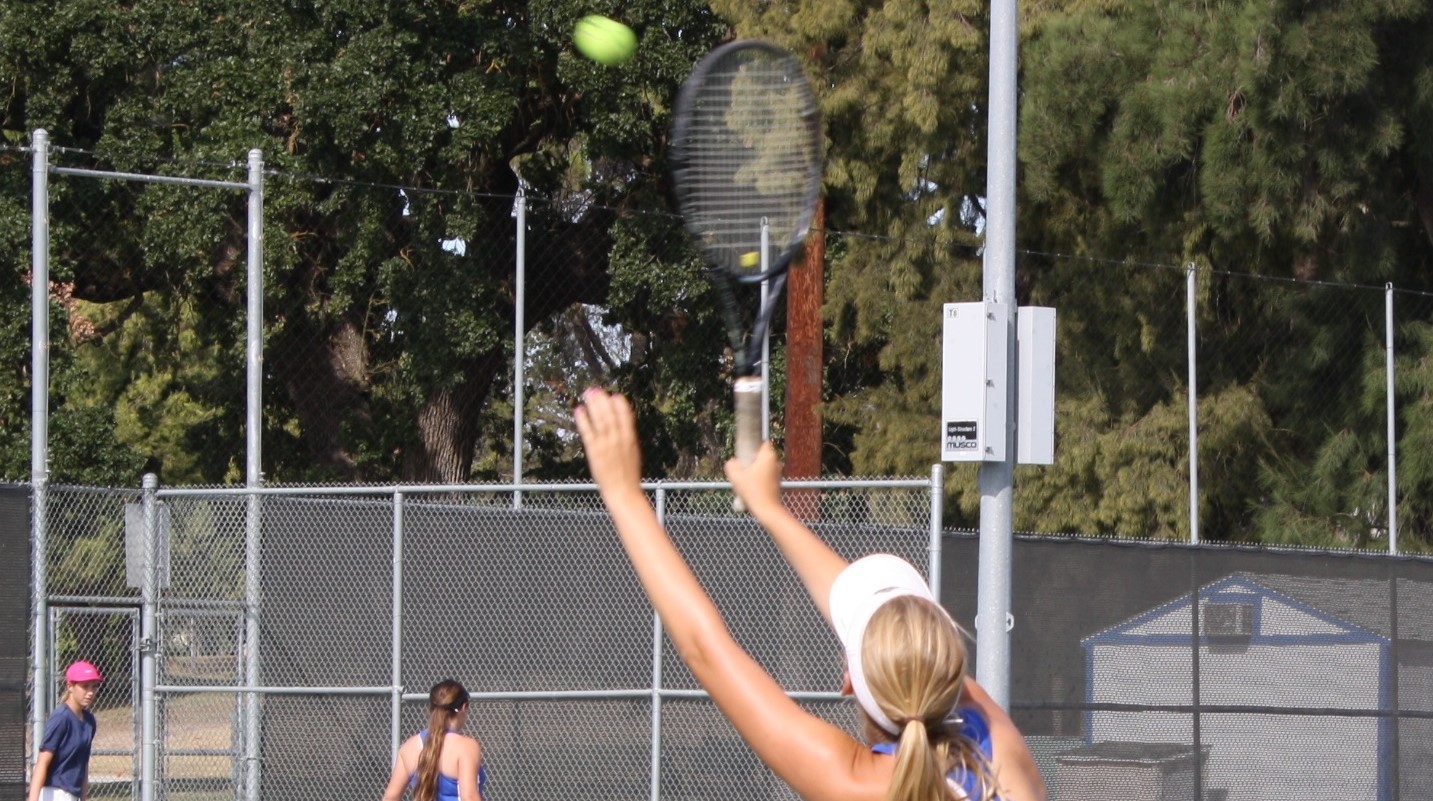 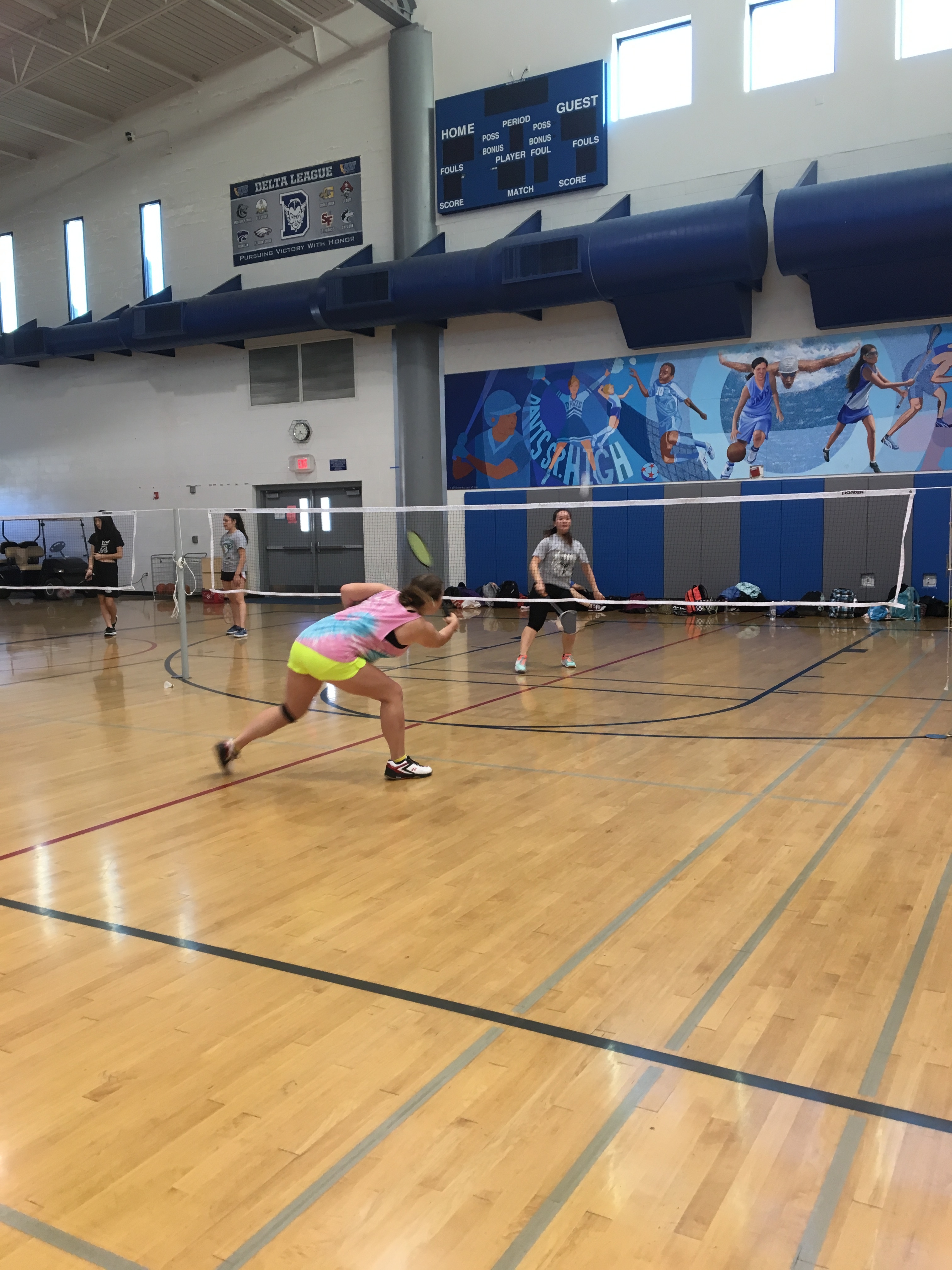 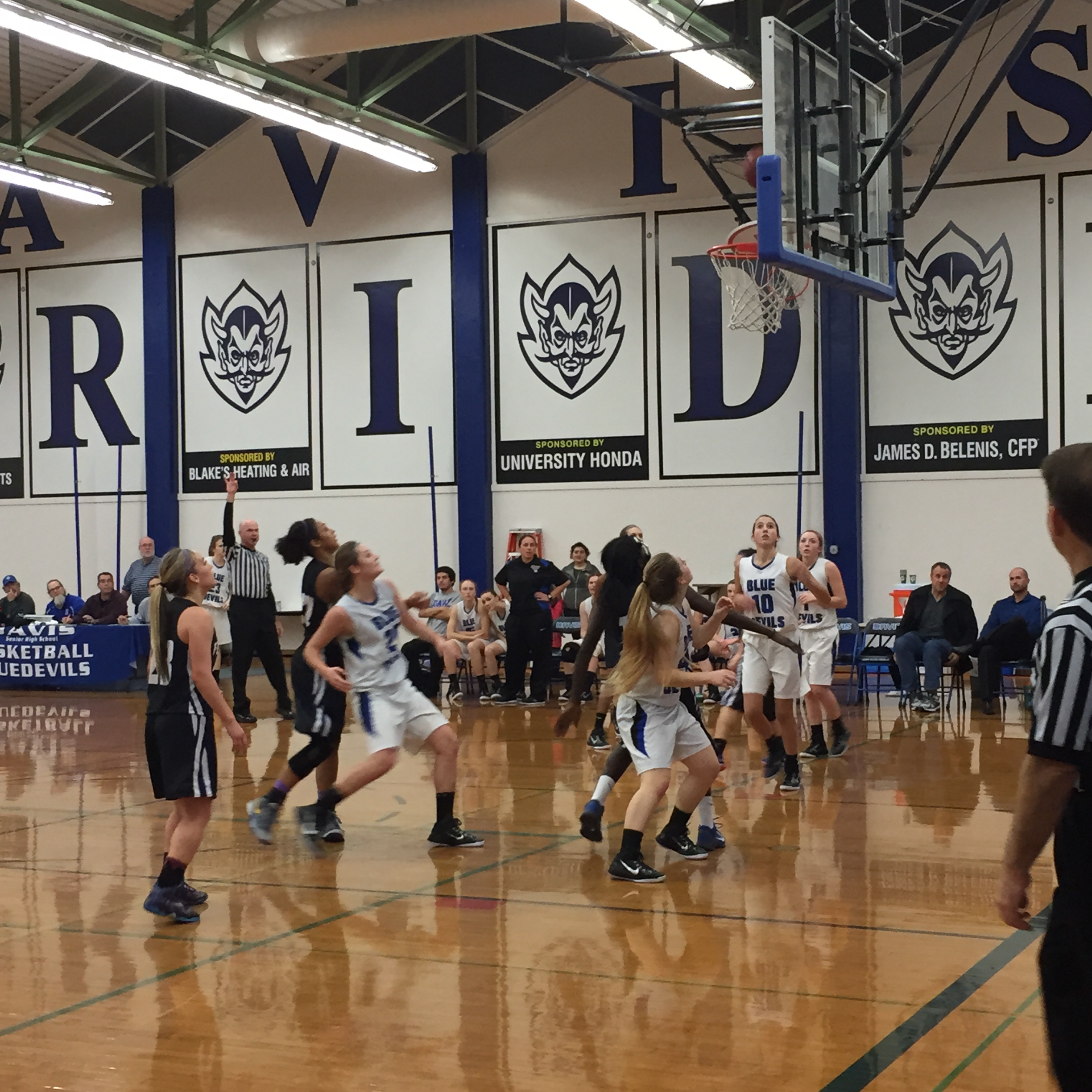