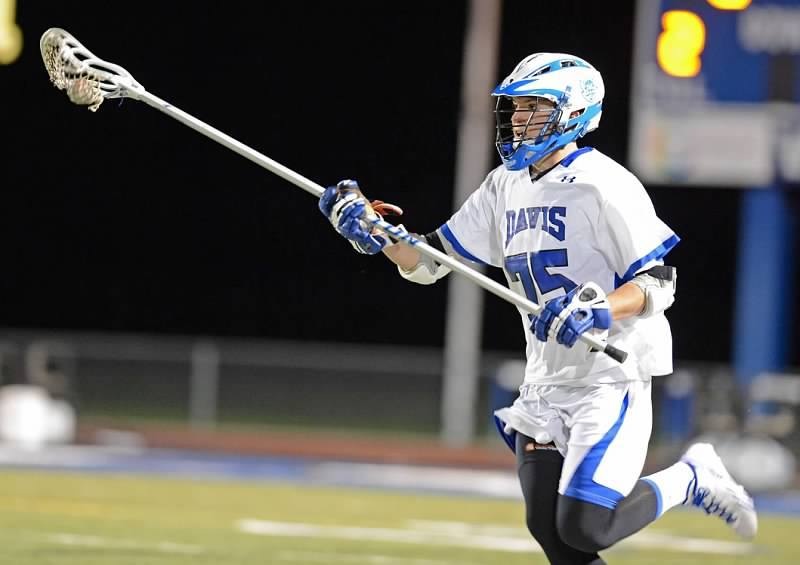 There are more than seven million high school athletes, and each year, there is only a college roster spot for merely two percent of them. Many Davis High seniors have worked hard to earn a spot on a college team.

Just getting a spot on a college varsity team is incredibly difficult, however, getting into a Division 1 NCAA program is even harder. Only one percent of the seven million will earn a full ride scholarship each year.

Senior Matthew Trask is one of that mere one percent, and has earned a scholarship to UCLA, pitching for its baseball team.

According to the NCAA, baseball is one of the most competitive college sports. There are around 474,00 high school baseball players each year, and only 50,000 of those compete in college.

According to Trask, he played his first game as a four-year-old because his mom pushed him to.

“I got into it because my mom made me. I actually did not want to play at all,” Trask said.

After more than a decade of hard work and training, Trask is now planning on attending a school he has always dreamed of attending. (pic)

“Amazing,” Trask said, when asked how he would describe the feeling of playing his sport in one word.

Senior Sophie Meads beat the odds as well, earning a partial scholarship for cross country at Loyola University at Chicago next year. Each year, 250,000 high school students participate in cross country. Only 17,000 of these athletes compete in college; this number shows that around seven percent of high school athletes continue their sport in college.

Meads described how she started cross country as a seventh grader, not under unexpected circumstances either.

“The coach just came up to my group of friends and I and just told us we should join the cross country team, so I did,” Meads said.

According to Meads, finally committing to run at a school was a huge relief.

“I was so happy just because it’s so much work beforehand talking to coaches and stuff, and now it has all come to an end and I know where I’m going,” Meads said.

Meads said running gives her an extreme sense of satisfaction and is one of the reasons she wants to continue in college.

Senior Daniel Pardee is another one of the two percent who continue their sport on a varsity team. The Oberlin Lacrosse team is Division III, and now it has the pleasure of calling Pardee on of its own.

Pardee began his sport at the age of 12, when one of his parent’s students served as the ladies lacrosse coach.

Pardee said he loves the adrenaline and the teammate bonding that comes from being on a sports team.

After hard work and a lot of dedication, and some thought, Pardee made a decision to attend Oberlin in the fall.

“It felt pretty amazing to decide to play for them, and I got my acceptance letter a couple months ago, and I’m pretty excited,” Pardee said.

Pardee said that lacrosse affects him positively in both his social and academic life.

“Most of my best friends play lacrosse and we’ve all bonded. Academically, it’s put more vigor and taught me how how to manage my time,” Pardee said. 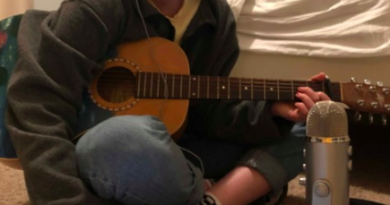 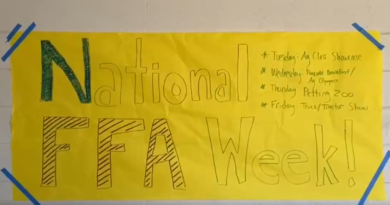 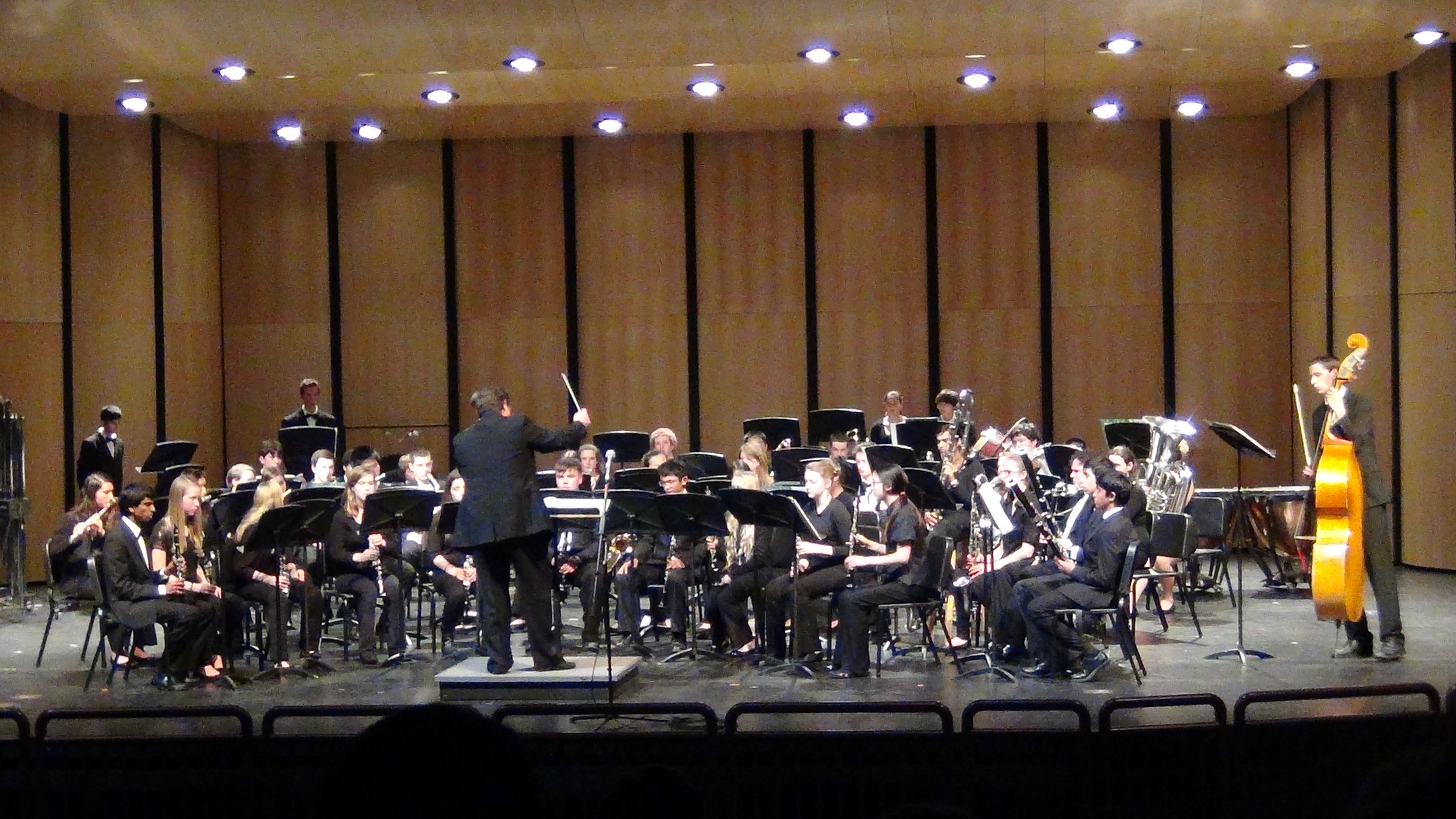