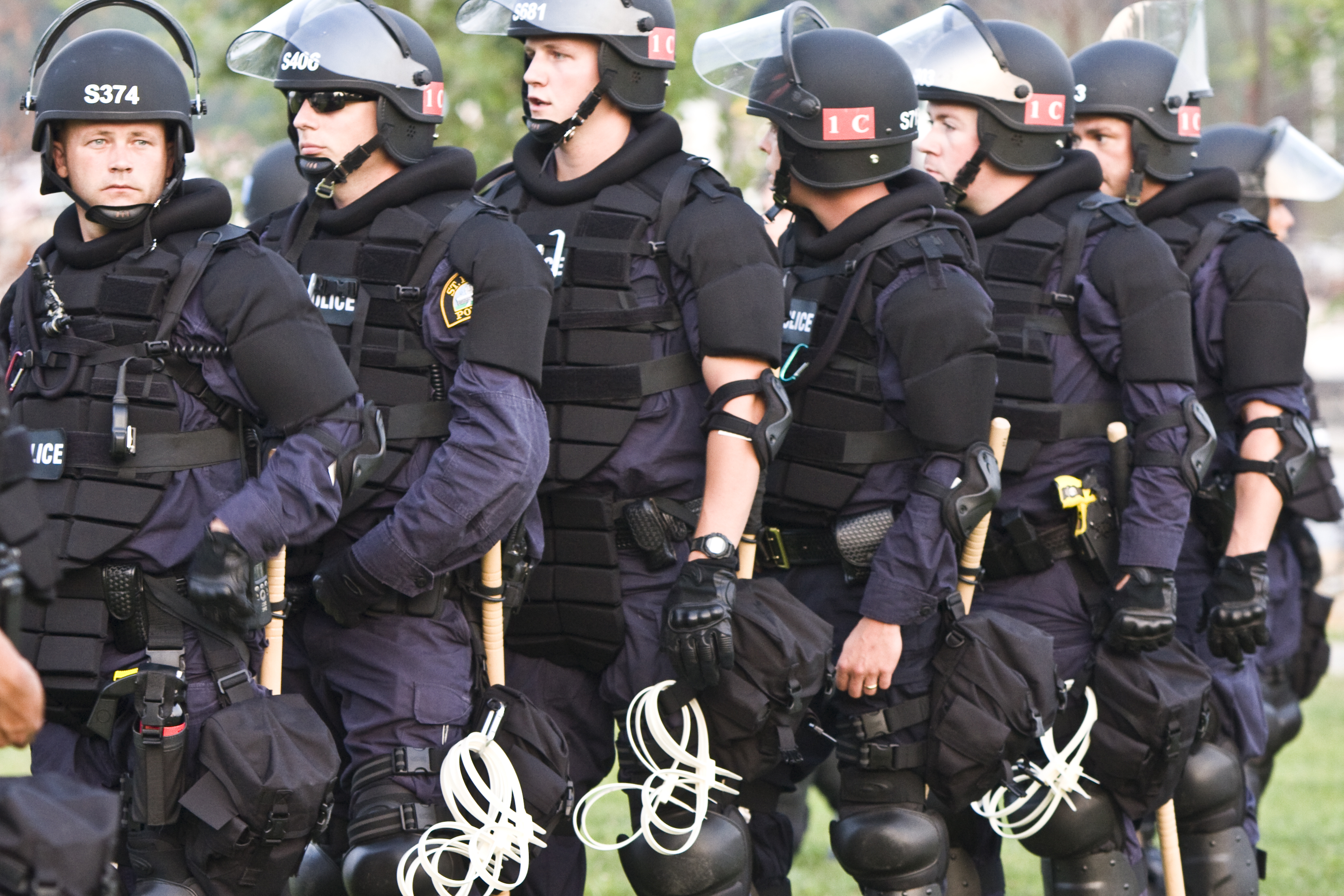 The death of Michael Brown was a tragedy. Whether you are on the teenager’s side or police officer Darren Wilson’s side, you can’t deny that the incident was a tragedy.

Unfortunately for the residents of Ferguson and St. Louis, they responded to this tragedy in the worst way possible. After Wilson shot Brown, St. Louis residents committed mass looting, vandalism, raiding and harassment crimes.

Do they think that this will gain them support? Do they believe that by committing these heinous crimes, the justice system will see them as good Samaritans who deserve to have their case seriously looked at?

They think that by rioting and fighting the law, they will somehow achieve what they desire: justice for Brown. In fact, it did the exact opposite.

Law enforcement replied by completely militarizing its police force, bringing in more than 200 police officers to the area. Was this justified? Absolutely.

The riots of St. Louis were just getting bigger and bigger. If the police hadn’t have stepped in, who knows how far they would have spread.

For some reason, people are blaming the police for the way they responded to the riots, saying that they used unnecessary force. Yes, the police rolled in tanks, used pepper spray, and fired rubber bullets, but it was all necessary. The police wanted to stop the riots before they got as bad as they did in 1992, after the Rodney King riots left 52 people dead and 1,000 buildings in ruins.

The violence isn’t gathering sympathy for Brown’s cause. It is telling the world that if looters and law breakers are supporting Brown, Brown’s cause isn’t legitimate.

Had the protesters been holding a peaceful vigil or a silent protest rather than a riot, the police retaliation would not have happened.

When Dr. Melba Beals, member of the Little Rock Nine, came to speak at Davis High, a listener asked her a question: “What is your opinion on what’s happening in Ferguson?”

Beals responded beautifully. She contrasted the protests in Ferguson to the protests led by Dr. Martin Luther King Jr. in the sixties. King protested the white oppression of blacks with entirely peaceful methods. No exceptions. He boycotted the racist transportation industry, he organized marches, he gave public speeches. THIS is how you gain the sympathy of a nation, not by physically fighting the oppressors.

The bottom line is that social injustices happen every day. Do the people have a right to bring attention to this injustice? Absolutely. But as soon as they do it violently, they are automatically wrong. I hope that justice is found in Brown’s case, but it will be a lot harder after the riots destroyed so much.

OPINION: Why is social standing so important in high school? 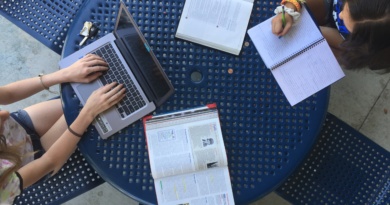 Handwritten vs. electronic notes: which form is more effective? 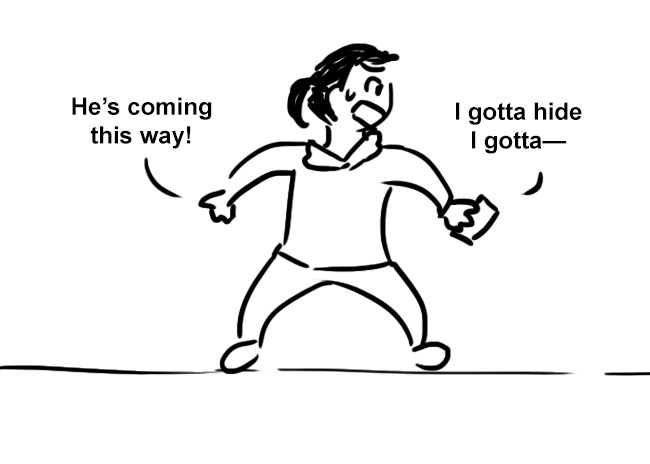 CARTOON OF THE WEEK: Seeing your teacher outside of school