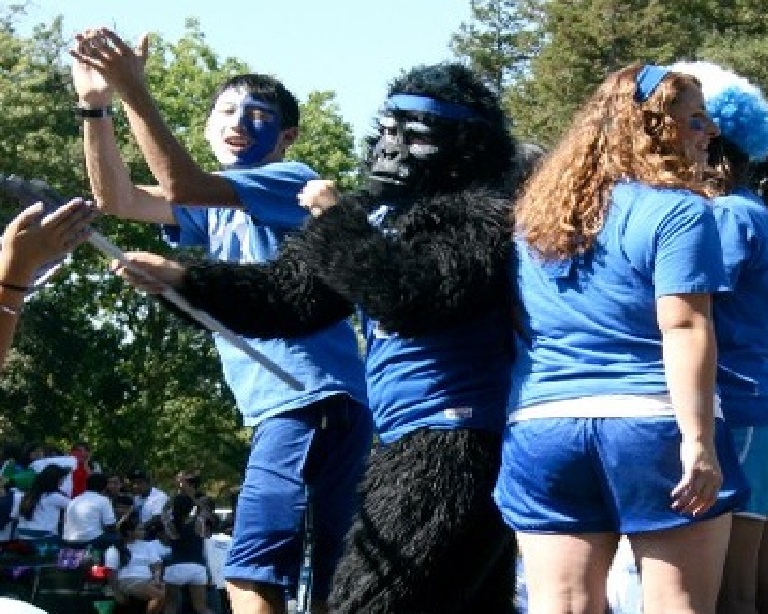 Every year, Davis High students are joined by friends and family of the community in downtown Davis for the homecoming parade. Students participate in the parade by designing, building and riding in floats which also gets people excited about the football game later in the evening.

Last year, Student Government built and rode on the Mystery Machine from Scooby Doo. Dressed in their “Blue Crew” shirts, the class was carried on a trailer or walked next to it. The DHS cheerleaders don’t have a float but always show their spirit in the parade by chanting, cheering and performing stunts while walking the streets of downtown Davis.

“The parade is really fun to participate in. It truly is a privilege to be able to be around such fun people at such an amazing time,” senior cheerleader Lauren Hupe said.

Environmental Club wanted to save energy while also walking in the parade. Though the club’s presence was small, they wore their club shirts and participated.

“Our bodies worked fine and we didn’t want to waste fuel and further degrade our environment when walking is so easy,” senior President of Environmental Club Justin Singh-Courtney said.

Future Farmers of America (FFA) has had grand displays in the past as well; last year, a flat trailer bed was pulled by a tractor with hay bales around the edge for some members to sit on. There were also banners to decorate. In previous parades, FFA has included pumpkins and the school’s chickens on the float.

“It showed how our club is full of [proud Davis] students,” senior President of FFA Dominique Sommer said.

Senior Kinsey Nelson enjoyed being on the volleyball float last year. “It’s great seeing all the younger kids watching the parade. So cute!” she said.

Senior Rohan Mohapatra didn’t get the chance to participate in last year’s parade. “I heard all the football players were able to fit in a truck that shouldn’t have been able to fit them all, like an optical illusion,” he said.

Mohapatra hopes to go this year. “I want to have the chance to see this for myself and have my mind blown because I am a diehard fan for optical illusions,” he said. 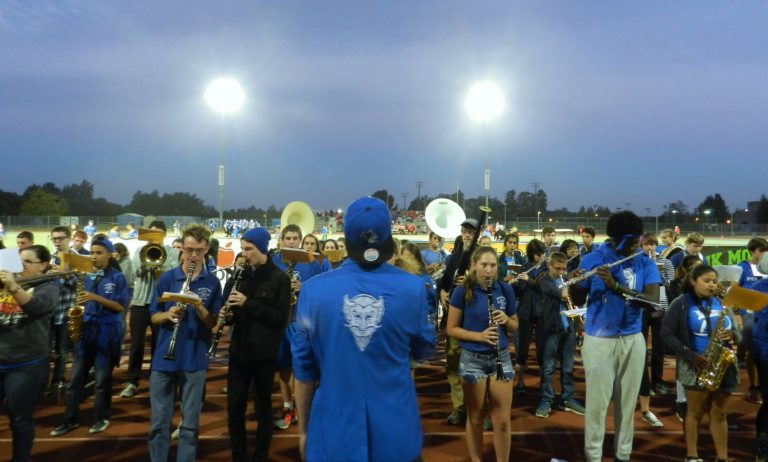 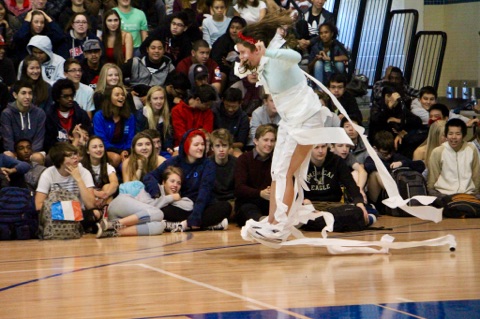