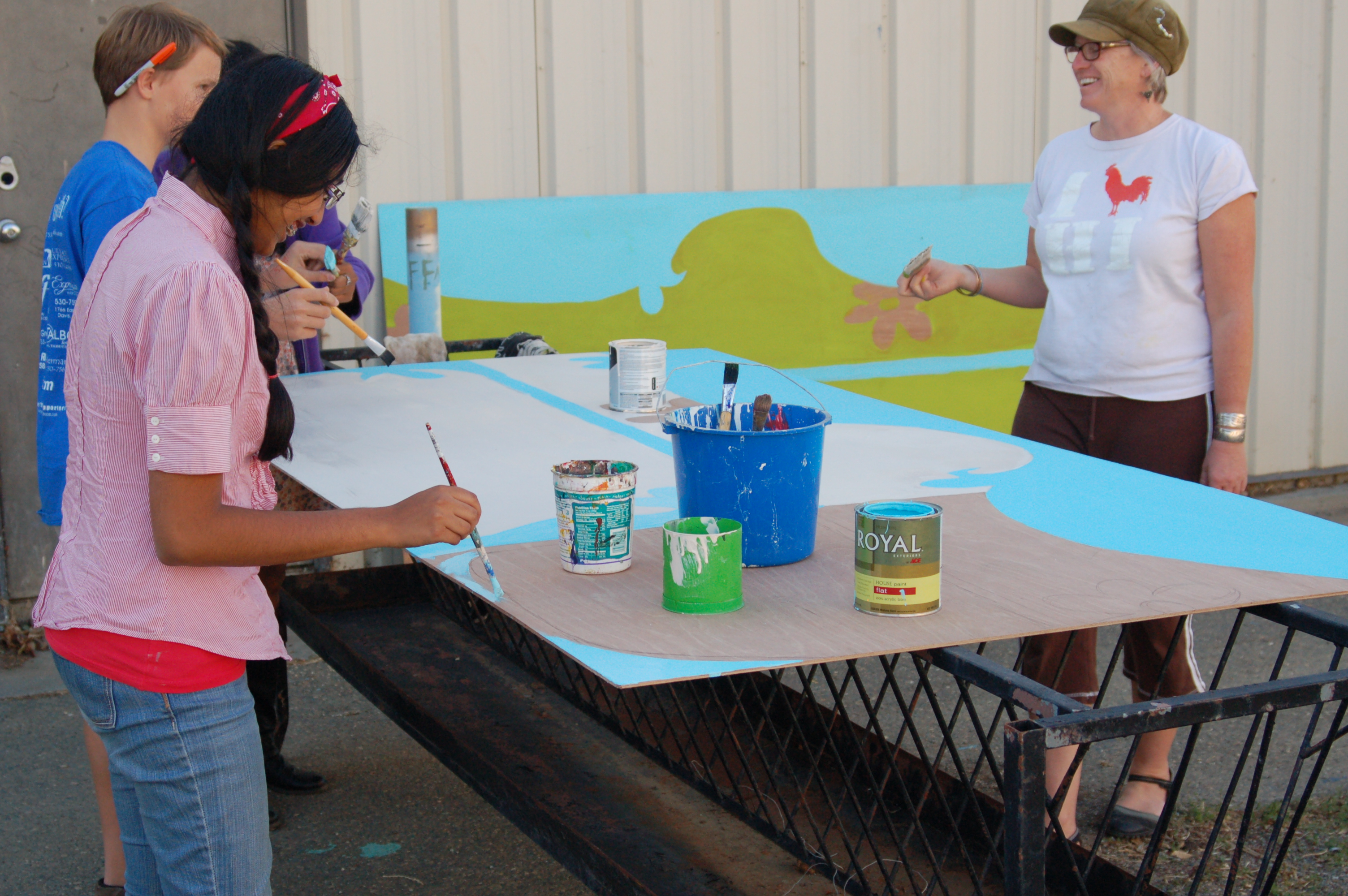 Decorations, transportation, weather and cooperation: these are all things that need to be considered when building a Homecoming float. Building such a float is a long and complicated process, with many things to plan and organize. Despite all the energy and effort going into a float, things do not always go as planned.

Davis High Agriculture teacher Alexander Hess recalls a homecoming disaster that occurred just as they were leaving the school. When the time came to hook up the float, they realized that the hitch on the truck was not compatible with the trailer, and could not be used to pull the float.

“We ended up using the tractor,” Hess said. “We got in line in the wrong order, but we were included in the parade.”

One year, there was a rainstorm on the day of the parade. Everyone seemed to have come prepared with an umbrella, except the students and staff in the parade.

Another incident occurred where students used spray paint on their decorations, but neglected to cover the ground, and had to scrub the concrete to remove unwanted paint.

Student Government teacher Eric Morgan says sophomores tend to have the hardest time building floats. The float-building process is mostly student run so it is often hard to get things moving and done on time, especially when students have never done it before.

Two years ago, Morgan says, the senior team was frantically duct taping their float and decorations together on the way to the homecoming parade. Their vision was too big for them to complete in the given amount of time.

Math teacher Kimiko Yamamoto has some suggestions to make float construction fun, efficient and easy. She says a “day of communication” gets things done on time and right away.

Yamamoto’s advises the students to “follow through.” Don’t make a promise you can’t keep, especially when others depend on it, like on a team of builders.

Morgan recommends planning ahead to avoid disasters and blunders when the day of the parade comes around. Use deadlines to your advantage, and have a clear vision of the decorations worked out beforehand. 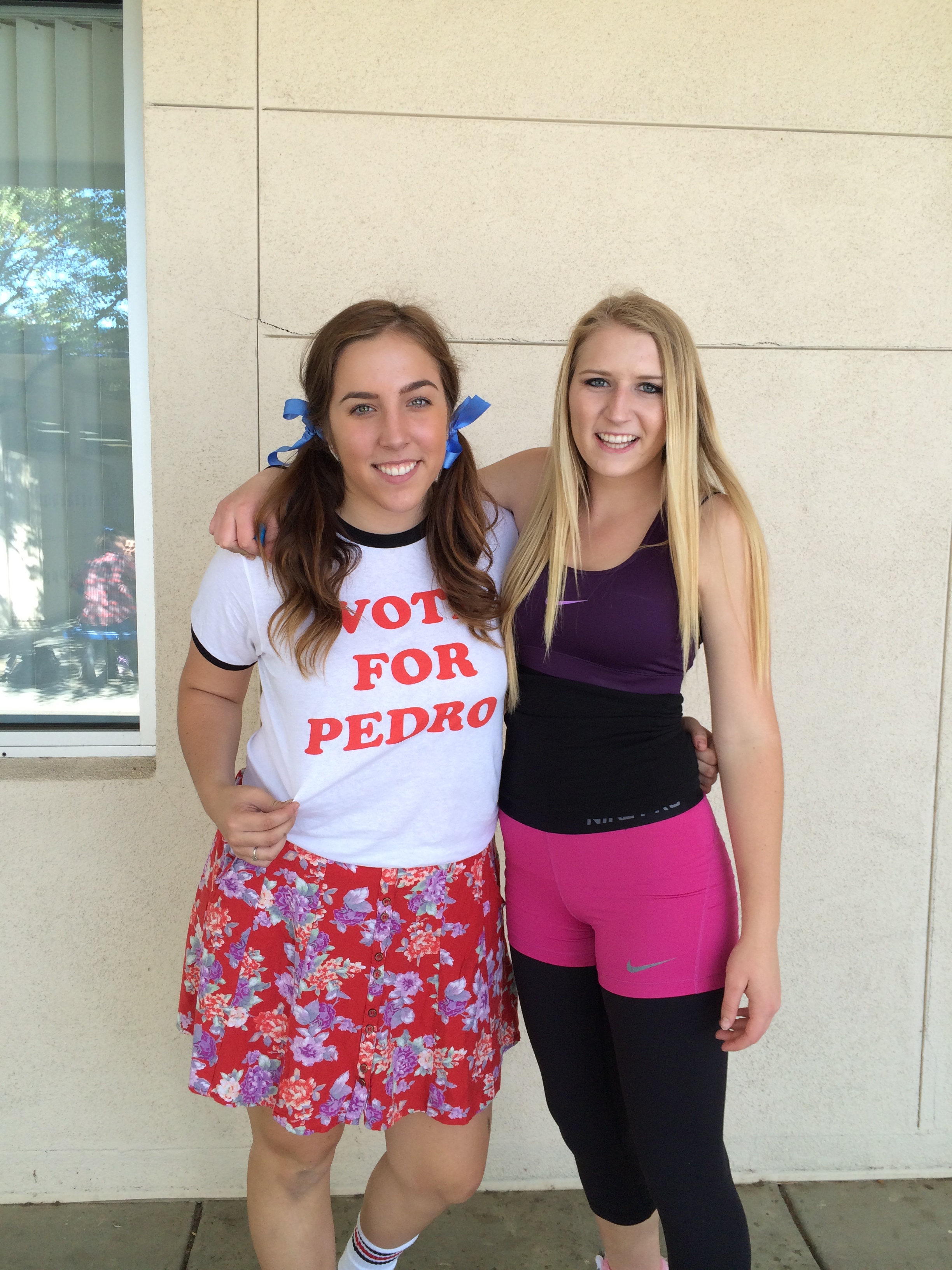 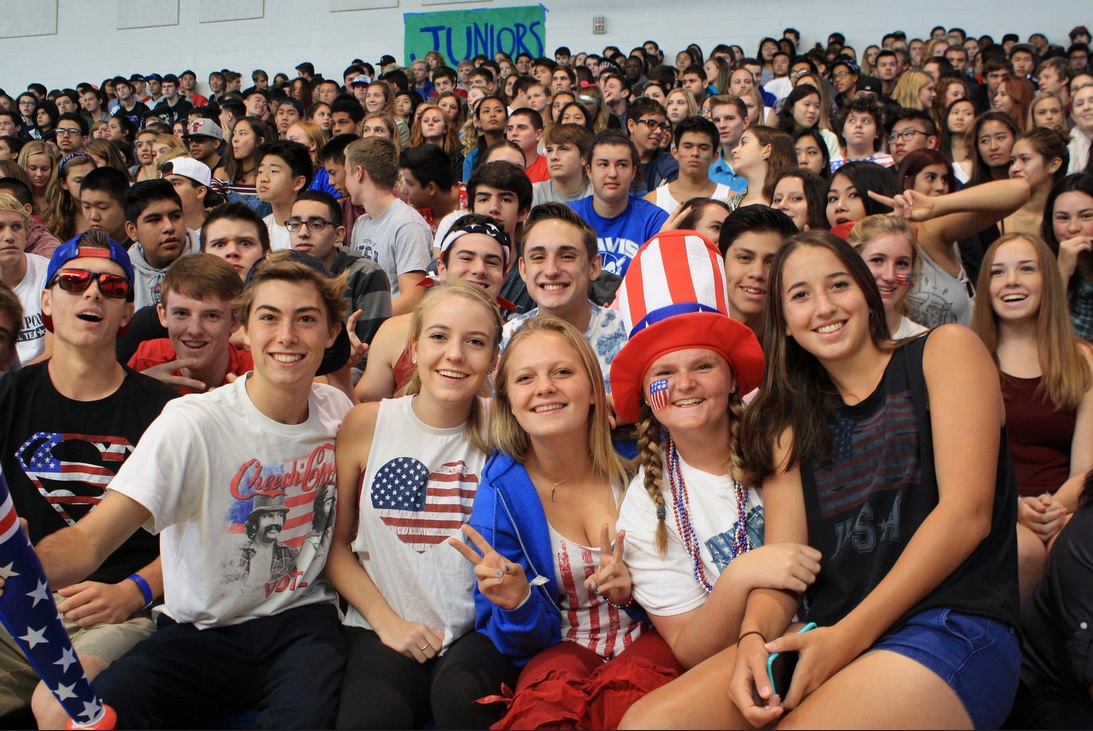 HOMECOMING: Rally kicks off the week

HOMECOMING: What not to wear Wednesday