Some Davis High students are more excited about an early dismissal on a Friday rather than homecoming night, mostly due to the nonexistent dance this year.

“I have no idea why I’d go [to the game] but I probably will,” sophomore Emma Thomsen said.

Sophomores seem the least excited about homecoming and they also are confused about it.

“I don’t even understand how homecoming works,” sophomore Skyler Mikalson said. “I’m going for pep bands for points. Hopefully people will talk to me at the game though because football games are boring.”

A lot of DHS students believe that homecoming would be more popular if there was a dance after the football game.

Although some juniors have a different reasons why they aren’t going, most of them say the same thing.

“I’m not going cause I’m not really into the whole  thing… plus I’m broke. I think most people are going to prom instead,” junior Elizabeth Zamudio said.

Most seniors agree with the juniors and sophomores and said that they don’t have enough money or time. Many students had already made plans too.

“I don’t really care honestly. I made plans a while ago to just go and hang out with my friends,” senior Sarah Yu said. 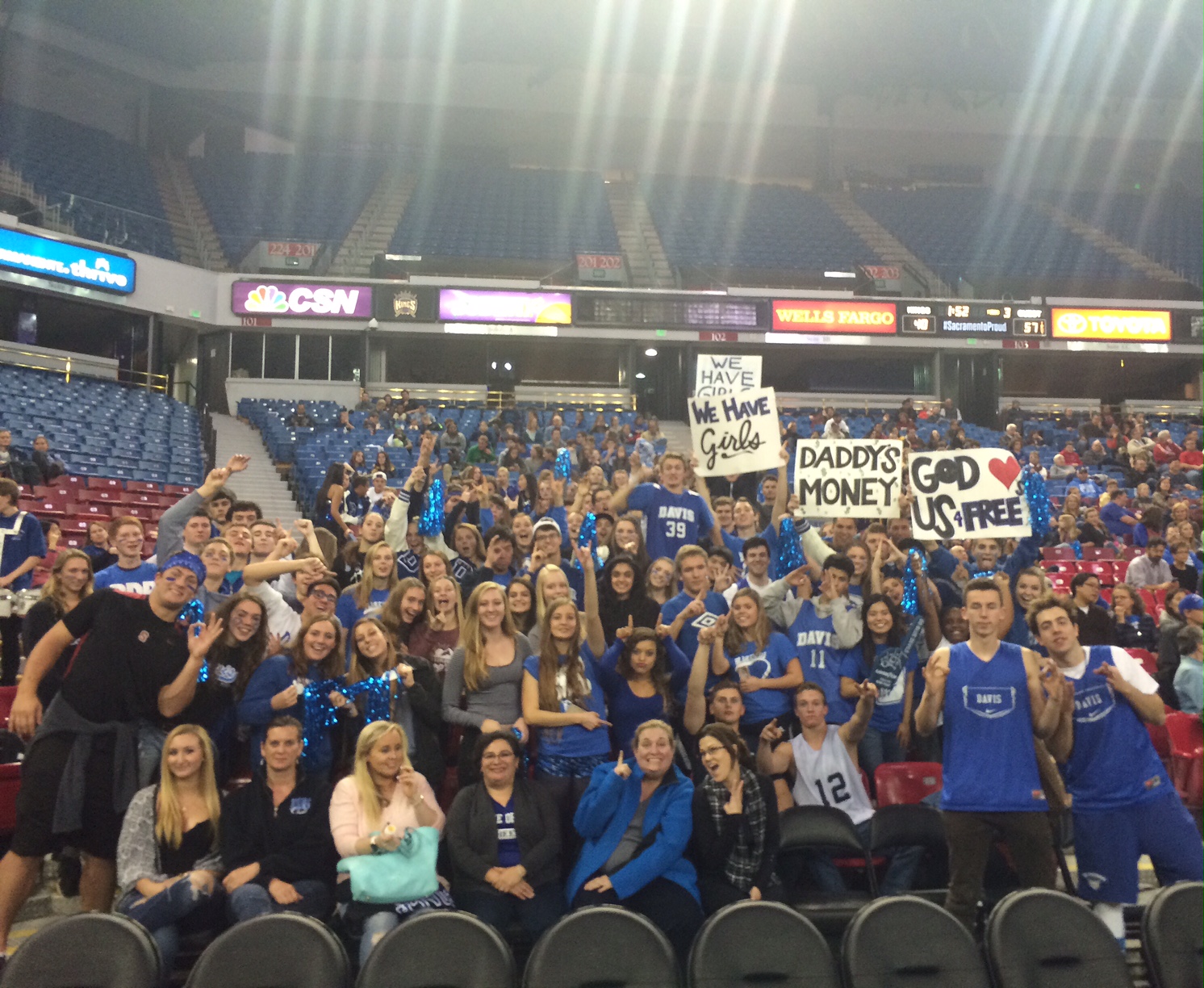 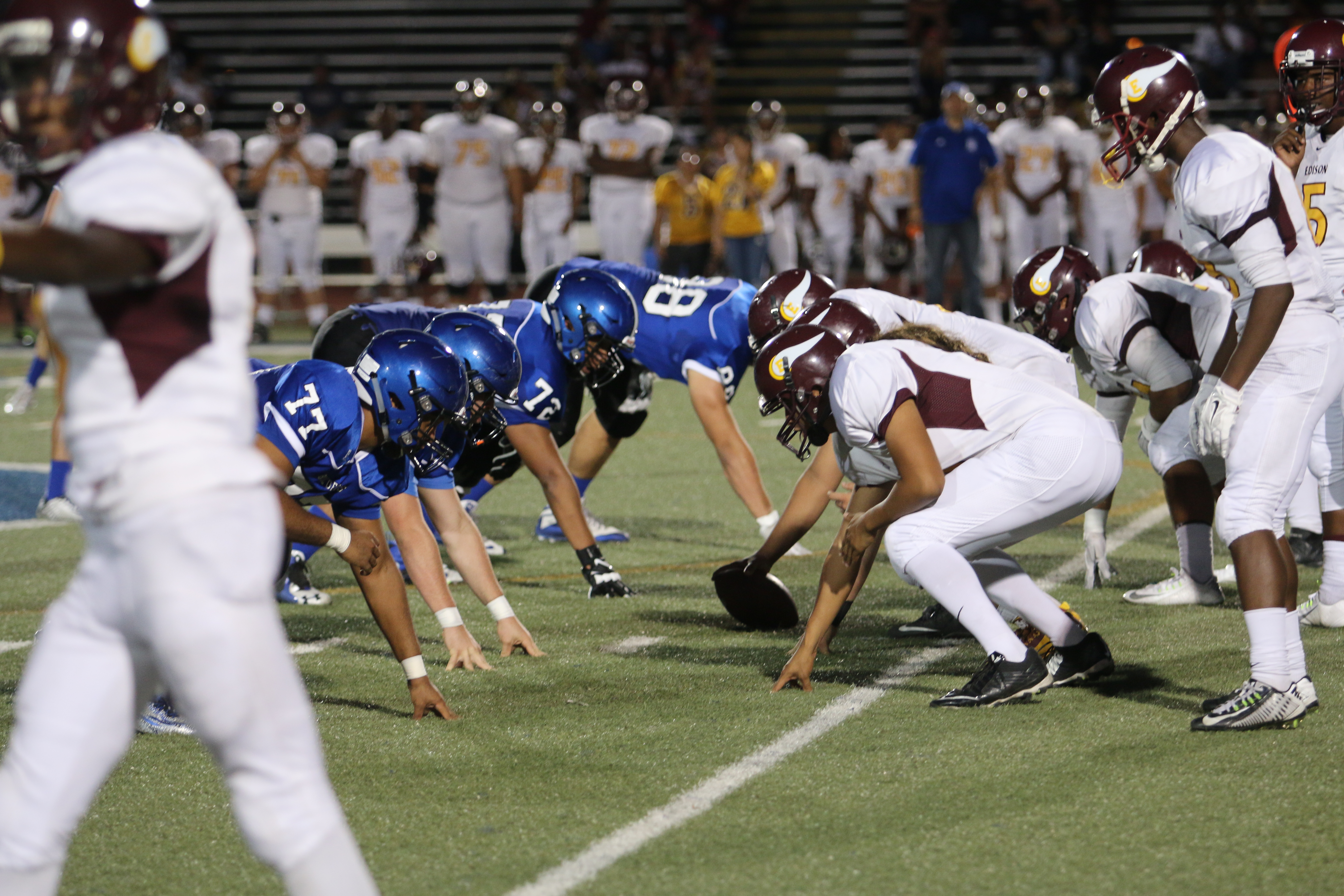 HOMECOMING: Perez ready to step up