Although it may seem hard to believe, teachers were in high school once, and they experienced normal high school events such as homecoming just like we did. They may not always remember all the details, but for some, homecoming is very much a positive memory.

Davis High math teacher Daniel Gonzalez does not remember a lot from his high school homecoming, but he does remember that the school spirit was “easily visible.”

According to Gonzalez because it was such a small school, more students were aware of events. DHS on the other hand, a much larger school, it seems like not every student is aware of things like spirit days.

DHS history teacher Michael Kanna could not remember anything from his high school homecoming, but could remember a pleasant memory from a homecoming at his junior college. He was crowned homecoming royalty, and when he was watching the game, he was “just bored.”

According to Kanna, the star football player from his college had a 3-year-old daughter. Kanna remembers playing with her during the game, throwing her up in the air, and having a picture taken of them that was put on the front page of his college newspaper.

“It was cool to be acknowledged for my natural love of kids,” Kanna said.

English teacher Sarah O’Keefe graduated from DHS in 1976, and recalls a fond memory of her homecoming. Both her junior and senior year, O’Keefe participated in powderpuff football.

According to O’Keefe, powderpuff used to be played during homecoming week instead of in the spring like it is now. She remembers the football team giving them tips on how to play. O’Keefe says her team won in both her junior and senior years.

Although some can’t quite bring back the memory, it seems most DHS teachers remember their own homecoming in a positive manner. Hopefully this is something they will have in common with current DHS students a few years down the road. 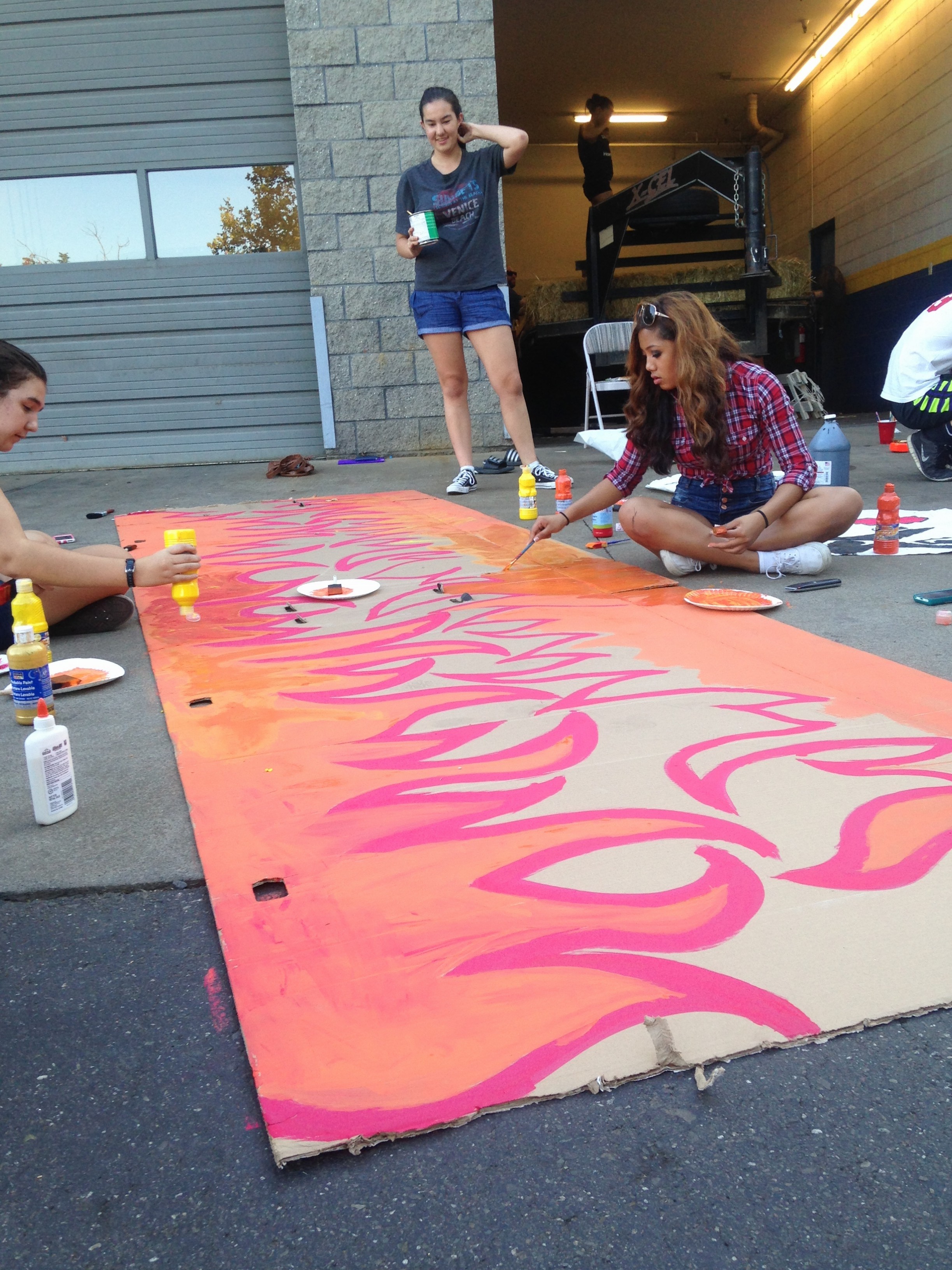