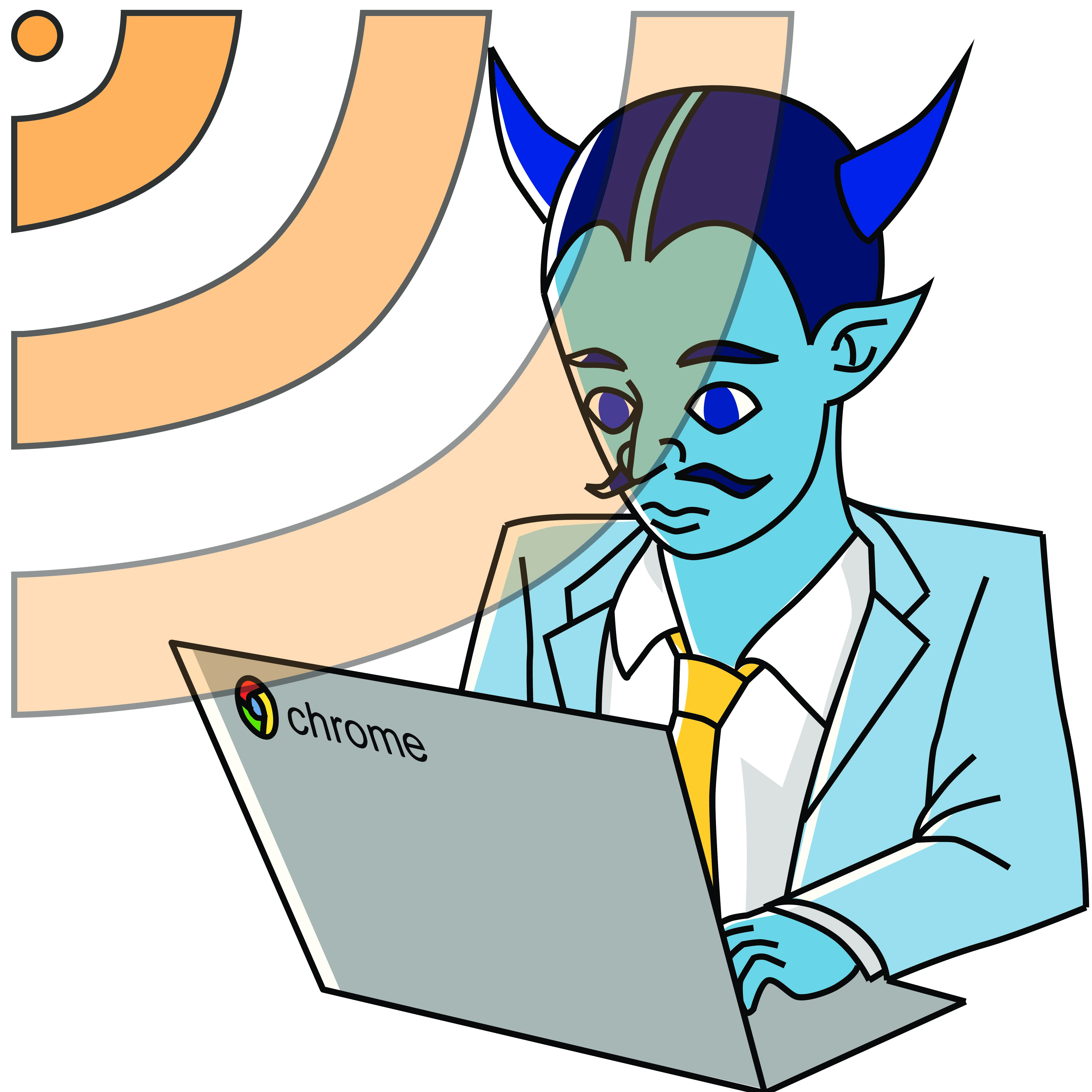 After almost 30 long, grueling, painful hours without access to internet on campus, the county’s Wi-Fi was finally restored. Although the outage was brief, it still led to unexpected problems for many teachers and office workers at Davis High.

According to library technician Linda York, Davis teachers received an email on Sept. 29 saying that an emergency power shutdown of the Yolo County Office of Education would occur on Oct. 1 from 5-7 in the morning. They were notified that this emergency shutdown would disrupt the internet connection for these few hours. However, a problem occurred that extended the period without internet from two hours to more than a day.

According to DJUSD Director of Instructional Technology and Learning Marci Bernard, a complication with the hardware was what caused the outage.

“It was not a W-Fi issue,” Bernard said. “It was a network issue with our internet provider. We were waiting on a replacement part, which was why the outage was extended.”

The broken hardware not only prevented internet connection at DHS, but it affected all schools in Yolo county. As soon as the replacement part arrived, the internet was able to recover.

“It’s very, very unusual to have an issue like this happen. It’s not something we would anticipate to happen again anytime soon,” Bernard said.

York said that many teachers were adversely affected by the internet’s absence.

“It greatly impacted the computer lab schedule,” York said. “There are teachers wondering how to get back there at specific times, and if they should move their due dates back.”

York says that the computer lab schedule will be chaotic for the next couple of weeks as teachers will be trying to make up for their time.

Social Studies teacher Fern O’Brien is one of the educators at DHS that was affected.

“It’s been particularly inconvenient. My World Civ. classes are supposed to be doing research this week for their research paper due Monday. We were supposed to be looking at internet articles using the databases in the library, and we lost that time,” O’Brien said.

According to O’Brien, the research paper is world civ’s biggest assignment of the semester.

Sophomore Eton Tuttle is one of O’Brien’s students who was unable to do his research. Tuttle says that although the outage hindered his progress with his research paper, he was still able to be productive.

“I would’ve been further along on my research paper. I’m a little stressed about that, and if I had a little more time to work on that it would’ve been good. I had to do other homework, which is still fine,” Tuttle said.

“I worked on my packet because she let us work on other homework,” sophomore Kailey Smith said.

Smith said that her teacher allowed them to work on other class work, allowing them to still be productive in this dead period.

O’Brien said that her students worked very hard and accomplished a lot despite having no Wi-Fi.

“They have been very patient and have worked really well. We basically spent a whole block period working on anything else to get research done at home. I’ve been very proud of them,” O’Brien said. 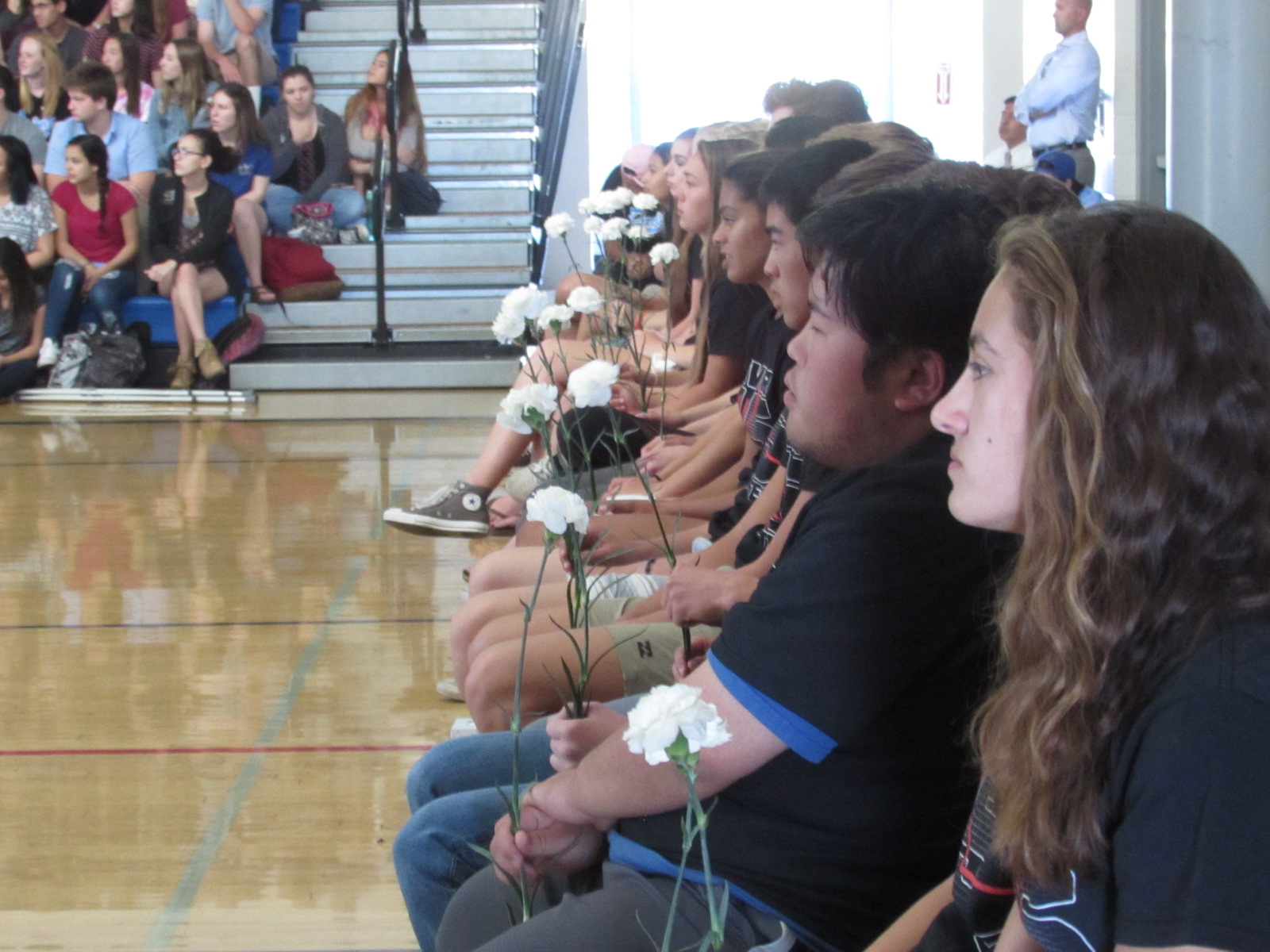 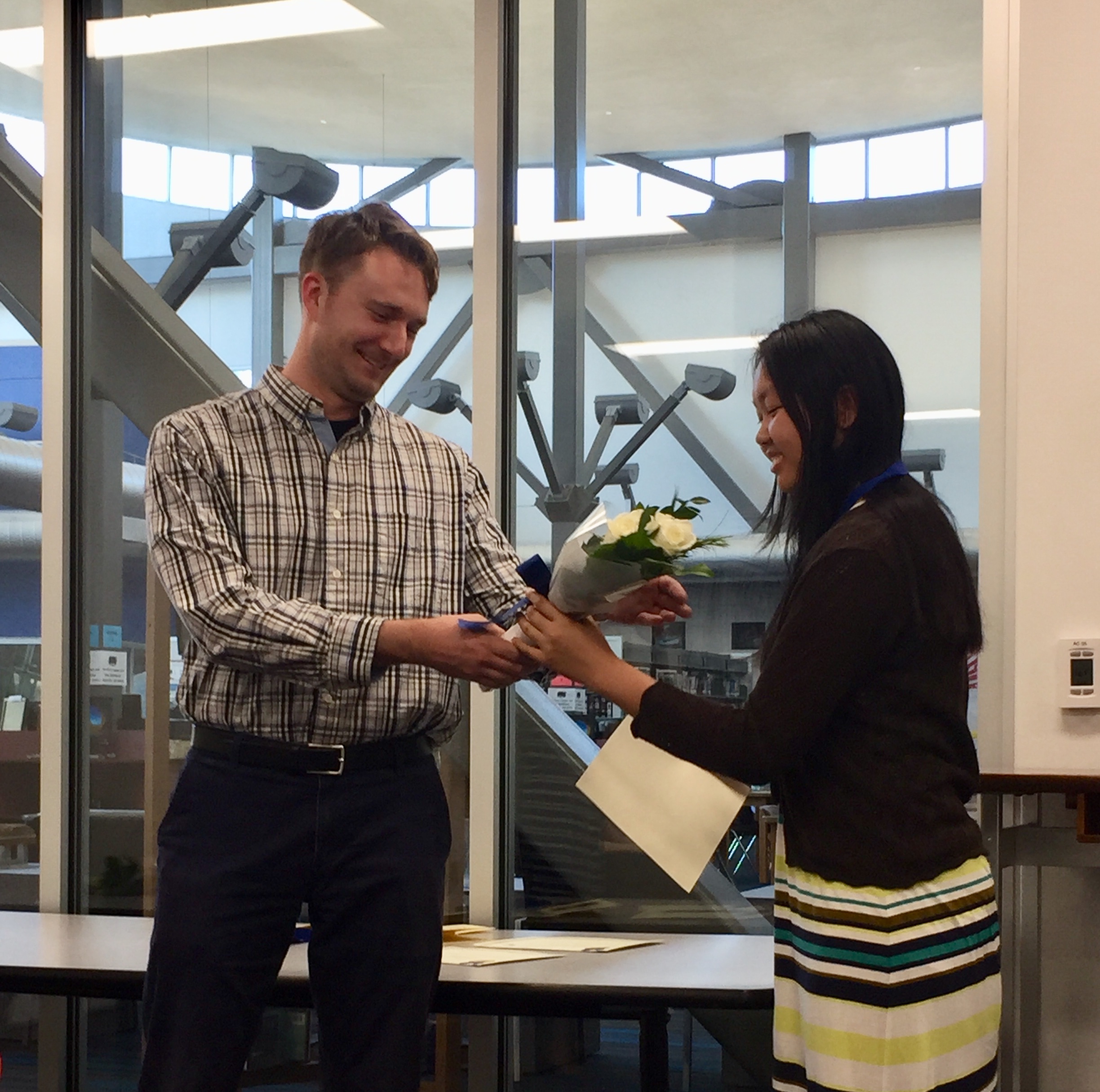