The Girl Scout Gold Award is a distinguished award given only to dedicated girl scouts who want to take their goals of community service to the next level. As the highest award given to high school scouts and the Girl Scout equivalent of the Eagle Scout award, it requires a minimum of eighty hours of work and someone that is up to the challenge of making a change in their community.

This year, senior Emily Rogers’ preparation and work for her Gold Award came to an apex as she displayed breast cancer awareness posters made by freshmen she had worked with at Holmes Junior High School.

Rogers has been part of the Girl Scouts organization since she was in kindergarten, and remains as one of the three girls who who have stayed in the troop of the original fifteen. She became interested in doing a Gold Award project on women’s breast cancer awareness after having Ann Murray Paige, a renowned breast cancer awareness activist, speak with her troop.

Paige told Rogers and her troop that she found her breast cancer by doing a breast self-exam that she learned how to do in high school, and after asking around, Rogers realized that high school health classes in Davis don’t require breast self-exams to be part of their curriculum.

After learning of the lack of self-exams, Rogers set out to make sure that learning how to check for early signs of cancer became a district standard.

“About three weeks ago, I went into Mrs. Eimer’s fifth period health class at Holmes junior high school and they didn’t know anything about breast cancer,” Rogers said. “They had just started the cancer unit and so I presented to them this contest where everyone could design their own billboard design, and they came up with some really awesome things.”

Three of the winning designs from the class were displayed outside of Holmes on an LED billboard on the back of a flatbed truck for all students, faculty and members of the community to see.

Besides displaying the students’ posters, Rogers also emailed and sent letters to Senator Lois Wolk, members of the school board and Dr. Clark Bryant to try to make breast self-exams a district standard. Rogers also provided real-life representations of potential breast cancer sizes in the form of beads.

“[The beads] are a really good way to relate the textbook to people’s bodies,” Rogers said. “You can see that with routine mammographies, the lump you can find is a lot smaller compared to the lump you can find with a breast self-exam, and it’s a lot smaller compared to the one you would find on accident which is enormous. In the textbooks it would say like 1.1 cm and you might think ‘What the heck does that mean? That’s not very big,’ but with this you can see that it’s huge.”

Rogers’ troop adviser Edith Hannigan was very pleased with how Rogers’ project turned out and hopes that her work makes a difference in the Davis community.

“Emily created a lasting change in the Davis community by giving back,” Hannigan said. “She gave the students’ tools to get started on the road to lifelong health [by influencing] younger generations to be advocates for their health and to take care of themselves. She persevered through many obstacles and I think the final product couldn’t be better.” 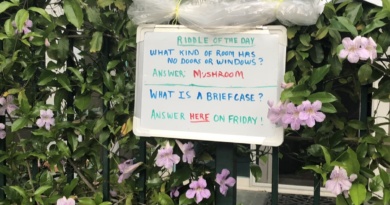 Riddle Of The Day board sparks neighborhood joy in West Davis 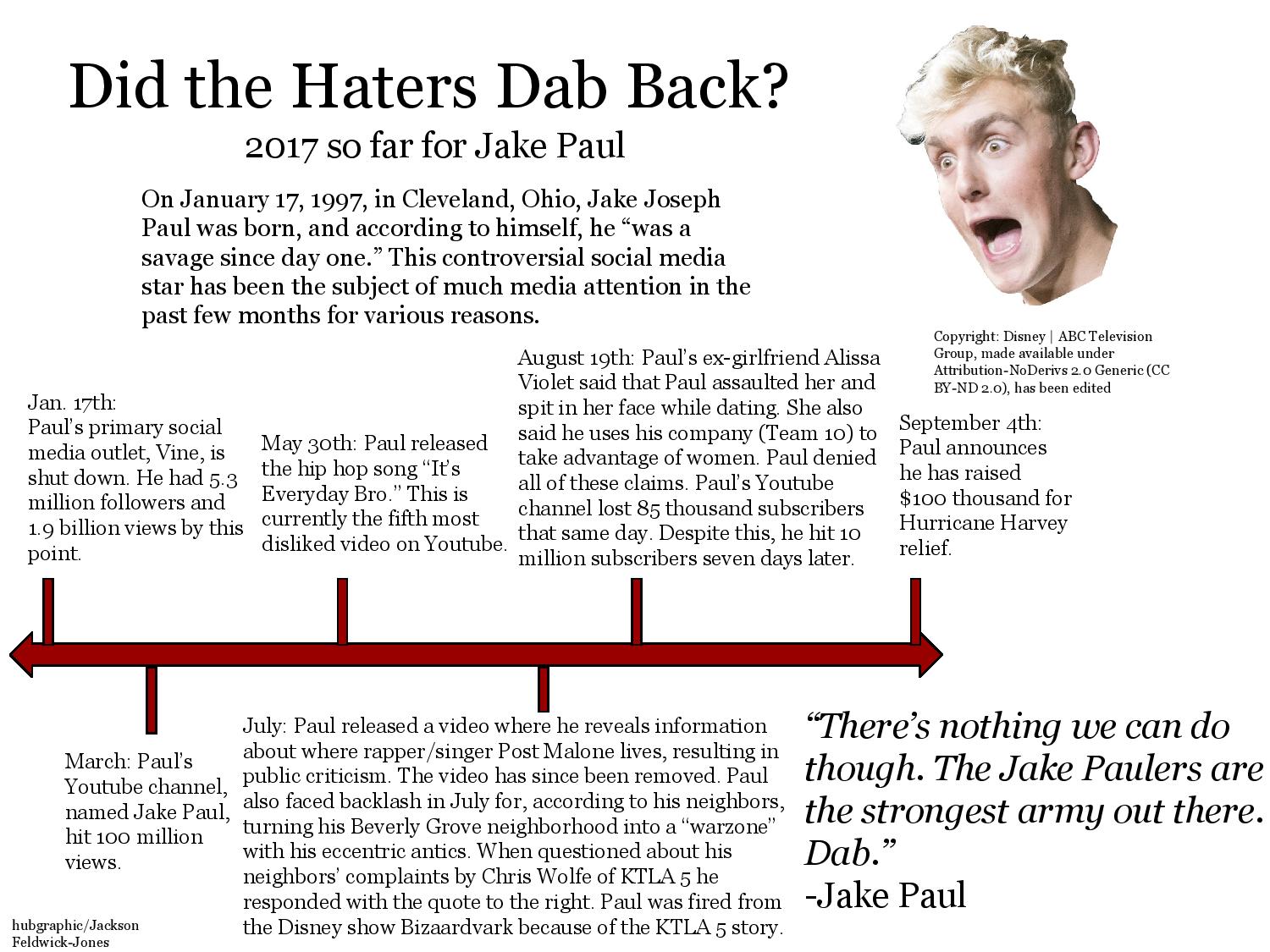 Did the haters dab back?