Defeating Monterey Trail ensured the Blue Devils the number one spot in the Delta League.

One hour was all Davis needed to overpower Monterey Trail.

The number one singles player of the Blue Devils, Cat Paw U made quick work of her opponent, winning 6-0, 6-0 in less than 30 minutes.

“I played very well today and met all my goals,” Paw U said.

Last to arrive was number five singles player, Amy Fang, who had a little bit of trouble winning the first set, 6-4, but then dominated in the second set winning, 6-0.

Coach Sally Hosley was very pleased with her players’ performances.

With this win, the Blue Devils have secured the number one seed in the playoffs. 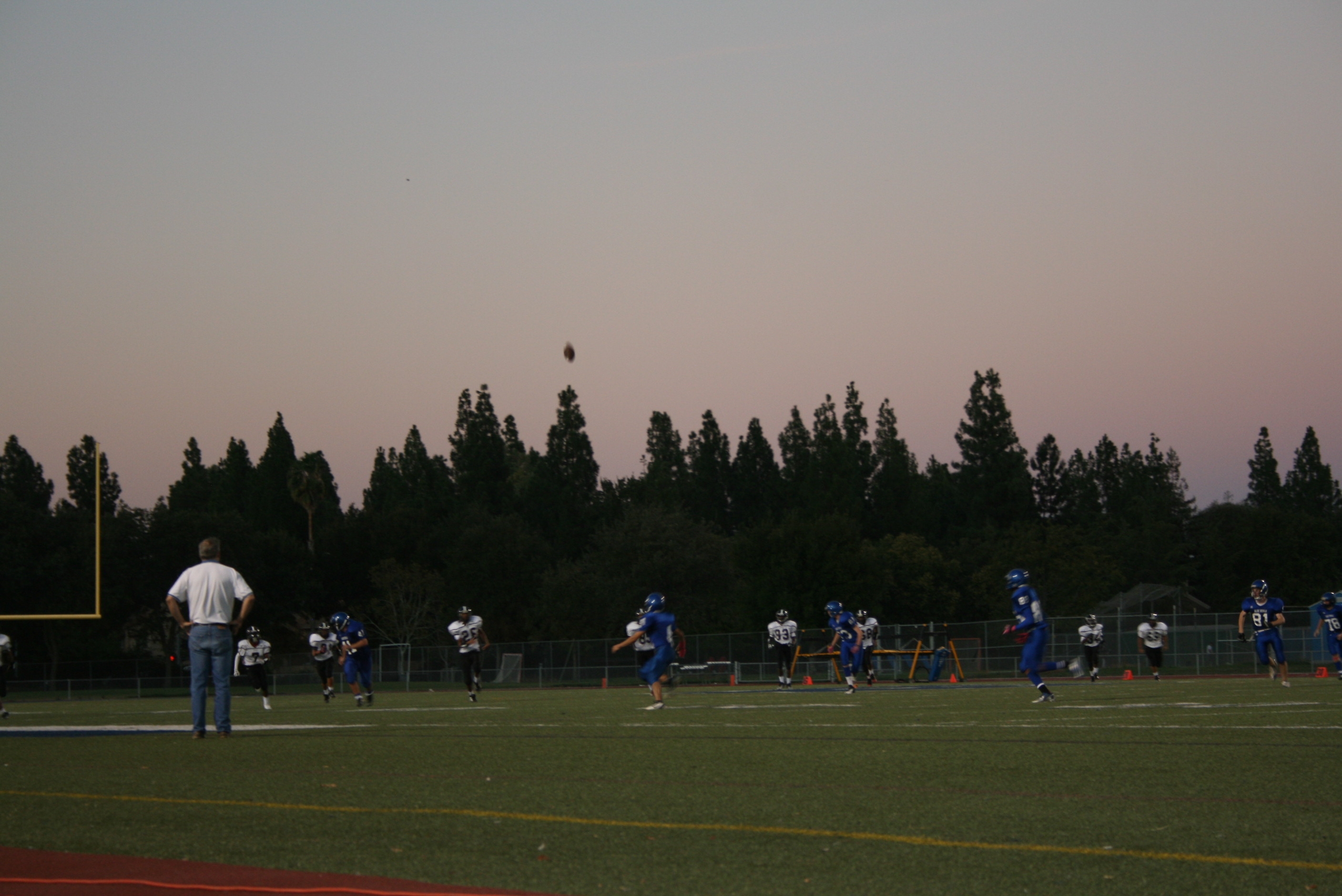 Davis gets shut out by Grant on Senior Night