The Davis High Korean Exchange club members are getting their first experience with high school exchange students from South Korea, who will live with them for five days. Some of the club members traveled to South Korea this past summer, and others will travel over next summer.

The club has activities planned for the exchange students, including outings to San Francisco and the Dixon corn maze, as well as trick-or-treating on Halloween and attending high school Halloween festivities.

Senior Lois Kang traveled to South Korea last summer and had an interesting experience. Kang said that the lifestyle of high schoolers living there is very different from that of students in the United States.

“Their schools are crazy; they start at the same time that we do, but they don’t end until around six,” Kang said. “It’s pretty intense–they have three teachers per subject.”

Kang has had her student Yun-Hui Ko staying with her since Wednesday, and is excited to show her around Davis.

“The architecture and land has been the most noticeable difference [along with] the thought process of the American people,” Ko said.

Ko hopes to tour Davis and also travel to different parts of the United States at a later date to sightsee.

“[I would like to see] Times Square and Hollywood Street. [I] would also like to see a glass beach [and] partake in Thanksgiving dinner.”

Club president and senior Geo Kim is also excited for his exchange partner. Kim didn’t go to South Korea last year, and his partner is the first exchange student he’s had stay with him.

“They’re going to be coming to school with us for two days, and we’re [going to be] giving them the whole American Halloween experience.” Kim said.

Kim’s exchange partner Kang-Min Park is really excited to get a change of scenery and see how Americans of his same age interact in high school.

“I wanted to go to America because I was tired of life in Korea,” Park said. “School is a lot shorter [in the United States]; there is actually time to do hobbies compared to just studying all the time. Also everybody seems really nice.” 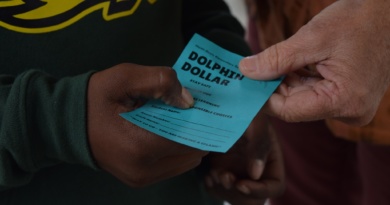 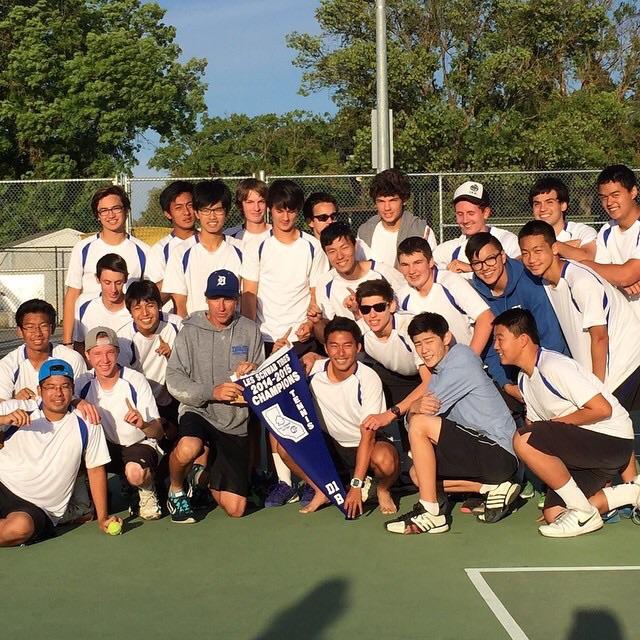 INTERVIEW OF THE WEEK: Young Shim 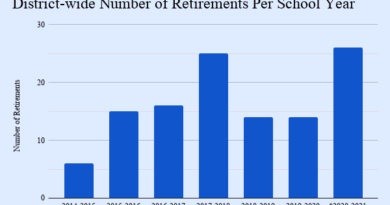 DJUSD sees an increase in retirements